Home
Entertainment
Julie Roberts is the World’s Most Beautiful for Record 5th Time: What’s the Criteria? 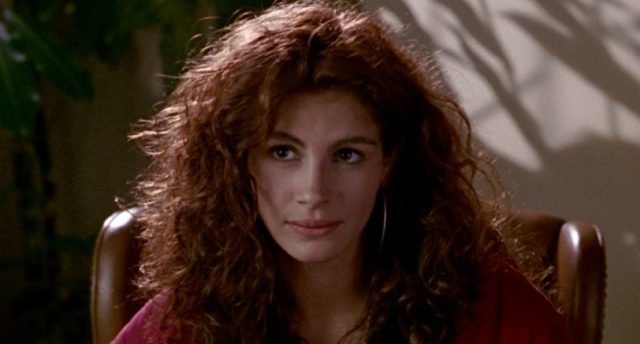 Julia Roberts has been named the most beautiful person in the world for a record fifth time by People magazine. The 49-year-old actress has been named the Most Beautiful Woman in the World in People’s May 1 issue, the magazine announced Wednesday. It marks Roberts’ fifth time receiving the title. “I am very flattered,” the LancÃ´me brand ambassador says of the honor. “It will become embarrassing. Right now, let’s just keep it with flattering.” Roberts was only 23 when she first received the prestigious honor after wowing audiences in the movie Pretty Woman.

First of all, congratulations to Julia Roberts on this.  Second of all, I have a question.  What’s the criteria that People magazine uses for determining the most beautiful person in the world?  It can’t be solely based on looks.   Granted Roberts is a stunner and she definitely owns the looks department but there’s just no way the magazine bases the award on that alone.   It’s gotta be some kind of blend of popularity, who you are as a person, and yes, looks.  But I’d like to know who is in charge of this honor giving.

With her latest World’s Most Beautiful cover, Roberts is now far ahead of her longtime friend and co-star George Clooney, who’s been People‘s Sexiest Man Alive twice. The Smurfs: The Lost Village star teases, “I’m going to mention that in my Christmas card to the Clooneys this year.”

Anyway, congrats to Julia and here’s to another 49 years of entertaining us on the silver screen.