One of the newest shows on BET is Black Card Revoked. Hosted by comedian Tony Rock, and based on the popular party game of the same name, this new show is a test of African-American cultural knowledge. In order to have a shot at the $10,000 grand prize, teams will need to know about historical facts, politics, entertainment, and other subjects from a fundamentally African-American view. The show basically works like this: There are three teams, each made up of a celebrity and a contestant. They must give correct answers to the questions they are asked, as each wrong answer gets them closer to having their “black card” revoked.

There are both factual and opinion-based questions in the game, as the contestants and celebrities banter about the answers and create a fun experience. Black Card Revoked premiered on January 18th, and will consist of 12 30-minute episodes in this season. If you are curious about this new offering from BET, you might want to learn a little bit more about the background of the show. If so, read on to learn about Five Things You Didn’t Know about Black Card Revoked.

The Creators of the Game are Co-Executive Producers

The original party game was created by Latesha Williams and Jay Bobo. They have each been granted a co-executive producer credit on the game show. This means that they will be able to provide their insights to the show, as well as have a little input of their own. After all, the show needs to do their game justice.

Tony Rock Says the Show is For Everyone

Though Black Card Revoked is based on African-American culture, an interview with Tony Rock shows that it is really meant for anyone. It can be watched or played by people of any race or ethnicity. All it requires to win is a solid knowledge of black culture — especially the stereotypical culture that the show is based around.

There Will Be Comedy

With a host like Tony Rock, the show is bound to be humorous. Not only will some of the trivia questions be hilarious, but the banter between the celebrities and contestants will be even better. This will only be enhanced by Tony’s presence — his job is to make anything that has been said funny on the spot, and it’s a job that he loves.

The Audience Gets Involved

The first round in each episode of Black Card Revoked is an opinion-based round. The contestants are asked an open-ended question, and must provide the “blackest” answer that they can. The audience then votes on the best answer. This is a fun segment of the show, especially when you watch celebrities that you have heard of defend their decisions to the end — and often in a funny way.

Tony Rock Took the Show Because It Allowed Him Individuality

When the producers of the show contacted Tony Rock to offer him a hosting position, they wanted it to be him. They wanted his jokes, his personality, and his own personal flavor that he can provide to any television show. He always enjoys work where he can be himself, so he jumped at the opportunity. 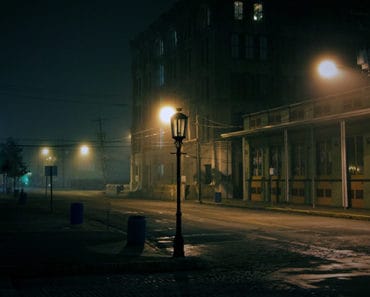 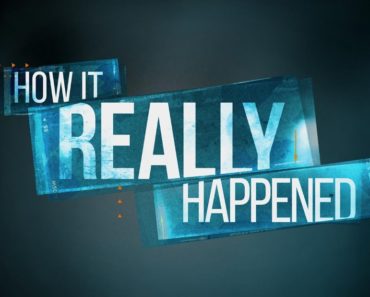