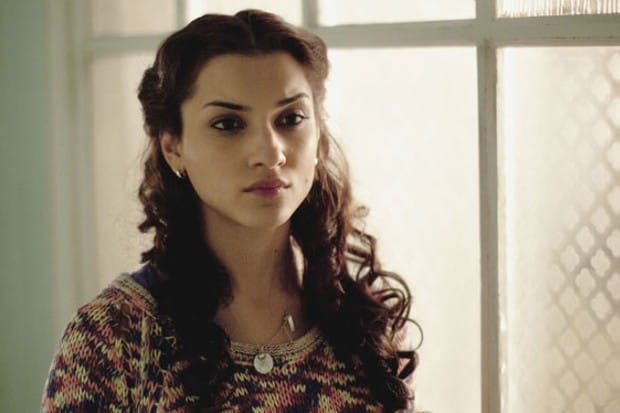 Amber Rose Revah is an English actress. She has shown up in a wide range of media productions, but in recent times, she might be best-known to those who recognize her as Dinah Madani in The Punisher. Here are five things that you may or may not have known about Amber Rose Revah:

Appeared in House of Saddam

For another example of the wide range of characters that Revah has played, look no further than Aazan, which is an Indian film in which she played a Polish character named Sofiya. Revah was chosen to play the part of Sofiya because the director Prashant Chadha saw her in a movie called From Paris with Love, which combined with her part-Polish heritage convinced him that she would be perfect even though she had never had a part in a Polish movie. As a result, Chadha sent her the script of the upcoming movie, which in turn, led to her being cast as Sofiya.

Plays Dinah Madani in The Punisher

In The Punisher, Revah plays Dinah Madani, who is supposed to be an Iranian-American agent of Homeland Security who crosses paths with the titular character. Since Madani is not a character that exists in the comic books, Revah did not use the comic books for research but instead sought out both Iranian-Americans and agents of Homeland Security. Over the course of her research, she got the chance to ask a lot of questions about both their personal and their professional lives, which provided her with the material that she needed to figure out what a day would look like for her character.

Had Never Held a Gun Before the Role

Given that The Punisher is The Punisher, it is perhaps unsurprising that Revah had to learn a fair amount about guns as well as the handling of guns in preparation for her role. Prior to that point, she had never held a gun before, which is not uncommon in the United Kingdom with its much stricter gun control laws. For those who are curious, the United Kingdom’s gun control laws make it clear that the country sees gun ownership as a privilege rather than a right, with the result that while people can own guns, they have to go through a rigorous process conducted by their local police in order to get the necessary licenses. 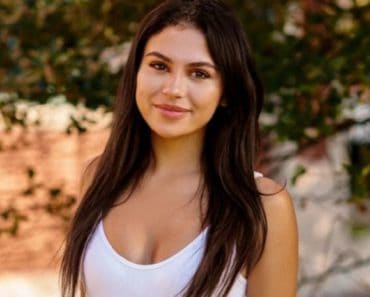 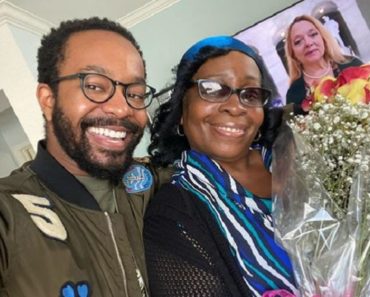 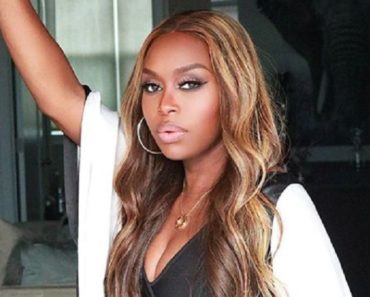 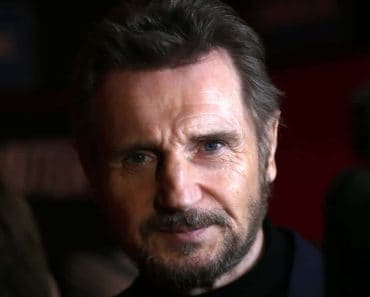 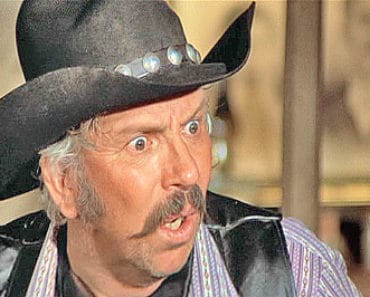 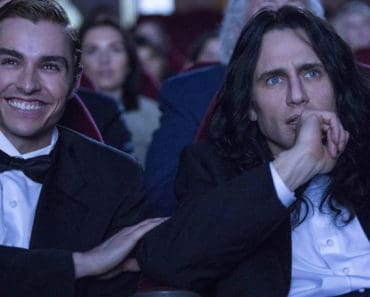