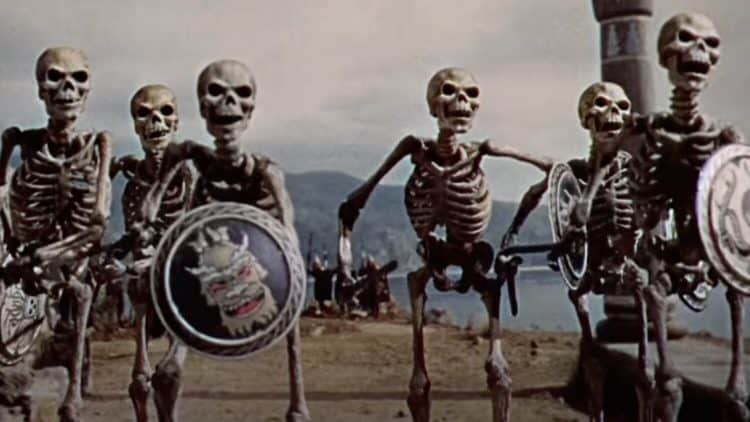 It would be kind of amazing to see just how many people know anything about Ray Harryhausen these days since the onset of CGI and other various effects have almost obliterated the need for stop-motion and the type of skills that was used back in the day and managed to amaze many people no matter how cheesy it appeared sometimes. The creations of Harryhausen were actually more delicate and more impressive than many people realized since much like the creations of today they took a great deal of skill and time, but weren’t nearly as seamless or as realistic as those that we see today. There’s a reason for this obviously, and a lot of people still enjoy the old-time effects largely for nostalgic reasons since they’re reminded of a time when the story had to be strong enough to carry the action and the effects all at once, and when the effects, on their own, were so intricate that they required a great number of movements per frame, meaning hundreds of movements throughout each section of a feature. Think of the movies we’ve seen in the past few decades that have managed to make this work. The Nightmare Before Christmas comes to mind, as do several others that have used such effects, and the number of times that each piece and character to be moved to make the movie work is simply mind-boggling.

One thing that’s mentioned in the clip though is that Harryhausen did take a number of liberties with several creatures of legend that he created for the screen, as when it came to the guardian of the golden fleece the hydra was not a part of the original quest. Also, many of us have grown up thinking that Medusa was a scaled monstrosity that was either bipedal or had a snake-like lower body when the original legend tends to vary depending on who’s doing the telling. In one version she has wings, in another, the snakes are wrapped around her head but are not her hair, and in others, there are even more outlandish features. That’s the thing with legends and myths however, they’re bound to change depending on who’s in control of the narrative. The Kraken, a normally squid-like creature that comes Norse legend, has been largely said to be akin to a squid, an octopus, and even have crab-like features, but it was never described as being a slightly humanoid creature that could look at people eye to eye. Yet by creating this effect, Harryhausen managed to capture the imagination of the audience in a big way since many people still remember this image from Clash of the Titans, the original version. The Kraken that came during the remake was impressive in its scope, but kind of a letdown since it took so long to emerge and be seen in its entirety only to be turned to stone only a moment later.

Other creatures, such as the skeletons, the dinosaurs, the Cyclops, and several others, were just as intricate and just as impressive since Harryhausen and those helping him gave each creature a bit of personality and very realistic motions that were capable of making people care a little bit more about them since they weren’t blank, staring creations that did little more than threaten the live-action characters. Talos was another impressive specimen since while the metal statue was blank in its expression, the single-minded pursuit and cold, aloof feel of the creature was perfect since it was all about going after Jason and the Argonauts as a mindless thing that couldn’t be stopped. Each creature that Harryhausen had a hand in creating helping to shape was impressive on its own, but listing them all together shows just how dedicated and insanely impressive this man’s skill and vision really was. Trying to even think about all the work that went into the creation of said creatures is rough since the time and investment that had to be placed within each project is so immense that many people might find it more than a little daunting.

The creation of such models is something we don’t get to see that much today since technology has largely taken over, providing a quicker and easier method by which to create the kind of effects that people want to see. Plus, with motion capture, it’s no longer needed to create models, though there are still lower-budget productions that do this for effect and to be a bit nostalgic since their fans have come to expect as much. There haven’t been any creations like Harryhausen’s for a while though and it’s fair to say that he set the bar fairly high for those that would come after him. Thankfully, people have been doing their best to reach and surpass that bar while still acknowledging who it was the helped to reach such heights. 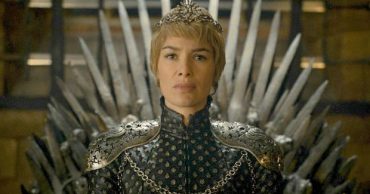 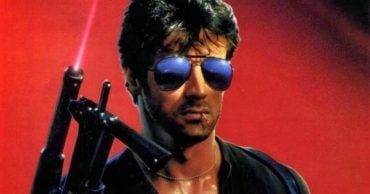 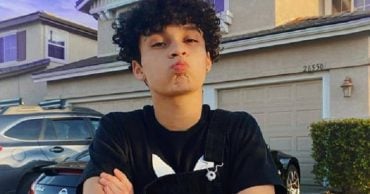 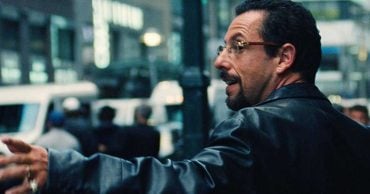 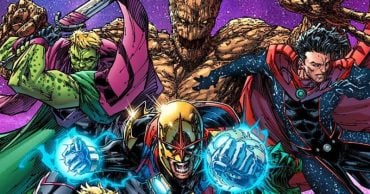 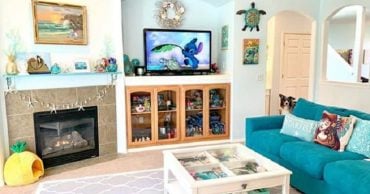