Adam McKay is an American filmmaker who is best know for the movies “Anchorman: The Legend of Ron Burgundy” (2004)”Talladega Nights: The Ballad of Ricky Bobby” (2006), “Step Brothers” (2008) and “The Other Guys” (2010) among others. He’s a talented filmmaker who has directed multiple movies with Will Ferrell, but here are five things that you didn’t know about him.

He co-writes with Will Ferrell

The two have had extensive professional work together. McKay has co-written four films with Ferrell in addition to directing him. McKay is also a comedian who gets it when it comes to the creative genius of Ferrell. He understands what Will is capable of delivering on screen and the two have a remarkable relationship that works for the type of films that they produce together. There is some kind of magic that happens whenever Ferrell is in a movie and although he’s literally behind the scenes for most of the movie creation, Adam has made significant contributions. He knows how to get the maximum out of each scene and he tells the cast like it is.

McKay was the head writer for “SNL”

There are many people who still do not know that Adam used to be the head writer for the popular show. Those who have appreciated the skits and hilarity that the show emits should know where to give credit. Adam has an amazing sense of humor and he knows what the public wants. His ability to write script that matches the characters is as good as it gets. He has a keen sense of what is funny and what isn’t.

McKay is diverse in his ability to move in between the genres. He’s great in comedy, but he also handles drama expertly. In fact, it was for “The Big Short” that he received an Oscar nomination. The film is non fiction and is based on a Michael Lewis Book. It’s a drama about traders who are a bit on the non-traditional side. Christian Bale leads the cast of misfits who actually got it right by predicting the 2008 housing crisis before anyone else. McKay knew he had to keep this one on a serious note and he delivered in spades.

Rumors of Parkinsons are not true

McKay’s shakiness in the spotlight has been noted on more than one occasion. This has people speculating about what is going on with his health. There have been rumors that he has Parkinson’s disease because of his presenting symptoms, which seem to hit a bit frequently. When asked about this, McKay explained that he really has a fear of talk shows and red carpet events. The stress of these appearances triggers a condition that is called “essential tremor” according to Adam. He’s been seeing a physician about the condition. He has also had a few panic attacks, but Parkinsons is not on the list of causes.

Adam is funny as heck and if you ask him about Will Ferrell or his own personal life, he is probably going to tell you a lie. What makes this so hilarious is that he’s already told interviewers that he is apt to make things up about Will. So, how difficult would it be to write a story that includes quotes from McKay? In the end, the joke is on us. We love Adam McKay for his amazing sense of humor. 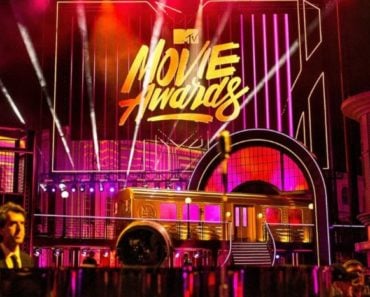 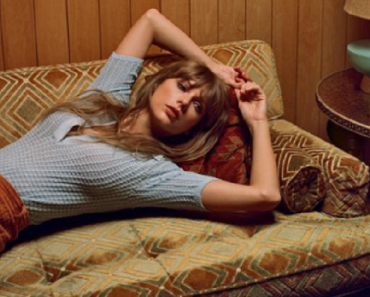 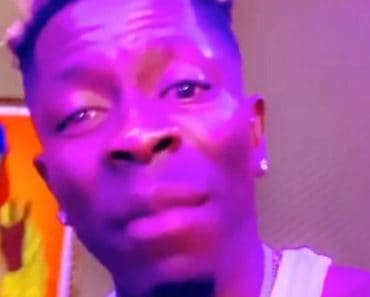 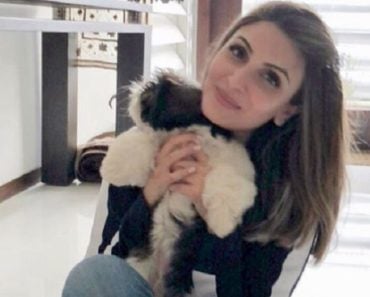 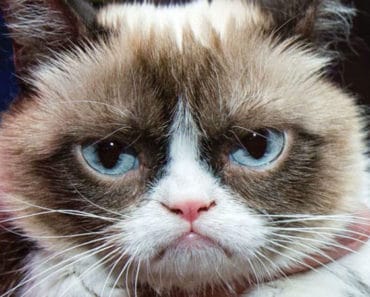 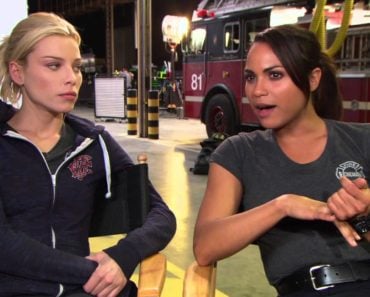