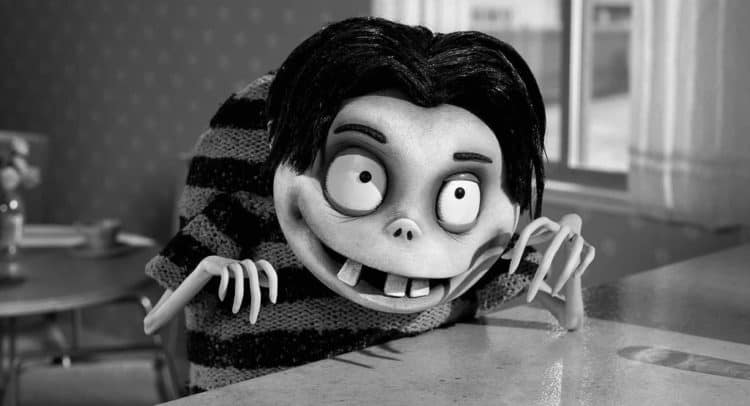 Well, the Halloween season is upon us again and scary movies have been on the rise for the last week and more as more and more kids clue into the fact that within the next few weeks they’ll get to dress up and hit the town as their favorite pop culture icons, monsters, or whatever their minds can come up with. The movies during this month are usually all in good fun no matter how horrifying they can get, but thankfully some parents do manage to practice discretion and don’t allow their kids to watch movies that might result in years of therapy later on. There are plenty of scary movies that are geared for kids but deliver just enough scare in the spirit of Halloween, as a lot of us can probably remember the days when movies that scared the living hell out us became less than frightening and more funny than anything.

Here are five of the best Halloween movies that kids should enjoy.

A lot of neighborhoods have at least one or two really creepy houses that don’t seem to serve much of a purpose save to stand as a sideshow for the rest of the neighbors to gawk at. But when D.J. and his buddy Chowder try to investigate the house of Mr. Nebbercracker, who presumably hates kids and chases them off his lawn at every chance he gets, they figure that something is up. The legends of course concern Mr. Nebbercracker killing and possibly eating his wife, but the tragic story is something even more bizarre as Mrs. Nebbercracker was a heavyset woman that was ridiculed mercilessly and unfortunately passed away in the house. Her spirit was contained within the house, and over the decades it became more and more vengeful. This kind of makes you look at old, dilapidated houses in a different light.

4. The Nightmare Before Christmas

A lot of movies by Tim Burton are dark, kind of creepy, and have a rather disturbing element to them somewhere that’s included on purpose. This movie kind of satisfies two different holidays at least but also shows mention of a few others. You wouldn’t think that Halloween and Christmas would have anything to do with one another, but Jack Skellington can’t help but be a little envious of Christmas and Santa Claus since he wants something different apart from his role as the Pumpkin King. What happens though is that by trying to appropriate Christmas and do it his way the holiday that so many kids look forward to becomes a genuine nightmare that has to be fixed by Santa, as soon as Jack gets around to saving him at least.

There’s a big lesson in this movie and it has a lot to do with letting go since the young Frankenstein actually figured out a way to resurrect his dead pooch and ended up giving out the secret to a group of friends that took the experiment above and beyond. Despite Sparky coming back as the same lovable pooch, more or less, the other animals that are brought back are anything but friendly since they begin to terrorize the neighborhood. Unfortunately a lot of this is blamed on Sparky, who is eventually chased to a windmill that is set on fire much like the original legend. In the end though Spark is revived and all is well.

Jim MacQuarrie of Wired answers a number of questions about this very different movie that parents might want to know about. Despite being made for kids obviously it still deals with a few images that could be pretty scary, and the idea that the main character is able to converse with and see the dead is kind of interesting but something else that kids might need explained. The fact that Norman is an outcast is something that might be relevant in this era, and it could prove to be an interesting tale for a lot of kids that might feel as though no one understands them. If nothing else it’s a pretty well put together story.

Ah, the Sanford sisters, three witches that are truly born from the essence of Halloween. A lot of us should be able to remember growing up with this movie, or at least enjoying it when it was released in the 90s. The story is one that has captivated a lot of people since it’s simple and yet has enough innuendo in it to satisfy an adult’s need for something more while at the same time going right over a child’s head most times. In other words this one has a little of everything that people should be able to enjoy since the moment the sisters hit the scene things start happening in a big way.

Here’s to a month filled with Halloween thrills and chills. 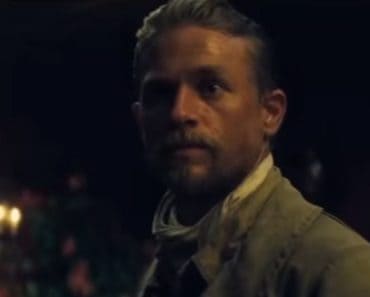 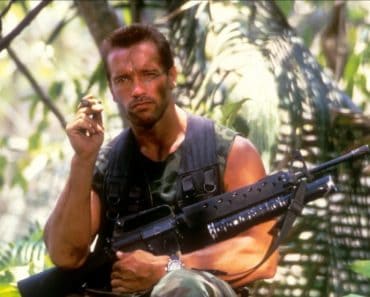 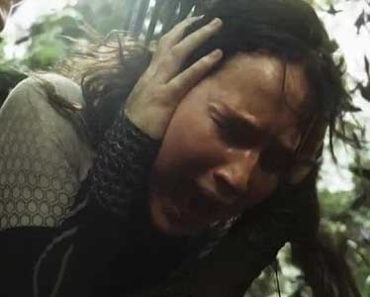 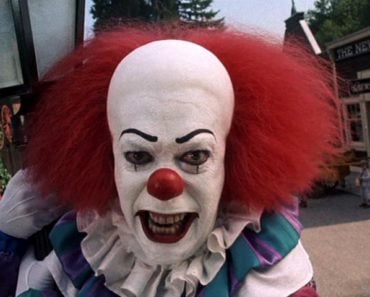 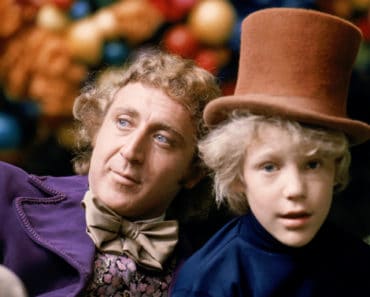 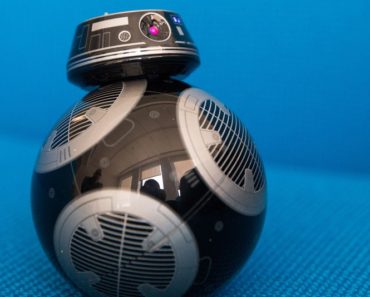