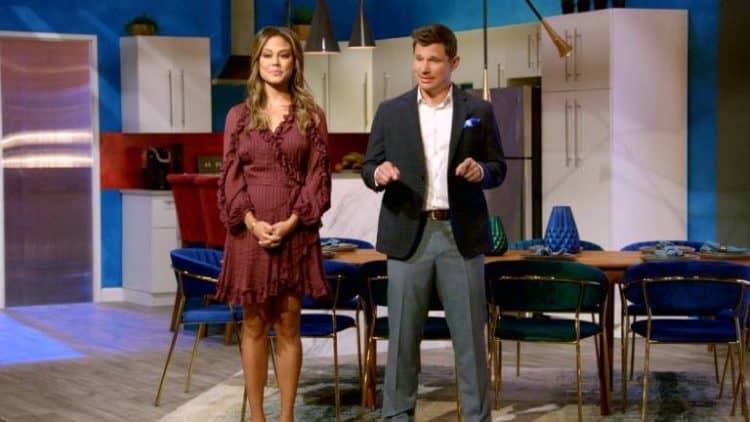 The controversial reality dating show, Love Is Blind, created quite a stir during its premiere. The unique concept wherein hopeful contestants are given the chance to find love just by talking with each other was something new for a lot of viewers. It could be likened to a modern-day social experiment that determined if love could really be blind. The contestants went through a speed dating process, which only allowed them to talk to one another in separate pods. The only time they were able to meet face to face was after a successful one of them successfully proposed to the other. Once engaged, the new couple headed to a resort for a couples’ retreat. It was only then that their relationship was put to a test, as they get to fully get to know each other and see if they really are compatible. Here are five reasons why we are watching season 2 of the reality dating show:

The first season of the show introduced us a wide variety of personalities and unlikely matches. It all began with 30 men and women who were hoping to connect with someone in the opposite pod, and eventually meet the love of their life. We already witnessed a downsize in the number contestants from the first episode, until we were left with 6 potential couples. Anticipating a similar chain of events to happen in the new season is also sort of a head start for the show’s viewers. We somehow know what to expect, but are also ready for the different twists and turns to be thrown our way. Here’s to hoping the creators of the show are able to maintain an element of surprise, and keep us guessing until the end.

4. New dynamics to watch out for

Season 2 is coming back with a vengeance. In the previous season, we saw more losers than winners. Hopefully, we’ll see things take on a better turn for the contestants this time around. First impressions are everything in this reality show. Men and women must be prepared to bring their A game from the very beginning. The previous contestants had their own styles of winning the hearts of the person they were attracted to. The stakes are high, and we can’t wait to witness how this new batch of contestants are able to rise above the rest and make a lasting impression. Putting yourself out in the dating arena is no walk in the park. Having a sound strategy in place and wearing your heart on your sleeve can oftentimes lead to good outcomes.

The first season was filmed in Atlanta, Georgia and Playa Del Carmen, Mexico. We were taken on a scenic adventure that also represented the different stages of the contestants’ relationship. Visuals matter a lot in reality shows, and Love Is Blind has definitely got that in the can. It’s fascinating to imagine where the new season will take us. The series has already garnered a growing fanbase, so meeting fans’ expectations is the next thing they must aim for. Featuring gorgeous backdrops also add to the charm and romance that the show is trying to achieve. We’re ready to be taken on another hot and steamy virtual vacation.

We witnessed a mix of romantic confessions and tearful confrontations during the first season of the series. Going on another emotional rollercoaster ride is not a bad idea at all, especially since we are about to see a whole new set of faces and range of emotions this time around. Who could forget contestant Barnett getting cold feet before his big day, or contestants Mark and Jessica’s on and off relationship that ended in heartbreak? The pod speed dating concept of the series was just the tip of the iceberg. It’s interesting to see what kind of excitement the new season will bring.

1. Another shot at happily ever after

It’s not too difficult to be a hopeless romantic of some sort whenever you’re tuning into dating reality shows. Call them scripted or staged, but the premise of these types of shows never fail to be mind-bogglingly entertaining. It’s also crazy to imagine two people falling in love with one another in such a short span or time, more so without seeing each other face-to-face. What’s even crazier is finding out that some couples who met in the show were really able to find their happily ever after. The proof is in the pudding – fate does work in the most absurd and unpredictable of ways. 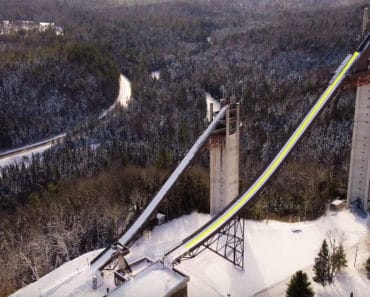 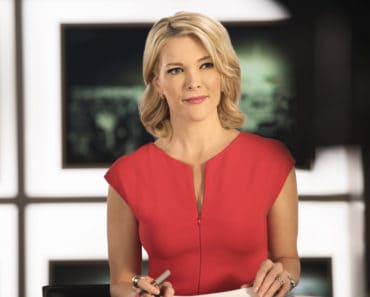 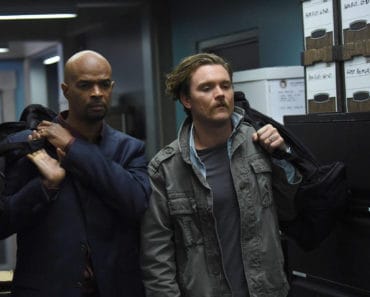 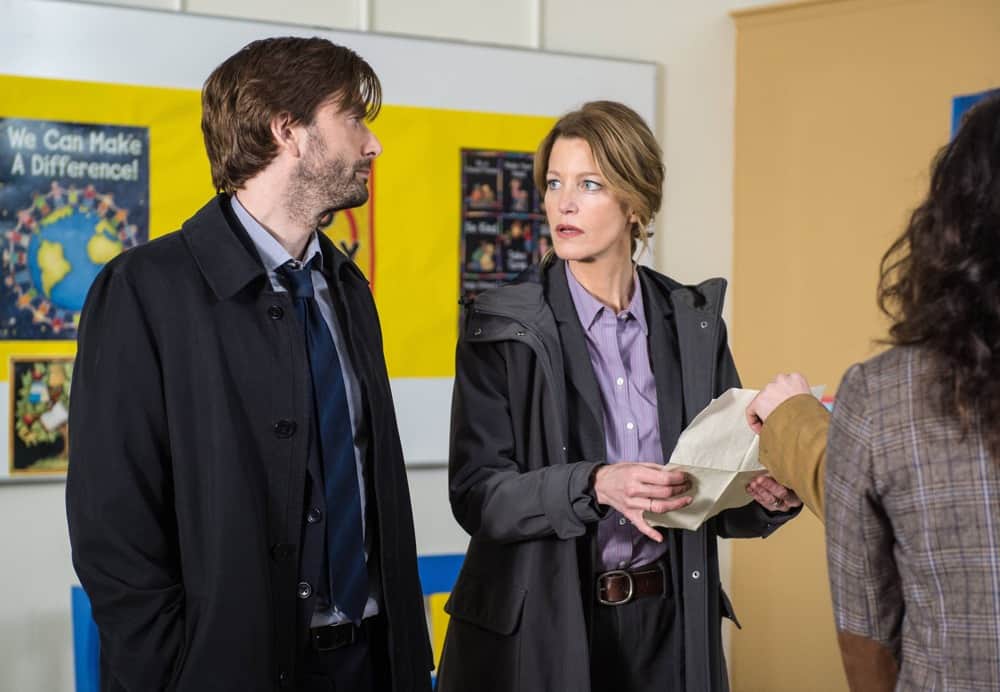 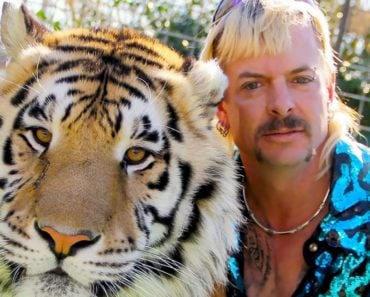 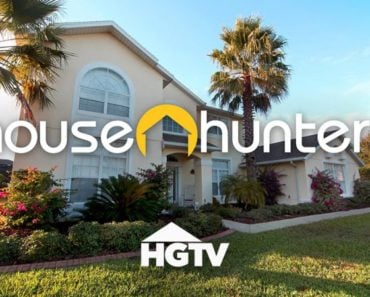