I’m sure there are plenty of websites out there dedicated to bringing down Donald Trump.  However, there aren’t too many redirects floating around until recently.   A webpage on a fictional Marvel Comics terrorist group now redirects to President Donald Trump’s official page on the White House website. The development was first noticed on Thursday when users who typed hail-hydra.com into their web browsers were redirected to Trump’s page, The Hill magazine reported. The redirect appears to have been set up in the middle of April, with the last update to the site showing as April 16.

At the moment we’re unclear who actually set up the redirect.  Hydra is a recurring antagonist in Marvel Comics story-lines and their offshoot media properties. The fictional extremist organization has repeatedly clashed with the Avengers superhero team in mediums including comics and movies. The 2014 film Captain America: The Winter Soldier featured members of the group proclaiming their allegiance with the phrase Hail Hydra. Marvel Comics is currently publishing an ongoing story-line about Hydra called Secret Empire.

Are there parallels between the Trump Administration and Hydra?  I would think that metaphorically speaking, yes, there are, hence the redirect.   We’ll keep you posted into whether or not the White House has something to say or do about this.  For now, it’s sort of funny.   Or is it?  I can’t decide. 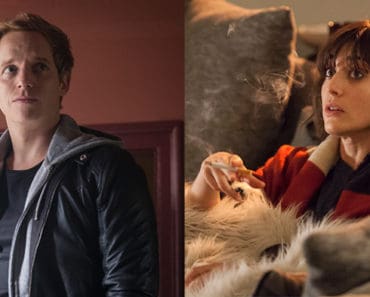 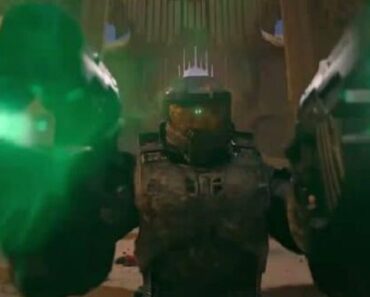 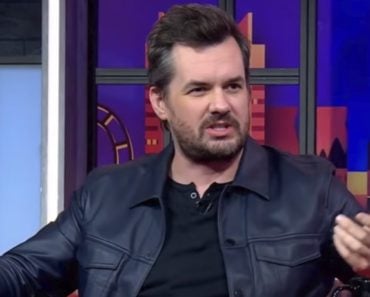 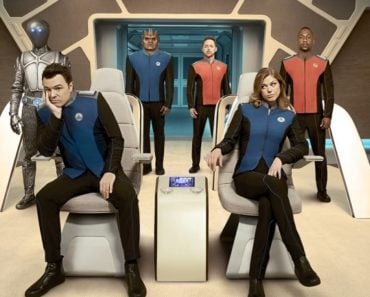 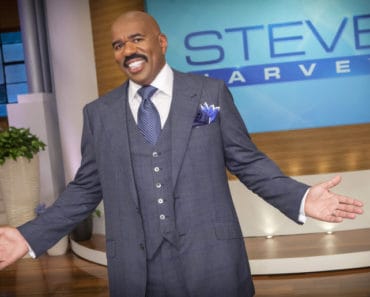 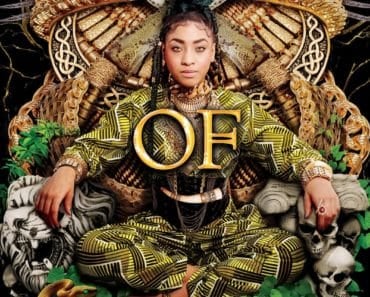