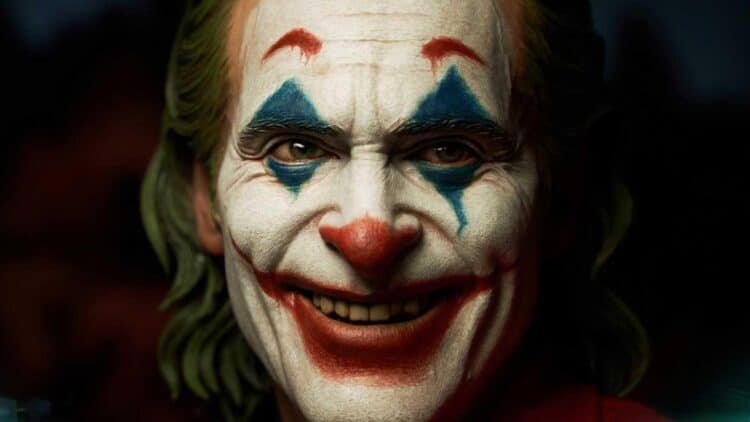 There is a long, long list of villains in the comic book, video game, and cinematic worlds that have been allowed to come back again and again for one reason or another. It’s true that many people get used to these villains and invest in them to the point that they simply can’t do without them. Some villains have backstories that make it easy for people to relate to them, and the argument is that they might not have become villains if not for certain situations that led to such a development. But barring the villains that are committing crimes because they feel no other choice, many are simply evil and have no desire to be any other way.  Here are five reasons why keeping villains alive is a bad idea.

5. At some point their presence becomes stale and overused.

From the angle of the storyteller, creating a villain that people love and finding new ways to present them is great, but after a while, a lot of villains will return to form and keep doing the same old thing. Killing off characters usually meets with a lot of backlash from fans, but the truth is that this is absolutely necessary since inviting new villains into one universe or another is what will keep a franchise alive. Some villains are easy to keep around since there are a lot of different options when it comes to using them, but even then, it’s necessary to change things up now and then to keep the story moving.

4. Allowing them to live means they will find a way to escape.

The idea appears to be that the more elaborate a prison is, the less likely it is that the villains will escape. But what usually happens is that the villains will find a way to get out. The heroes have to know this after so long, which means that they’re expecting it and are willing to risk even more collateral damage just to capture the villain again. To this date, there are only a few prisons that haven’t been made useless by the efforts of those within the story. It’s fair to say that some prisons would be useful, save for the fact that human nature is another reason why the prisons don’t work.

3. It shows that they’re ultimately stronger of will than the heroes.

The heroes/vigilantes that do actually kill the villains in the comics and movies are far more effective at times since they know very well that the worst villains won’t stop and will continue to do what they feel is their purpose in life. But those that are seen to be strong of mind and will are still seen to pale in comparison to the chaotic force of will that many villains have. From the villains that have a solid reason for being bad to those that just want to see the world burn, their will is often stronger than the heroes since they aren’t bound to stop unless the hero is willing to put them down for good.

2. The damage that they do can eventually be laid at the feet of the heroes.

This goes back to the idea that the heroes know that the villains are going to escape at some point. By allowing this risk to continue, the heroes are making it obvious that their sense of justice, which can be argued for and against, will not allow them to see that they’re responsible for a lot of the damage that comes from allowing the villains to live. The HBO Max show Peacemaker alluded to this during one episode, and it’s kind of easy to agree that as often as the villains escape, the heroes would be better served to swallow their pride and sense of justice to see the sense in putting the most dangerous villains down.

People talk about reform and the ability to reform criminals to make them productive members of society. One of the biggest problems with supervillains is that a lot of them don’t want to change and wouldn’t change unless they were forced to in some fundamental way, like a lobotomy or complete reprogramming. But would that be justice? Would it give their victims and their families justice? There are times when the apparent blindness of justice should be construed as silent permission to rid the world of the most violent and chaotic members of the criminal world. It’s fair to think that others would rise to take their place, as this is how the story goes. But allowing villains to die would be a solution to a decades-long issue.  In the long run, some villains are worth keeping around, while others create more chaos than many stories can reasonably handle, and a strong writer can come up with a long list of villains.