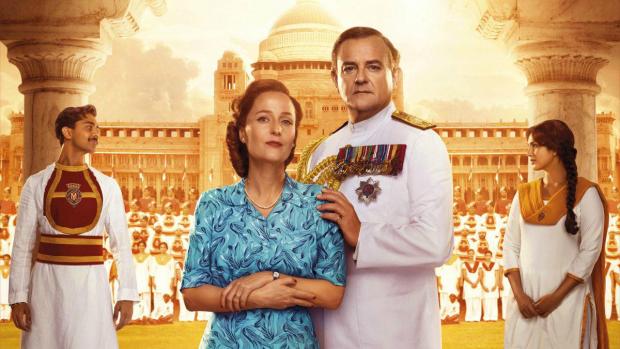 Like its name suggests,Viceroy’s House is a movie about the last Viceroy of India, Louis Mountbatten, who was the man tasked with overseeing India’s transition from being a British holding to an independent state in its own right. As a result, the movie provides a look into some rather interesting times while giving the whole narrative a relatable feel through its focus on its leads.

Here are five reasons that we will be watching Viceroy’s House:

Centered Around an Interesting Figure

Before the British royal family renamed themselves during the First World War for the sake of their image, Louis Mountbatten was known as His Serene Highness Prince Louise of Battenberg. Like a lot of British royals, he served in the British military, starting out as a midshipman on a battlecruiser in 1916 and rising to the position of Supreme Allied Commander of the Southeast Asia Theatre as an acting full admiral in 1943. Upon the conclusion of the Second World War, Mountbatten was sent to India as its last viceroy by the Labor government, which stressed the importance of a united India but nonetheless provided him with the discretion to do whatever it took to minimize the damage to Britain’s reputation.

The Partition of India was one of the events that created the modern world. While Mountbatten made an effort to convince Muhammed Ali Jinnah of the need for a united India, he gave in at the end before deciding to split it into a Hindu-dominated part and a Muslim-dominated part. Unsurprisingly, the result was imperfect, with the result that millions and millions of people fled from their homes for fear of what would happen as well as what did happen afterwards. While one cannot predict what would’ve happened if Mountbatten had made another choice, there can be no doubt about the fact that his decision continues to have important consequences in the present, as shown by the fact that there are still serious issues that have not been resolved such as Kashmir.

Viceroy’s Houseis a return to the movie screen from Gurinder Chadha, who people might remember from the popular Bend It Like Beckham. It is interesting to note that Chadha got the idea to do the movie when she saw a TV show about people tracing their roots, which was relevant to her because her family members were included in those who had to flee their homes.

For the most part,Viceroy’s House focuses on Mountbatten and the politics of the Partition of India. However, there is a second narrative in the movie that is focused on Jeet and Alia, servants in Mountbatten’s household who fall in love with one another but have their budding romance complicated by their differing religions. This second narrative provides a more personal touch to the events narrated in Viceroy’s House, serving as a reminder of all of the relationships that were torn apart by what happened in those times.