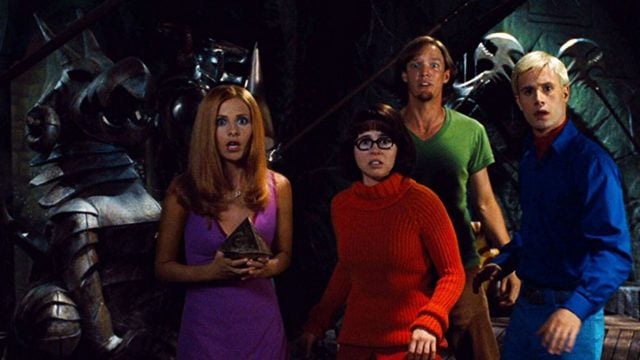 If you can believe it the original Scooby Doo movie was going to be rated R and feature swearing and nudity. I think I like James Gunn a lot more now than I already did since this was the direction that he wanted to go with a popular cartoon that obviously dealt with more adult content than anyone was willing to talk about. Normally I’d be one of those folks saying that cartoons need to stay pure and be kept on a more innocent level than many directors would like, but I think I’d be all for a Scooby Doo movie in which the crew was a little rougher around the edges.

For starters, Fred needs to undo the neckerchief and muss that perfect hair up a bit. Shaggy and Scooby need to be shown doing what they really do in the Mystery van while the gang is out chasing down clues, which is obvious in Gunn’s view. The fact that Shaggy always has the munchies has long been connected to the idea that he’s a pothead. Bringing that out into the open would no doubt offend a great many parents but it would at least erase the contradicting rumors for good and all.

Then we’ve got Velma, who a lot of people believe is gay for their own reasons. There’s nothing wrong with it, but in this day and age it’d be better to bring it out and make people stop guessing than to keep dragging it along and give folks the idea that they might be wrong. Plus it could open up a lot of interesting doors in the show as to whether she and Daphne might ever share a moment or if she would be the bespectacled loner seeking to find someone that shares her views like always.

And of course you know that Daphne would be seen a the sex symbol while still being held up as one of the strong women in the show. It’s the character and it’s simply a part of who she’s been since the cartoon first aired. Daphne and Velma have gotten the guys out of just as many jams as the guys have managed to figure out over the years which means that they’re more than window dressing. They’re an integral part of the team, but they’re also women and in movies that means that eventually sexuality is going to be a factor.

The question of whether Fred is or isn’t straight is also something that might come into question now that the idea is out about Gunn’s desire to make this into a much more adult movie. It might not be the same burning question that would be pose to Velma but in all fairness it might be best to at least examine every member of the group. Well, I think we can rule Scooby out at least for the moment since all he really seems interested in are Scooby snacks and staying away from the bad guys. 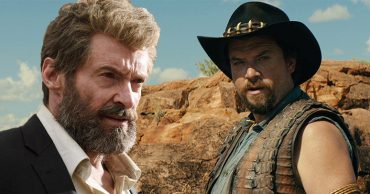 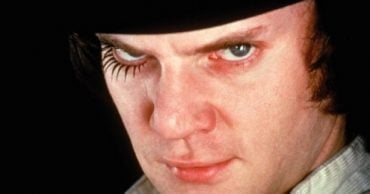 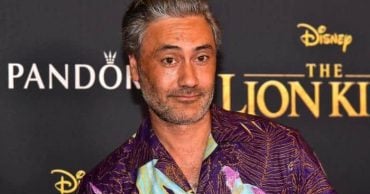 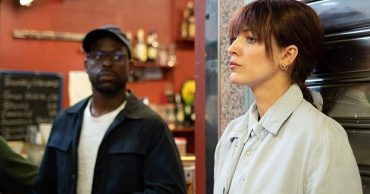 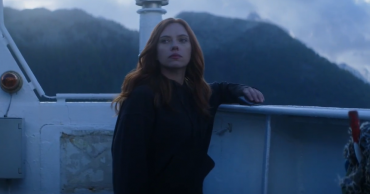 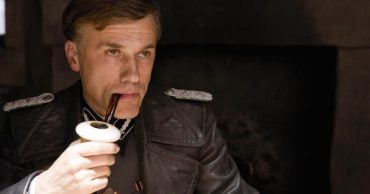