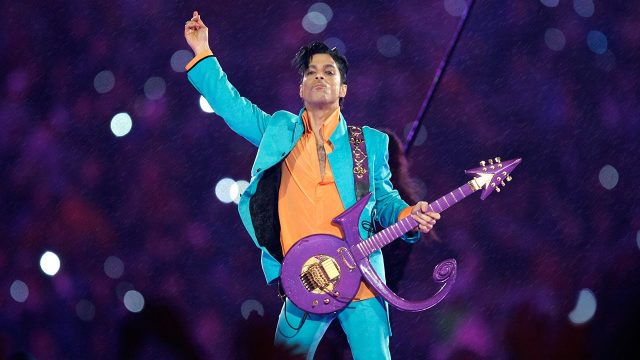 Before you think that I’m going to share Janet Jackson and Justin Timberlake, just stop right there.  I know it’s the most memorable of all-time but we don’t post wardrobe malfunctions here.  In honor of Lady Gaga taking the stage on Super Bowl Sunday, I decided to dig through the archives and come up with a list of Super Bowl halftime shows that truly blew away audiences and even the players alike.

It’s a tradition that’s become one of the most elite stages a musician can be on.  While the show started off as just entertainment, it’s now become a lexicon of the Super Bowl.  Essentially if you are chosen or asked to perform in the Super Bowl halftime show, it means the NFL (and probably the collective public) thinks that you’re one of the biggest stars on the planet.

These five selections were tough considering the talent that’s performed over the years but I think you’ll find that these shows were truly memorable:

Shania Twain rocked this show with “Man! I Feel Like a Woman,” “Up” and “I’m Gonna Getcha Good.”  The show also got appearances from No Doubt and Sting doing a little 80s Message in a Bottle.

Many consider this to be the best Super Bowl performance of all-time and it’s tough to deny.  He performed “Let’s Go Crazy” which was frankly crazy but Prince also played Queen’s “We Will Rock You” and “The Best of You” from The Foo Fighters.

No one is ever going to forget left shark from this show.  They also won’t forget Lenny Kravitz and Missy Elliot joining the stage.

Check out this lineup.  Remember boy bands were huge then.  ‘N Sync took to the stage before Aerosmith, Mary J. Blige and Nelly made appearances. And Britney Spears surprised everyone with vocals to Steven Tyler’s “Walk This Way”

“Love on Top” and “Crazy in Love” absolutely rocked the Superdome.  As did the dancing, outfits and surprise appearances from Kelly Rowland and Michelle Williams.