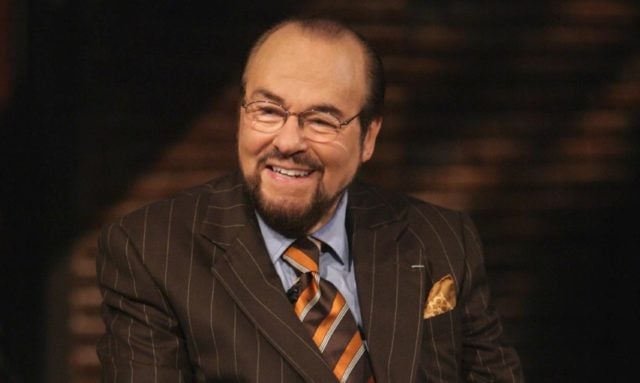 For more than two decades,  “Inside the Actors Studio,” which airs on Bravo, has offered inspiring and fascinating glimpses into how some of your favorite and the greatest actors and actresses approach their craft. James Lipton, the host of this show, has been able to coax out quite a bit of advice from his talented guests.

Here you can learn about five life lessons that not only apply to the life of the famous, but that apply to everyone, from every walk of life.

The Importance of Listening from Meryl Streep

During an amazingly charming interview with Meryl Streep that took place in 1998, she underlined the importance of reaction. She stated that the characters she plays don’t really feel completely embodied until she has played off of someone else. She went on to explain to Lipton the actual value of acting, stating that she is giving a voice to the characters that don’t have any other voice and that is the real value of what actors and actresses do.

The Importance of Looking Taught by Bruce Dern

In an interview that echoed much of what Streep had said, Bruce Dern a well-known veteran actor repeated the advice that he gave to a co-star (Will Forte) during the filming of “Nebraska.” Forte was apparently nervous about the filming and being in such a serious role. Dern provided the advice that stated acting is something that comes from looking at someone else and then connecting with them in that moment.

Making a Statement as Taught by None-Other than Will Smith

There is no question that Will Smith is an iconic actor. As such, he has given more than a few rousing speeches during various blockbuster movies. However, the interview he gave on “Inside the Actors Studio,” many believe is the most inspirational of all. For Will Smith, the path to achieve greatness while acting has always been about having an unwavering commitment and the urge to always succeed.

If you are looking for some practical advice from the two-time Academy Award winner, then Robert De Niro has some for you — in this case, his advice is that less is more. In his interview, he points out to Lipton how easy and tempting it can be to “overdo” it when acting in films. He continues on to highlight the importance of simplicity.

During Al Pacino’s interview, he stated that you likely struggle to get out of your own way. You will find success when you are able to let go of all the limiting, irrational believes that don’t do anything but hold you back. He even quoted the great artist Michelangelo during the interview. 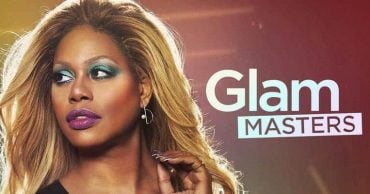 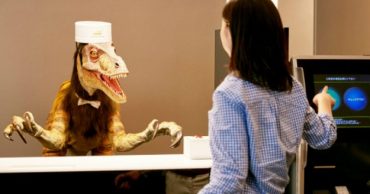 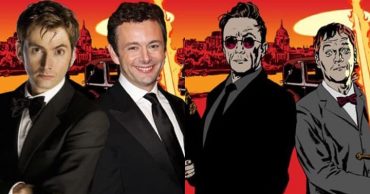 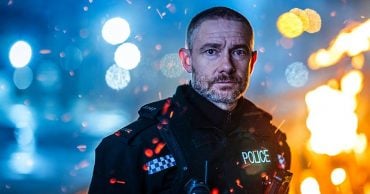 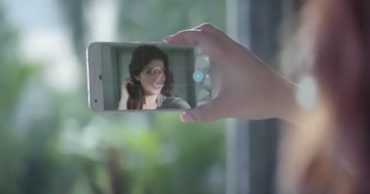