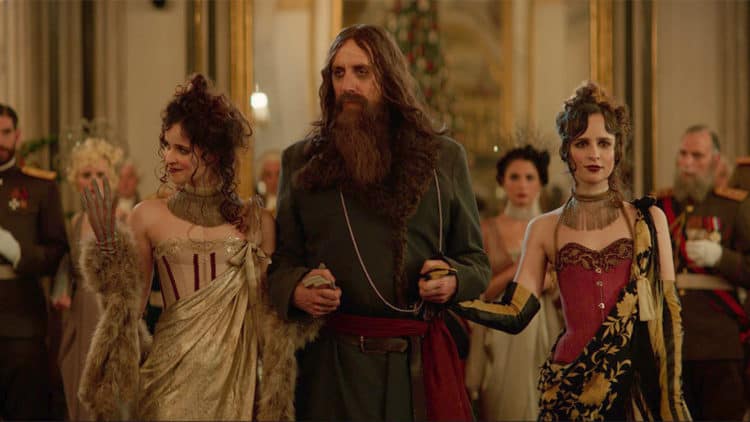 In several weeks, audiences get a chance to understand the world of The Kingmen’s thanks to The King’s Man, which follows Ralph Fiennes’s Orlando Oxford, who must stop the worst tyrants and criminals known to mankind from starting a war that could wipe out millions of civilians. This prequel has a stacked A-list cast that also includes Djimon Hounsou, Gemma Arterton, Stanley Tucci, and Aaron Taylor-Johnson. This article will list the five excellent films that feature the cast of The King’s Man. Let’s get started with the first feature:

In one of Wes Anderson’s best features, the popular Grand Budapest Hotel is presided over by concierge Gustave H, who gains a new lobby boy named Zero. During this time, an elderly woman’s body is found dead at the prestigious hotel and Gustave H. becomes the prime suspect in the mysterious crime. A cinematic treat that is equal parts captivating, funny, and weird, The Grand Budapest Hotel finds Anderson at top form here. What helps bring out the colorful film is Ralph Fiennes and Tony Revolori, who have undeniable chemistry and their comedic timing help elevate the juicy story. There’s no denying the absurdity of Anderson’s feature; however, the filmmaker is extremely confident in his style and plays up the over-the-top moments to great effect.

This pulse-pounding thriller won six Academy Awards and deservedly so. The Hurt Locker follows Jeremy Renner’s Staff Sgt. William James, one of the members of a bomb-disposal unit in Baghdad. Along with Sgt. T.T. Sanborn and Specialist Owen Eldridge, the group carries out one of the toughest positions within the force that sees their lives in danger consistently. Kathryn Bigelow is no stranger to crafting a well-executed thriller and The Hurt Locker is no exception here. What makes the Best Picture Oscar winner work is how well developed the characters are. Bigelow doesn’t turn these three men into invincible action heroes. The core cast feels like genuine human beings who could die at a moment’s notice. You feel the seconds slowly ticking down every time because of Bigelow’s excellent command in direction. It also helps that the talents of Jeremy Renner give his already meaty role some life. Bigelow could’ve made this into a Michael Bayese action/thriller with tons of explosives, but the Oscar winner wisely focuses on the narrative and characters over an abundance of violence.

Another Oscar gem finds veteran Russell Crowe playing Maximus, whose power is stripped and taken away from Commodus. The former general is sold into slavery and reduced to fighting to the death in gladiator arenas, but his rise in popularity threatens the throne. Like The Hurt Locker, Gladiator could’ve dwindled into a mindless action feature; however, the Russell Crowe vehicle is a thought-provoking movie with a commanding lead. Gladiator isn’t just action, violence, and death, but the importance of leadership, morals, and honor. Despite Gladiator coming out in 2000, this Best Picture winner is a classic that remains relevant today.

No Time To Die

After the disappointment known as Spectre, Daniel Craig goes out with a bang in the final entry of his James Bond saga, No Time to Die. The 2021 finale picks up on Bond after he’s left the field as an agent for good. Of course, the job always finds a way back to 007 when an old friend asks him for help by kidnapping a scientist. The mission isn’t as straight forward as it seems and Bond is thrust heavily back into the dangerous world that could see him finally end up six feet under. Despite a nearly 3-hour runtime, No Time to Die uses the minutes to great effect by a tremendous blend of action and story. No Time to Die also highlights the growth of the James Bond career and the film adds several new welcome additions to the franchise. Daniel Craig could’ve easily walked away after Spectre, but the veteran thankfully chose to return for one last ride and Cary Joji Fukunaga gives the character a great send off.

Spotlight retells the story of a team of journalists at The Boston Globe who takes the nearly impossible task to investigate the sexual allegations against John Geoghan, who’s accused of molesting more than 80 boys. As the investigation deepens, the reporters discover the shocking truth and make it their mission to provide evidence of a cover-up of the sexual abuse within the Roman Catholic Church. Spotlight manages to expertly balance a tight rope with its sensitive subject and provide an engaging feature that never glorifies the topic for the stake of entertainment. Despite the story being from the prospective of the investigating team, Tom McCarthy never loses sight of its important subject, and the A-list cast of actors help enhance the film due to their excellent performances. 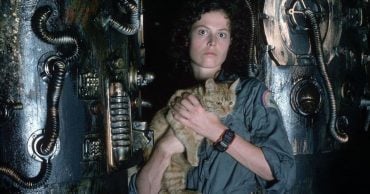 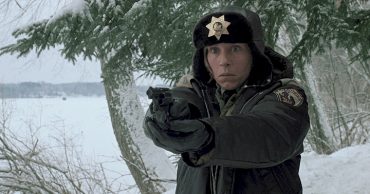 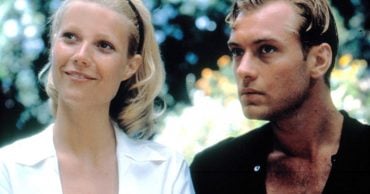 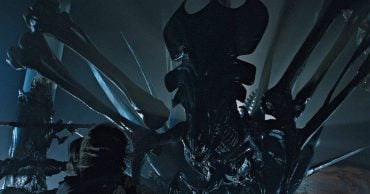 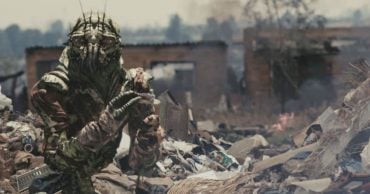 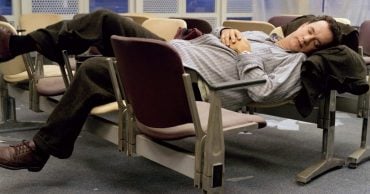