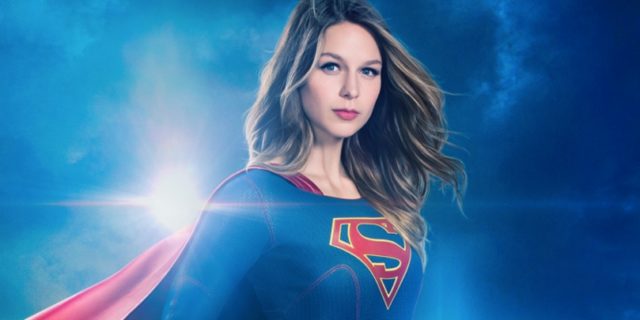 Have you ever noticed that some characters are great in television shows, but they just don’t seem to have the same appeal in film? We just get used to a character with a certain look and attitude, then they’re presented on a new film with different actors and a new take on their personalities. While this allows for some great takes on the finer details of interpretation, it often results in a break of the continuity of the character, from what we expect and this isn’t the most harmonious effect that is possible. TV characters are who they are and if they change, we’re at least a part of the evolution so it doesn’t come as a big surprise if they change over time. Here are five characters who work better on TV than they do in movies.

Lex Luthor is the popular villain that has been around as long as we can remember. He’s the sworn enemy of Superman, and his frequent incarcerations and escapes from where he’s been “securely’ locked away are a part of the storyline that we’ve come to expect. He’s got to get out somehow so he can create a new story, and we’re all a little happy when he does. This is one character who is best for television because we truly need his character to remain consistent instead of changing with each new actor willing to take on the role.  The only exception here is Gene Hackman, that’s it.

While Liam Neeson totally nailed the part of Ra’s al Ghul in “Dark Knight,” this is another character who needs to remain consistent. He needs to have an ongoing story to be at his best. The villain is one of the more popular and interesting characters in the DC universe, and we like to find out what’s going on with him on a fairly regular basis that can’t really be accomplished in a movie that offers only bits and pieces of his story. Sure, his presence is useful in film, but you gotta admit that he’s a lot better on television.

Supergirl is another character that works the best on television. When we look back to the 1984 representation of Kara, we understand why this is true. The character that we were expecting never did surface. Instead we got a girl that didn’t quite have what it took to come across as a believable superhero. It didn’t work in the movie, but when she’s presented on TV, her character is complimented by the rest of the cast and she’s best figured into the mix as a part of a team, rather than a solo gig.

We’ve seen quite a few different versions of the character Lois Lane in film. Some have been pretty decent while others are not so impactful. Lois is a character that needs continuity. It’s nice to get one image of her in your mind so you can keep it there. This is not to say that the actresses who have played her have not done a great job, it’s rather that it’s nice to tell her story with some consistency. We’d really like to see the hard core journalist with a definite interest in the Man of Steel, but not one that goes gaga whenever he’s around. Lane is a dignified character and it would be nice to keep her in some consistent form.

Victor Zsasz is a serial killer and let’s face it, the character’s ongoing story is best spread out over a series of episodes than it is for one brief appearance, like we saw in “Batman Begins.” You don’t really get the full benefit of his character unless there’s an ongoing story taking place. In a film, he only served as a distraction to the story, rather than an enhancement. Perhaps if he were to have a film that is dedicated solely to himself it would be different. There’s too much to Victor to have him make an effective cameo. He’s a lot different than the Penguin or the Joker who can pull it off in grand style.