Stefani Joanne Angelina Germanotta, also known as Lady Gaga, has spent the past decade building a career as a provocative pop artist, songwriter and actress. The New York City born artist started her career while studying at New York University’s Tisch School of the Arts. She would drop out to begin her professional music career. Songs like “Bad Romance”, “Poker Face” and “The Edge of Glory” would catapult the singer to stardom. Lady Gaga has released five studio albums, launched six world tours, and has won several awards and accolades. She has also appeared in several television shows in cameo roles. Her music has been featured in several television shows throughout the past decade. Lady Gaga has become a successful actress with roles in shows like “American Horror Story” and as the upcoming lead in this fall’s remake of the classic movie “A Star Is Born”. Here are the top Lady Gaga songs in movies and TV.

A Star Is Born

Lady Gaga stars alongside Bradley Cooper in the latest version of the classic movie “A Star Is Born”. The film is a remake of the 1937 movie starring Janet Gaynor and Fredric March. The movie was remade into a 1954 musical starring Judy Garland and James Mason and again in 1976 starring Barbara Streisand and Kris Kristofferson. This latest version also stars Bradley Cooper who makes his directorial debut. The timeless story is about a rising young music star falling in love with a famous rock star whose career is on the decline. The trailer released in June is promising. Willie Nelson’s son Lukas wrote the songs with Lady Gaga.

Lady Gaga’s 2017 documentary “Five Foot Two” chronicles the making of the pop star’s fifth studio album “Joanne” and includes her rehearsals for the Super Bowl L1 Half Time Show. The film premiered at the Toronto International Film Festival and was shown during Gaga’s World Tour. The documentary features Lady Gaga singing and recording many of her songs. These include a version of “Joanne” sung at her grandmother’s apartment, “A-Yo” recording in the studio, an acoustic version of “Angel Down”, “Born This Way” rehearsed for the Super Bowl Half Time Show, and “Bad Romance” sung at Tony Bennett’s 90th Birthday Party.

Lady Gaga won a Golden Globe Award for her role as “The Countess” in the FX hit “American Horror Story: Hotel”, in the show’s fifth season. She also sings “Perfect Illusion” in promos for Season 6’s “Roanoke” in which Gaga plays the witch ScÃ¡thach in re-enactment scenes. Ironically, the promo scenes are “illusions” of what the season would actually hold. Obviously the powerful music of Lady Gaga would be featured in the mysterious and frightening series.

Fox’s “Glee” has often used Lady Gaga songs on the show. Episode 10 of Season 1 featured several Lady Gaga songs. In fact, the singer allowed the hit show the rights to her songs and even lent her costume designer to the show for this 2010 hit episode titled “Theatricality”. She would also work with “Glee” producer Ryan Murphy who she’d later work with on “American Horror Story”.

Lady Gaga’s music appeared in several episodes of MTV’s “The Hills” but the most memorable is when Lauren Conrad and Whitney Port were employed to dress the then little known Gaga for a concert. Although the scene was likely staged scene featured Conrad and Port zipping Gaga into her latex suit before her appearance at a West Hollywood nightclub promoting Dylan George/Interscope records event back in 2008.

Lady Gaga’s music was featured on several episodes of the CW’s “Gossip Girl” but the most memorable is her cameo during the show’s third season in 2009. The episode titled “The Last Days of Disco Stick” includes Lady Gaga performing “Bad Romance”. This was when Lady Gaga was a rising star and the episode was a hit.

Lady Gaga’s music is featured on many realty television shows. Her music is performed on shows including “So You Think You Can Dance”, “Dancing With the Stars”, “Lip Sync Battle”, and “American Idol”. On a 2009 “American Idol” results show Gaga put on a special performance of her song “Poker Face”. Lady Gaga was a rising star and has cemented her place in the history of music. 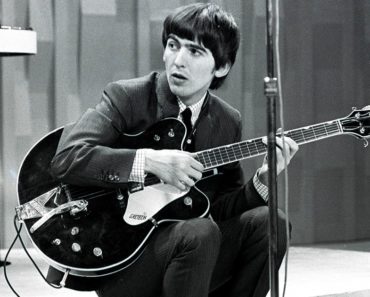 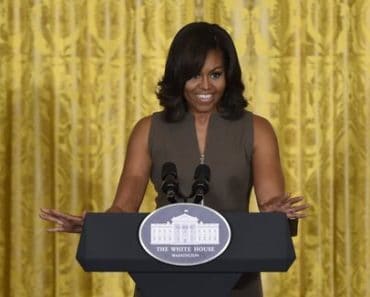 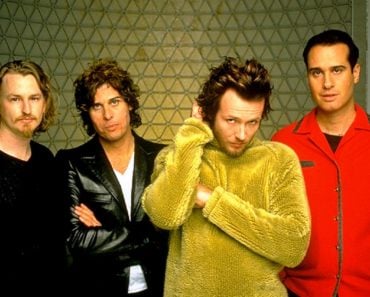 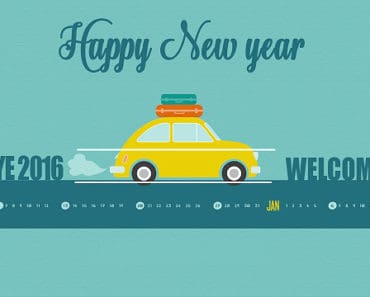 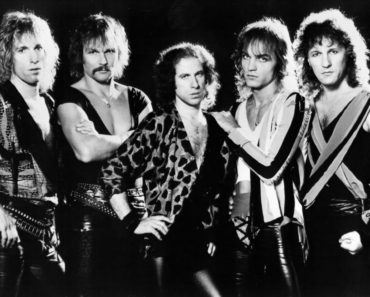