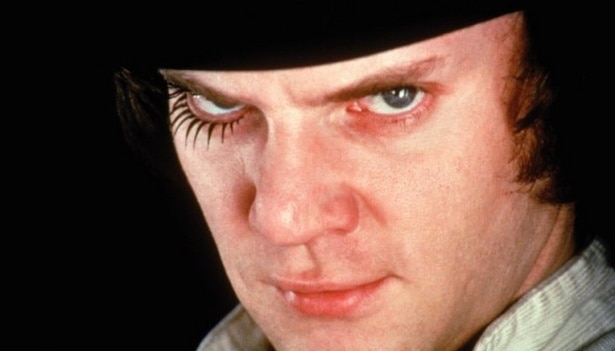 A Clockwork Orange is one of the most well-known cult favorites that seems to get picked up by people at the oddest times. It is also somehow one of the most endearing films to hear about when it comes to fan theories concerning what happened and why. Most fans just love the chance to chime in with their two cents about what the various plot points might have meant and how certain fallacies might have made the film quite different if they’d been addressed.

With that in mind, here are a few fan theories that might be of interest.

The Ludivico treatment might seem a little harsh and unusual, but consider the things Alex was doing before he got caught.  This guy was a certifiable nightmare to anyone that crossed his path, so much so in fact that his own gang decided to turn on him. So was he faking his Pavlovian response? When thinking about which behavior is stronger and more prone to becoming habitual, it’s very possible that  Alex’s prior behavior was still strong enough to spark a relapse.

4. Dr. Strangelove, A Clockwork Orange, and 2001 all exist in the same reality.

Bear with me here.  Fan theories are nothing if not outlandish and have more holes than a brick of Swiss cheese, but this one is actually kind of interesting. In Strangelove the Soviet doomsday device was triggered, which would have huge ramifications for the world in general. The destruction of society would give way to massive crime sprees, and as a result the government must take a harsher stand against crime. In the meantime, other countries would be looking to find a way to move forward and alleviate the ills of the human race by seeking for answers elsewhere. It’s a bit of a stretch and obviously attempts to lump the three films together, but it’s not entirely ridiculous.

As far out as the theories get some of them make at least a moderate amount of sense. Much of this connection has to do with free will and the ever-present need for humanity. By the end of 2001 it’s established that mankind has already been to space and those left behind on the earth are subjected to a rather dystopian existence in which their more human nature has taken a serious swing from what is considered normal. People are either violent and antisocial or increasingly cold and mechanical towards one another, without much room for any middle ground.

2. The Simpsons is a prequel to A Clockwork Orange.

Okay, first put your eyes back in your skull and listen. Bart is the epitome of how Alex could have started out. He’s even dressed up like Alex in the past, and his attitude is on par with the maniacal leader of the droogs. Plus he has inept law enforcement that hounds him occasionally, friends that follow his every move, and lives in a rather dysfunctional town where things are not always as kosher as they seem. It’s thin, but it works.

1. A Clockwork Orange is mostly about CIA mind control.

This one isn’t too far off the mark considering what happens to Alex and the fact that the author, Anthony Burgess, claims to have actually witnessed the MKUltra program conducted by the CIA in the 1960’s. It’s terrifying to think of really, but it makes a great deal of sense within the movie and allows Kubrick to work his unique style of film magic.

So if you’ve survived the crazed trip through the world of fan theories you might be looking at this film in a different way at this point. Or you might be wondering if the film is still worth the trouble. No matter what you think however it’s important to remember that fan theories are an extra to any film and are not required to enjoy it. 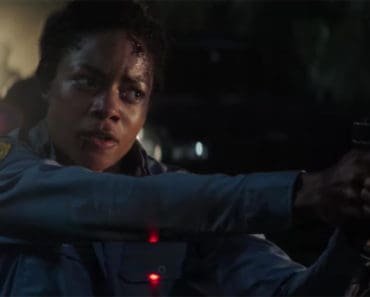 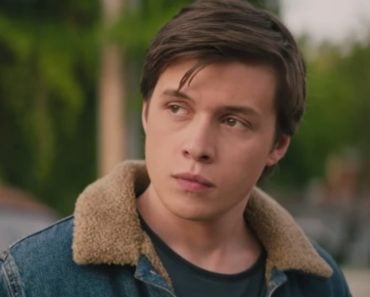 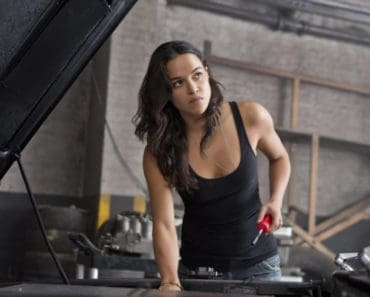 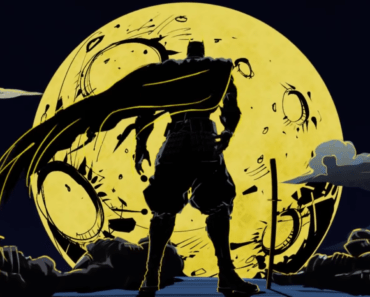 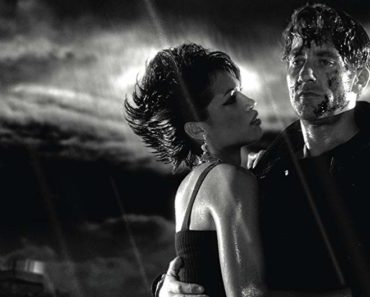