Britney Spears rose to the height of fame and she still has loving followers who are hoping that she’ll find her way out of the personal problems she’s encountered recently. There was a biopic made about her life and aired on Lifetime, but critics insisted that there were just too many details missing in the movie. It’s time that somebody tells the real story and includes the things that are relevant to her rise to fame and her ultimate downfall. Britney has encountered a plethora of struggles, and it’s been hard for fans to separate the fact from the fiction with regard to press releases about her most recent rehabilitation experience. If there were to be a new biopic about Britney Spears it would take a team of excellent writers to tell her story, and the right actress to portray the troubled superstar. Here are the 5 ladies that we think would be the best choices.

Abigail is an American actress who is charismatic and talented, but she is also known for her versatility. She’s best known for her role in “Scream Queens” in 2015. Abigail has an athletic build and she is able to relate the inner depths of the character she’s playing to the audience when she’s doing some serious acting. This is requisite for revealing the true story and struggles that Britney Spears has encountered in her life. It will take an actress with the versatility to represent Britney in the good times when she was at the top of the world, and the bad times, when she hit her lowest points. Breslin is a native of New York City and was born in 1996. This makes her 23 years old and she’s at an ideal age and has the looks to do justice to the role of Britney Spears.

Mackenzie Ziegler is the younger sister of actress Maddie Ziegler. She’s also known as Kenzie. We chose her as a favorite to play Britney Spears because she’s not only an actress, she is also an incredible professional dancer and model, but she is also a singer. Mackenzie was born in 2004 and she’s 25 years old, which makes her an ideal age to play a younger version of Spears, and we believe that she would be able to perform some of Spears’ most popular songs complete with choreography on stage for a biopic and make it believable. Ziegler has released two albums and she’s appeared in multiple shows which have featured her dancing skills. We would truly love to see Mackenzie try her hand at portraying a young Britney Spears in a movie about her life.

Bella Thorne is one of the most versatile actresses in all of Hollywood. She first appeared in a commercial and it wasn’t long before she became one of the most in-demand actresses on the roster. Thorne can do anything from CeCe Jones in the television series “Good Luck Charlie,” and then again in “Shake It Up,” to the wicked bad girl that she’s so often been cast as. We know that she’s quite capable of playing just about any kind of character and she does it so effortlessly. Acting comes naturally to her and we believe that if given the role of Britney Spears, Thorne would tear it up and leave us all feeling as though we’d just gotten to know the real Britney Spears behind all of the hype and the rumors.

Stephanie Scott is a 22-year-old American actress who has tremendous potential for authentically portraying the part of Britney Spears in a biopic. Scott is best -known for her role as Lexi Reed on the television series “Law & Order: SVU,” and as Kimber on “Jem and The Holograms” in 2015. She’s a Disney actor who was also a part of the television series “ANT Farm.” In addition to being an actress, Stephanie is also a singer and we think that she could do an amazing rendition of enough of Brttney’s most popular numbers to make a movie about her seem highly believable. Scott has the energy to portray Britney at her best, and we’d love to see her give us her interpretation of the life of Britney Spears. Stephanie Scott is 26 years old and we think that she’s the perfect age for playing the role of Britney from her younger years up through the current, thanks to the miracles of theatrical makeup effects.

Olivia Holt, like Britney Spears, has had her acting experience with Disney. There’s just something about her physical appearance that makes her one of our favorites if we were to make the selection of an actress to portray Britney Spears in a movie. Holt is best known for her role as Kim Crawford in Disney’s “Kickin’ It.” She’s also appeared in several other films including some work in the Marvel Universe. You can find more information about her fabulous acting career with Disney at Disney Fandom which lists several of her accomplishments in detail. Holt is also a singer and a dancer and we believe that she has the talent to wow her audience the way that Spears does when she’s in fine form on the stage. The fact that she sings, dances and acts are three definite pluses, but when you take the time to look at her angelic and sweet face, there’s something that actually reminds you of Brttney Spears. We choose Olivia Holt as our number one choice to play Britney, followed by Stephanie Scott, Bella Thorne, Mackenzie Ziegler and Abigail Breslin. Any of these fine young actresses would do a great job, but our top pick is Olivia.. 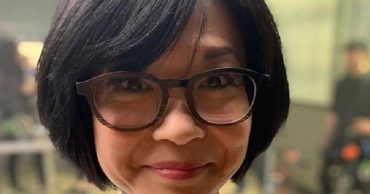 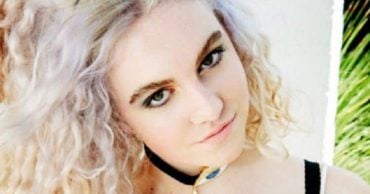 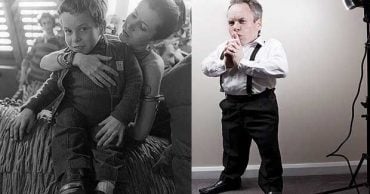 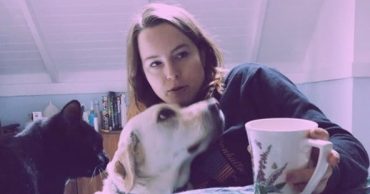 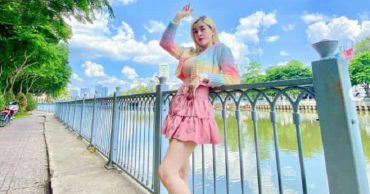