If you listened to The Wendy Williams Experience in the early 2000s then you likely know who the woman is and have either been impressed or are on the fence. Or you might not like her but have come to respect her, it’s all a matter of how much you’ve listened. Recently Natalie Stone from People reported that Wendy filed for divorce from her husband after two decades of marriage over a dispute about him fathering another woman’s child, which is a blow that, along with her long and storied career, might make for an interesting Lifetime movie if you really think about it. It’s pretty common to see this kind of story being made into a movie or a miniseries since Lifetime is all about human-interest stories concerning those that the general public finds to be entertaining and in some ways important to their overall culture. The only question now is who would play the role of Wendy and who could do it best.

Here are a few picks that might make sense.

It doesn’t seem like we’ve seen a lot of Jada on the big screen or on the small screen as of late does it? She’s still around obviously but it would be great to see her in a role that would really allow that big attitude and personality that we’ve come to love shine as it usually does and give her leave to be the big star she really is. Considering all she’s done and still does it seems as though she would be great in this capacity since in the past she’s played characters that say what they want to say without fail and she’s made it work in a way that is nothing short of great.

Beyonce is at that point in her career where it seems that she can do no wrong. With her most current film, Homecoming, having just landed at Netflix recently it would seem that Rawyia Kameir from Pitchfork and just about everyone thinks that she’s the best thing to come along, ever. I’ll hold my own judgment on that since I’m not a huge Beyonce fan, but can still recognize greatness when it’s presented. The fact that she’s so big would probably be able to push a movie like this without fail since anything she touches seems to turn to gold these days and on top of that it would be another way for her to expand in another direction.

The smile that Williams gives seems to be the key with this one. If you’ve ever seen Zoe smile, and chances are good that you have, she could possibly make this look work in a cinch. The fact that Zoe is a good actor on top of that is just another perk that would come from hiring her for this role. That and every woman on this list can cop an attitude unlike any other as you might have noticed from some of their movies. It’s the kind character quirk that a lot of people can pull if they know how to act, but sometimes women do seem to be able to outdo men in this department without trying and it’s very impressive, not to mention that it’s very effective.

Taraji has been fun to watch as her career has been building and one more role would only keep that going as the most current movie she’s been in, What Men Want, seems like it could be funny but is to a lot of people another film that’s being gender-swapped in a way that seems to suggest that the original wasn’t quite good enough. That may or may not be the case when it comes to making such movies but beyond that her acting skills are top notch and are fun to experience whenever she hits the screen. She’s one of those actors that can appear nearly helpless and uncertain of herself and then in the next role turn around and be an empowered and very strong woman that won’t back down to anyone.

When it comes to strong and empowered women they don’t get much stronger in the business since she’s been a force to be reckoned with for many years now. In some ways it almost feels like she created the kind of attitude that some women have picked up over the years, and it’s not too big of a boast since she’s been a driving force in the business for quite some time be it music, movies, or TV. This is one of those women that you look on with respect for all she’s done since she’s been a trailblazer for a long time now and would be comfortable in just about any role it seems.

There are of course other women that could be considered, but these seem like a few strong contenders. 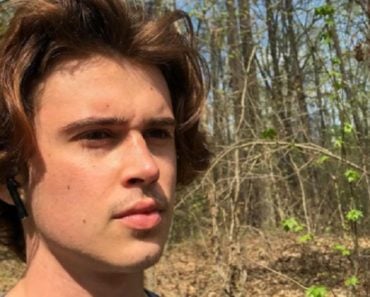 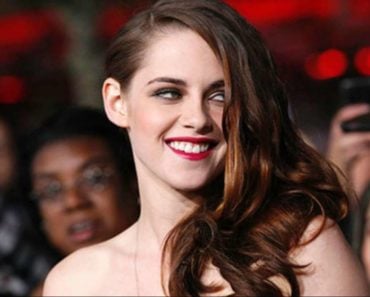 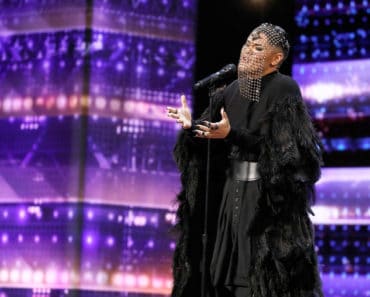 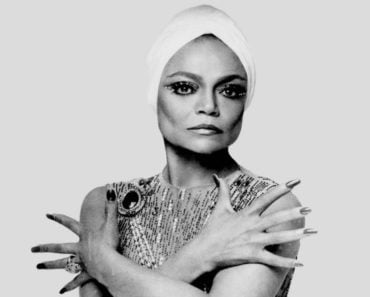 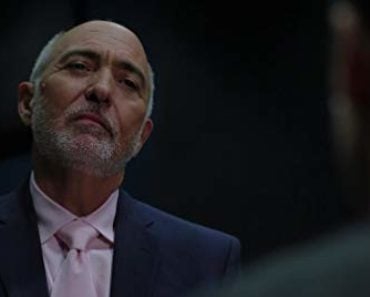