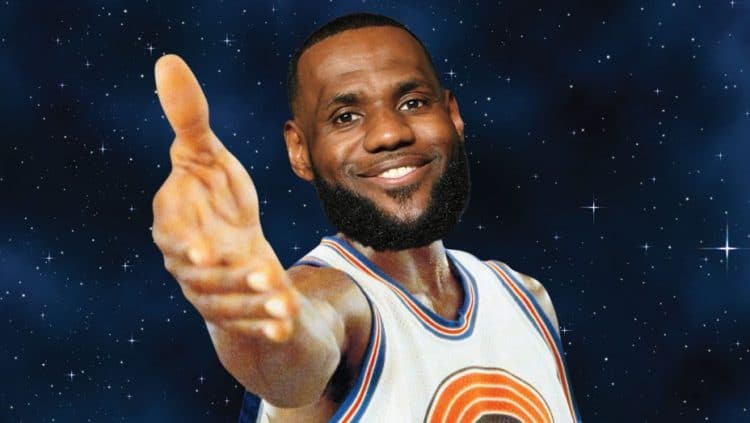 There’s no doubt that Lebron James is undeniable. There’s no mistaking his looks, his talents–on and off the basketball court. If there were one person you could call “larger than life,” it would definitely have to be Lebron James. The NBA star has had a colorful career, and his personal life is just the same. We know that someday, his life would be turned into a movie. And while it might be difficult to find an actor that’s even remotely as tall as Lebron, we know that Hollywood would be able to pull some strings to make the height happen. Either way, here are five actors we think could be a good Lebron James in a movie.

There are many reasons why casting Michael B. Jordan as Lebron James would be good. We’ve all seen what he can do acting-wise. He was excellent as T’Challa’s foil, Erik Killmonger in the Marvel hit, Black Panther. He was also excellent in Creed. We know that he can handle “larger than life” characters because he’s just got that charisma about him. He can do action; he can do drama. We’re almost sure he can play basketball already, so there you go. Michael B. Jordan is one of the best actors in his generation, and to play Lebron James would be a great opportunity for him. He may be only 6 feet tall, 8 inches short of Lebron’s height, but movie magic can give that extra 8 inches to him.

Here’s another Black Panther actor that seems to fit the bill. Winston Duke became one of the most loved characters in that film. First of all, he’s got the physique to make the role of Lebron James happen. Duke is 6 feet 5 inches tall, and he’s definitely not lanky. He’s got a good look to him, and he may not at all look like Lebron, but makeup exists. He may only have 12 acting credits to his name at this point, but we all know how well he did in the Marvel movie. Actors like Winston Duke only need the chance to be given, and he’ll probably blow us all away with his performance. Duke definitely has that superstar appeal. He’s large; he’s intimidating; and he can definitely pull it off. He’s got a few projects in production right now, so we know that he’s expanding his acting resume. By the time a Lebron James movie comes about, Duke will have enough experience to do the role justice.

We picked John Boyega to play a younger Lebron James in this scenario. At only 5 feet 9 inches, the actor is much smaller than the basketball player. However, Lebron wasn’t always that tall. He was much shorter when he was younger. Although Boyega is already 27 years old, we can peg him to be able to act out a younger Lebron James–a teenage Lebron. High school was a definitive moment in Lebron’s life, and any movie that’s about Lebron would definitely touch on his high school basketball career. We’ve seen Boyega’s talents in recent years with films like Star Wars and Pacific Rim. We know he’s got the acting chops, and he’s got a few awards to show for it already.

Hear us out here. At some point, there’s got to be an actor that will have to portray Lebron James as older, maybe as a projection into the future. We couldn’t help but put British-American actor Delroy Lindo on this list because he looks just like Lebron James. The two could be related in another life. Delroy could very well even play Lebron James as he is now, but he’d need a bit of CGI to make it work. Delroy Lindo is also 6 feet 4 inches tall, so he’s got the build of a basketball player. However, he does look his age at 66 years old, and the only way we can imagine him in a Lebron movie is if the movie was portraying the athlete as an older man. Lindo has been in the industry for a few decades now, and we’ve seen him shine in so many films. He’s always had that commanding presence on screen, and we’re sure that if he were to play an older Lebron James, he would make it utterly believable. Some of Lindo’s best work can be seen on Malcolm X, Get Shorty, and Ransom among a few others.

Finally, there’s no better person to play Lebron James than himself. He’s got everything he needs–the looks, the height, the build, the skill, and even the acting too. Lebron is not new to the acting game. He’s acted in a film before–2015’s Trainwreck. He’s also done voiceover work in the past with the 2018 animated movie, Smallfoot. He’s currently filming the second installment of the Space Jam series. In addition to his few acting credits, Lebron James has also produced enough films to know what it’s like to be in the industry. He may be a force in the basketball court, but his skills are definitely not limited to sports alone. We can imagine that he might need a bit of coaching in order to pull off a drama like his biopic would be, but everything else would already be in line. He could play a younger version of himself, and he could also play an older version of himself. He could even play out his years now in a film. There’s no limit to what Lebron could do if he were to play himself. It’s just the most natural choice for a movie. 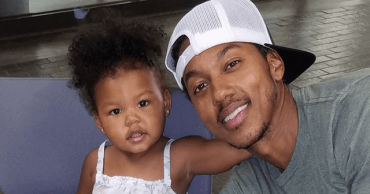 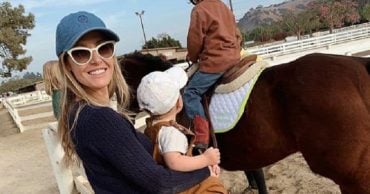 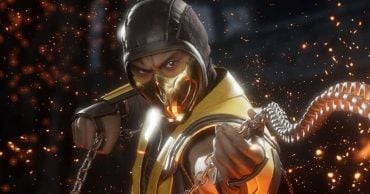 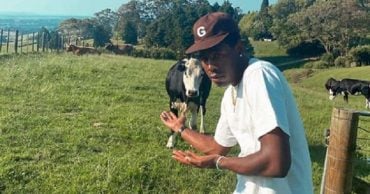 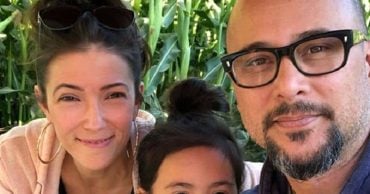 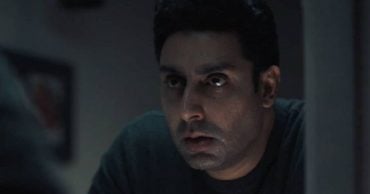