At some point, actors earn so much money that they are less interested in spending it on expensive cars, clothing, and homes than on collectibles that appeal to their personal hobbies and interests. Sometimes these collectibles are quite standard, as shown by all of the actors who have chosen to collect artworks from a wide range of periods by a wide range of artists. Other times, these collectibles are much more unusual for the simple reason that actors are as varied as every other group of sufficiently large size.

Here are 5 actors who collect rather strange stuff:

Nicole Kidman is said to be a numismatist. For those who are unfamiliar with the term, a numismatist is someone who collects coins, bills, and other forms of money. In her case, she is said to collect coins, with an excellent example being the ancient Judean coins said to be in her possession. This is impressive because Judea is said to have been one of two successors to the united Kingdom of Israel in the Bible, though historians are uncertain whether that claim reflects historical fact or not.

Tom Hanks has a fondness for typewriters. which are mechanical and electromechanical machines that were such an improvement over their manual counterparts that they effectively replaced them for all professional purposes. In fact, even though typewriters have been obsolete for years and years by this point in time, their influence can still be seen in the layout of the modern keyboard, which remains much the same in spite of a number of minute changes. Regardless, the famous actor says that he started collecting the machines because of their artistic beauty, though it helps that he also thinks that they are a much better way to spend money than some of the more expensive collectibles out there.

Nicolas Cage is a stage name that the actor created after being inspired by the character Luke Cage, who is one of Marvel’s less-known but still well-liked superheroes. As a result, it should come as no surprise to learn that the actor was a big comic book fan, so much so that he collected rare and valuable comic books such as Action Comic No. 1 that featured the first appearance of Superman. With that said, this is a former passion, seeing as how Cage has since moved onto other collectibles such as knives.

As surprising as it sounds, Kiefer Sutherland is a huge music lover in addition to being an actor and a director, so much so that he actually has his own music label. As an extension of his musical interest, Sutherland also collects guitars with a particular focus on the Gibsons guitars that make up 80 percent of his collection. Sutherland’s fondness for Gibsons guitars is so well-known that the manufacturer actually custom-made one based on the ‘67 ES-335 for him, which came as something of a dream come true for the actor-director-musician.

Johnny Depp has a collection of Barbie dolls, which he says that he became interested in by playing with his kids. It is interesting to note that his collection is not limited to the regular Barbies but also includes rare collectibles such as those based on Audrey Hepburn, Marilyn Monroe, and Beyonce. 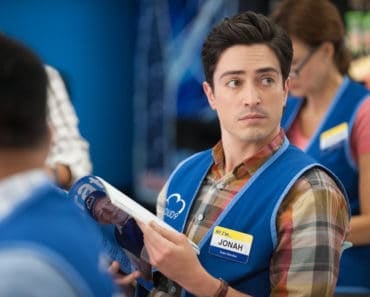 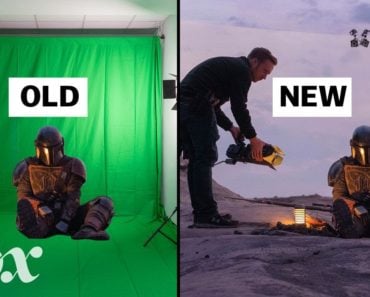 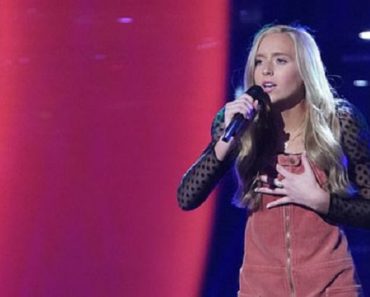 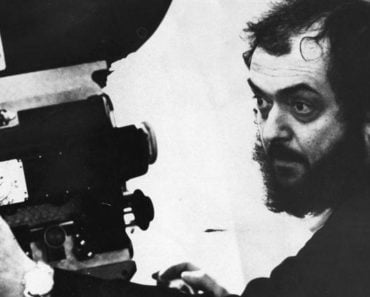 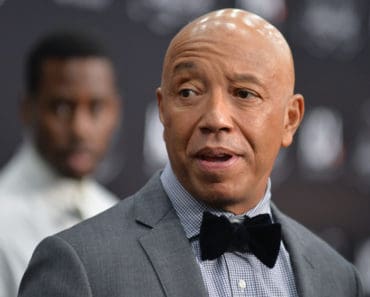