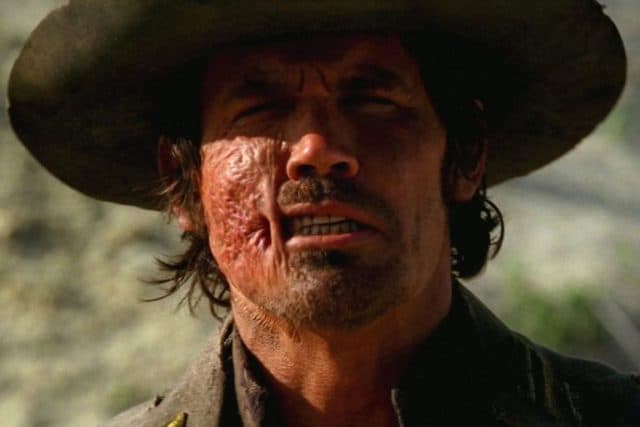 After a ton of speculation about Brad Pitt and Michael Shannon potentially playing Cable in Deadpool 2, it’s now completely sunken in that Josh Brolin is the guy.  The announcement was made a few days ago but none other than the creator of Deadpool itself, Rob Liefeld has given his stamp of approval.  Actually he’s given more than that.   Let’s back track for a moment.  Liefeld may disagree with some less scrupulous comic book websites’ take on the origin of his second most popular character…

This is garbage. My contract is crystal clear. Knock this crap off. https://t.co/AX1GlWaZsK

But it’s pretty evident the Liefeld is excited for Brolin to play Cable (even if he did want Russell Crowe first).  Liefeld took to Instragram to show support for Brolin landing the role by creating an awesome sketch of Brolin as the character he’s about to play.   We haven’t heard from Brolin yet in terms of his reaction to this sketch but I would imagine he’ll be pretty honored by it.