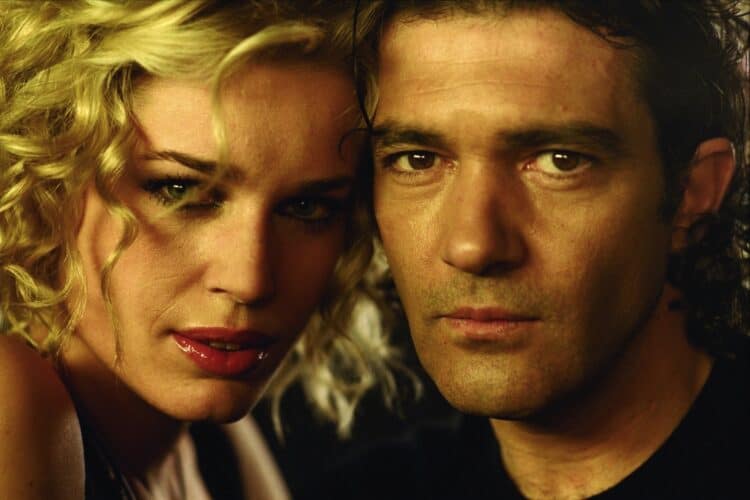 In 2002, a movie called Femme Fatale came out and quickly gained a cult following. Written and directed by Brian De Palma, the neo-noir thriller starred Rebecca Romijn and Antonio Banderas. The film was shot in Paris and Los Angeles, and tells the story of a woman named Laure Ash who is trying to escape her past. During its premiere 20 years ago, the movie only got mixed reviews from critics. A review from Austin Chronicle wrote: “Banderas is fun as the paparazzo thrust into the eye of this storm — like the protagonists in Body Double or Blow-Out, he is drawn inadvertently in by the truth of the cinematic evidence he captures.

Anyone who caught more than a few minutes of the TV version of Carrie the other night knows how hard it really is to make (or remake) a De Palma. Femme Fatale is not the director’s best work ever, but it is as good as we’ve seen him be in much too long a time.” However, over the years, it has garnered a loyal following of fans who appreciate its stylish visuals and twisty plot. On its 20th anniversary in 2022, we should take another look at this underrated classic. Here are some reasons why you should rewatch Femme Fatale on its 20th anniversary in 2022.

Legendary director Brian De Palma worked behind the scenes of Femme Fatale. He’s known for directing some of the most iconic thrillers of all time, such as Scarface and Carrie. If you’re a fan of his work, then you’ll definitely want to check out Femme Fatale. De Palma’s filmmaking style is reflected in the movie through its use of split screens, dream sequences, and flashbacks. The movie truly showcases De Palma’s acumen as a director, and is a must-watch for fans of his work. It seems the director produces his best work when a woman is a focal point in her films. In an interview with Mubi, Brian De Palma said: “I like photographing women. I like women characters, women’s interactions. So, yeah. Needless to say I’ve made completely men’s films, Redacted‘s all men. So, again, I go back and forth so as not to get stuck in one thing.”

The plot is twisty and unpredictable

Femme Fatale is the kind of movie that will keep you guessing until the very end. Just when you think you’ve figured it all out, another twist is thrown your way. The story is full of surprises and will keep you engaged from beginning to end.

Femme Fatale features an amazing cast, including Rebecca Romijn, Antonio Banderas, Peter Coyote, and Rie Rasmussen. Romijn is particularly great in the lead role, and she brings a lot of depth to her character. In an interview with IGN, Romijn proved her professionalism while shooting the movie by expressing how she understood the character she was portraying: “You know, there’s a lot of edgy stuff that I had to do, and all of it made sense to me, in terms of who the character was, and what the story was. It all had value. And I trusted that Brian – he’s such an amazing artist, that there were artistic reasons for everything that happened. I was concerned that we were going to butt heads in terms of the nudity, or that I was going to have to ask him to pull that, or can I wear something in this scene? And we never did. If you look at the movie, there’s one quick moment of nudity, and that’s it. I never really took my clothes off. But it all made sense to me, the sex, the violence, the lies, the manipulation. It all made up the story in who the character was. It all had value to who she is as a character.” Don’t forget about Banderas, though, whose onscreen presence is also magnetic. The chemistry between the cast members is electric, and they all work together perfectly.

The movie is visually stunning

Femme Fatale is a feast for the eyes. The cinematography is gorgeous, and the movie makes great use of its Paris and Los Angeles locations. The fashion is also amazing, and you’ll find yourself drooling over the designer clothes and accessories. What’s particularly impressive about the scenes portrayed in Femme Fatale is that they all look very realistic, even though the movie is set in a heightened reality.

The movie has great music

The music in Femme Fatale is one of its best features. The film’s score was composed by Ryuichi Sakamoto, who is a master of creating suspenseful and atmospheric music. The soundtrack is perfect for setting the mood, and it’s one of the many reasons why Femme Fatale is such a great movie. In an interview with The Creative Independent, Sakamoto explained his evolving process in creating music, saying: “I try not to repeat what I’ve done in the past. I’ve been trying very hard to do something new each time, for years. I studied Western music for a long time, ever since I was 10 or 11.

I started taking piano lessons when I was six years old, and I also did composition techniques and the history of different styles from Baroque to contemporary music. For this album, I tried to forget everything I’d learned. I had to invent for each track, each piece, everything. But I was open to a track being something very similar to a style or a form that existed in the past. For example, a track I was making sounded like a Beethoven sonata, which is okay. I didn’t want to control myself. I wanted to let the music be.” This process might explain how he masterfully directed the music for Femme Fatale.

The film is grossly underappreciated

Femme Fatale is a great movie that deserves to be seen by more people. It’s one of those movies that’s flown under the radar, and it’s time for it to get the recognition it deserves. On its 20th anniversary in 2022, take the time to watch Femme Fatale, and see for yourself why this underrated classic is worth your time. 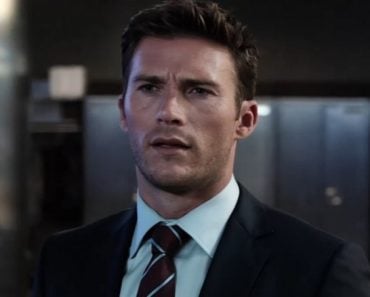 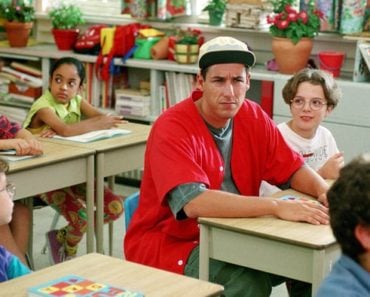 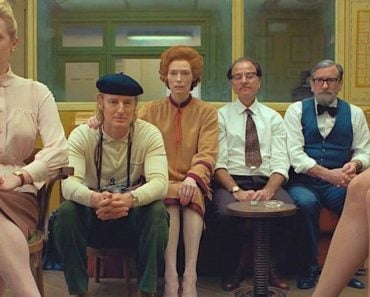 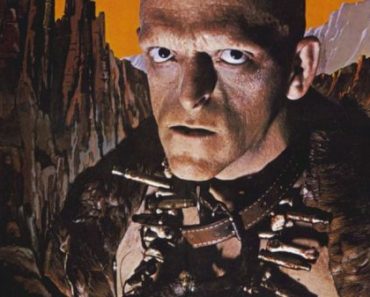 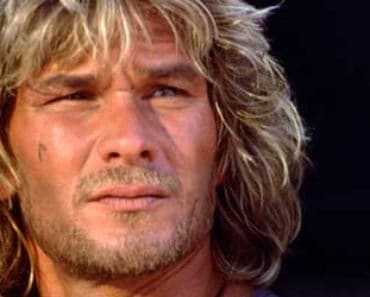 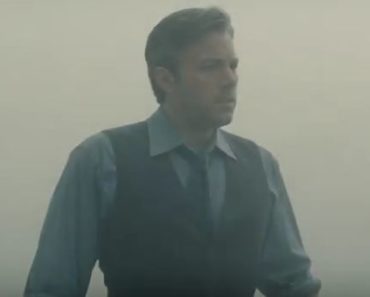