Home
Movies
Fan Theory: The Creature in ‘The Thing’ Was the Victim 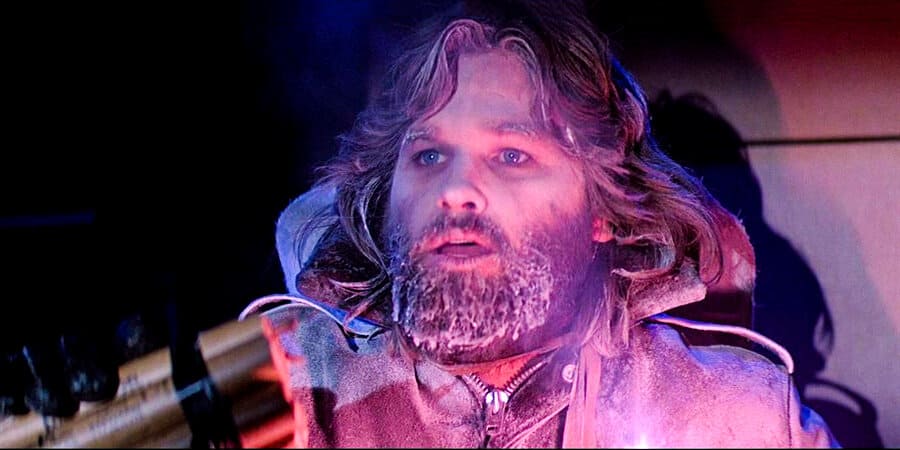 It’s tough to see a villainous creature that kills everything it sees as a victim, isn’t it? John Carpenter certainly didn’t make it any easier by sticking his cast in a frozen wasteland with a creature that had been frozen for so long before being thawed out by an unwitting band of scientists that had no idea what they were getting into. The Thing is one of the many horror movies that makes it clear that when humanity meets an alien that we’re bound to be outclassed in several ways, since a creature that can mimic those around it, be they human or animal, is a danger to one’s psychological well-being, not to mention their physical status. The fact that the creature could attack and replicate humans and animals so quickly make it even more of a threat, but the disturbing forms that it took on throughout the rest of the movie made a person wonder just how many forms it could assume. But the theory that suggests that the creature is a victim is interesting and drives home the point that seeing things from a different perspective is important.

The idea that the creature crashed on earth in the far-flung past and was trapped in the ice is one that fans of the movie already know about. But expanding on that idea, this theory asks the question that a lot of people haven’t considered given that trying to understand the monstrous creature has never been as popular as what it can do and why it’s here. A lot of people might simply assume that it’s here to take over, to assimilate as many human beings as it could, but what this theory brings to mind is that the creature might deserve a bit of sympathy since after being frozen for so long it might have been trying to escape to reach its ship, and was reacting as it did as a means of survival. There are a lot of holes that can be poked in this theory, but there’s more to it that needs to be revealed first, such as the reason why it would have escaped the initial camp that dug it up in the form of a sled dog.

As one could see from the reveal at the initial camp, and as it was revealed in the prequel that people didn’t care for, it would appear that the creature was either not alone or that it managed to replicate itself, since the explosion that rendered its ship incapable of taking off was likely what sent it to another camp, along with the thought that it couldn’t fix the ship while in the form of a dog. Simply put, it couldn’t manipulate as much without working hands. But then again, it’s been seen that this creature can change itself into various forms so long as it has DNA to work with, which means that it should have been able to transform into a human once again to make its way back to its ship. The idea that it was a victim isn’t hard to accept since being forced to go on the run once the returning camp members discovered what had happened, the creature no doubt sought some form of safety.

But once it was safe and secure, it should have been a simple matter to assimilate one of the Americans and then make its way back to its ship, rather than to wipe out the entire base. This is where the idea that the Thing was vindictive and not solely a victim comes in since, to escape, all it needed to do was take the form of one of the humans and make a getaway, perhaps even taking the time to disable all but one of their modes of transportation to give itself time. The arguments that it would have been in survival mode, meaning that it wanted to take no chances on anyone following it, are kind of hollow since it appears to be more of an excuse than a solid reason. It’s true, waking up after a long hibernation and finding itself in a strange place with strange creatures it didn’t recognize, might have been enough to send it into a panic and then a frenzy of activity, but if getting away was the goal, there were plenty of ways to do this that didn’t involve killing everyone in sight.  This would be an interesting argument to have with someone since it’s easy enough to see both sides of the discussion, especially since it’s true that waking up in a strange place with strange people around wouldn’t be easy for anyone. But the orgy of violence that the Thing engaged in still doesn’t make sense when trying to paint it as the unwitting victim that was just trying to escape. 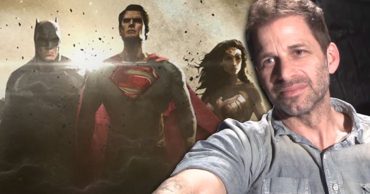 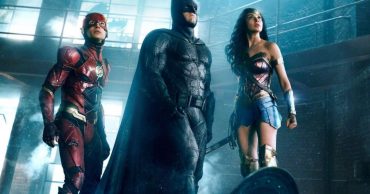 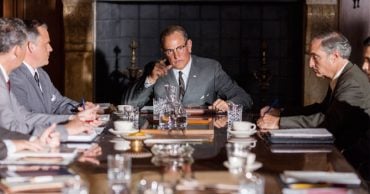 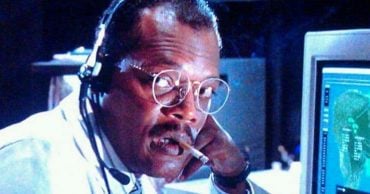