Home
Movies
Are We Ever Going to See a Skyrim Movie? 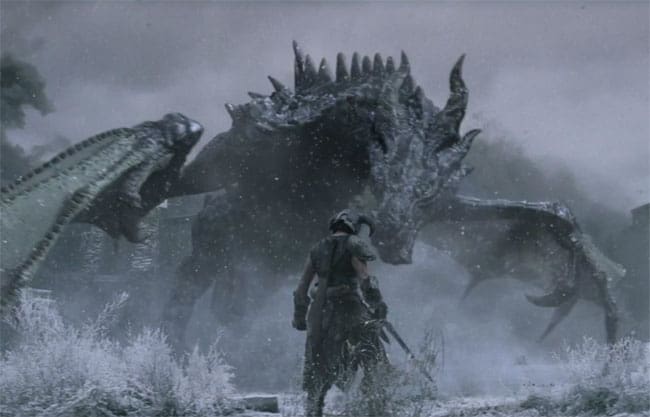 There are plenty of rumors that a Skyrim movie might be in the works but nothing seems to have been substantiated at this time. Right now it would seem that the gossip and ideas that such a thing could happen are enough to excite fans and gamers that have been enjoying this entrant into the Elder Scrolls games enough to anticipate that it might actually happen sometime down the road. But considering how many movies have been coming out as of late it’s also kind of premature to really think that Skyrim would be able to go off without a hitch since the trend at this time really isn’t all about fantasy and swordplay but has kind of shifted to another genre for the time being. Honestly if this film is going to be made then it needs to be in development right now, or perhaps made into a TV movie or series not unlike Game of Thrones that could continue to satisfy those that are in need of a good fantasy fix. There are a number of reasons why people would love to see this game made into a movie.

Here are just a few.

It’s an open world with plenty of room for storytelling.

This is the epitome of what worlds need when they’re presented in any form. A closed-off world that has no development and no chance for explanation doesn’t create a story or any room for expansion. Thankfully Skyrim is a very detailed world that wouldn’t require a lot of creating but would instead require a lot research and where best to film and who would be best to play what parts people would play. This allows for a great deal more adventure and a story line that can keep the audience interested and offer a wide number adventures and pitfalls for the chosen hero to make their way along. Adventure movies do need to have some adventure in them in order to get people to watch and pay attention, otherwise they can fall a bit flat.

There’s room for more than heroics.

This is a story that doesn’t need to follow the strict guidelines of most fantasy movies, as the game itself is so wide open that there are many different pathways that could be taken and a lot of different stories that could be told. Imagine a fantasy movie where several different story lines are running concurrently. It would take a director that had knowledge of how to integrate said story lines but it would still be a worthy effect that could possibly bring the world of Skyrim to a much deserved level of fame that would be too enticing not to see. Plus the idea of the world being used in this manner would allow for more effects, more drama, more action, and well, just more of everything. It might be a longer movie but it would definitely be something that fans would be excited to see.

There would no doubt be a lot of stars that would be interested in signing on for such a movie.

Think of all the stars that have done fantasy movies during their career and then think of the ones that have done well with the chance. There are quite a few that would fit into the roles that would be made available by a film such as this, and there’s no doubt that they could bring this movie to life in the same way that they’ve done for others. While the clip above seems to promise a Skyrim movie it is the same trailer that’s been used for the game. But if a star actor was to take the place of a main character or at least one of the characters in this film it’s easy to imagine just how much hype it would get and the expectations that would start to grow.

It’s kind of amazing that no real word of Skyrim being made into a movie has surfaced after so many years following its release, but then the trends do come and go in a cycle and it could be that those who are waiting for this could be waiting on their chance to take hold of the biggest possible audience to at least try and insure the  biggest box office numbers possible. After all that seems to be where a lot of people look when they wish to see the kind of success a movie has achieved. It seems to fair to say that Skyrim would be fighting an uphill battle if it went in the same direction as other video game movies, but perhaps it could redeem itself and other movies by not being a family-friendly as possible and going after a hard PG-13 to R rating. After all, look what it’s done for the comics. 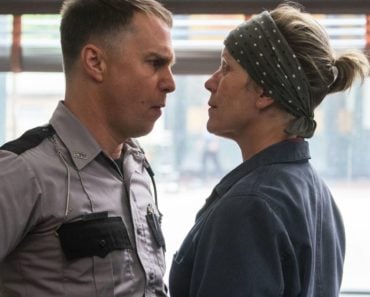 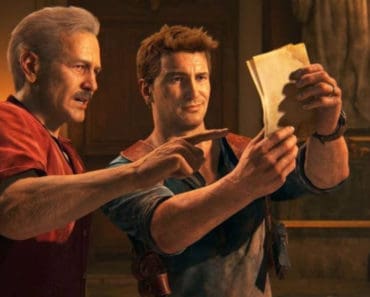 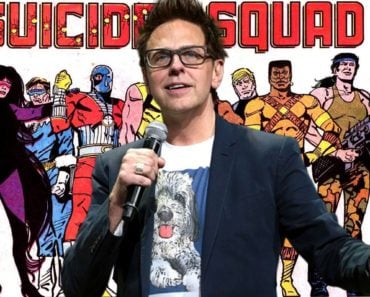 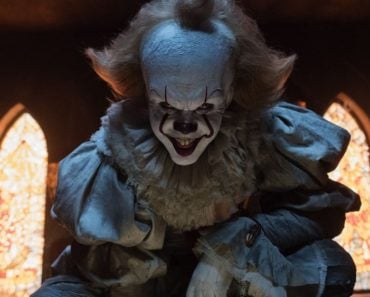 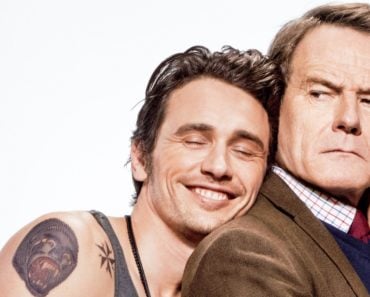 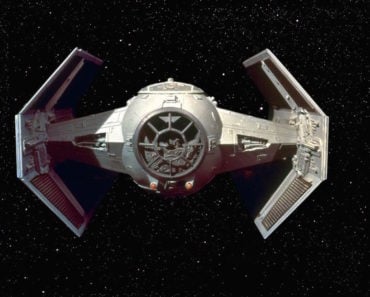