Home
Entertainment
Even If Disney Buys Fox, It Won’t Get the Fantastic Four Rights Back 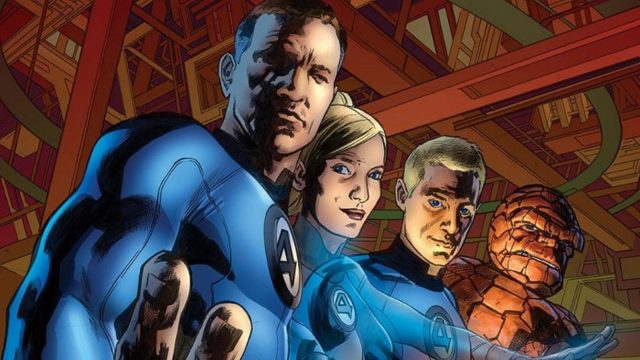 One of the biggest stories in the film industry — right up there with Marvel releasing the long-anticipated Infinity War trailer and the bizarre trainwreck that Justice League turned into — is the presumably imminent takeover of Fox by Disney.  Needless to say, this would be an unprecedentedly huge deal for the film industry, not least of which would be the return of the last outstanding film rights to Marvel properties.  It would mean the return of the X-Men and Fantastic Four to the MCU.

But, in a bizarre twist that has only recently come to light, the MCU might end up being a lot less complete than everybody — myself included — initially assumed it to be.  The latest rumor to come out of the negotiations between the two entertainment juggernauts is that, for complicated reasons, Marvel would still not have access to the Fantastic Four: their first and most iconic superhero team.

The twisted history of the Fantastic Four as a film property aside (and, trust me, it’s pretty wild when you lay it out from end to end), the reason for the Fantastic Four’s exclusion from the Fox-Disney deal is actually quite simple: Fox no longer holds the license to the Fantastic Four.  Constantin Films, the makers of the disastrous Fant4stic, actually does.

Although this does complicate the quest to complete the Marvel superhero roster within the MCU, it might just be a matter of time before that last, missing piece comes home again.  Movie licensing agreements invariably specify that the studio that currently owns them has to release a film based on that property within so many years, typically around 5, or else the license reverts back to whoever sold it to them: in this case, Marvel (and, by proxy, Disney). 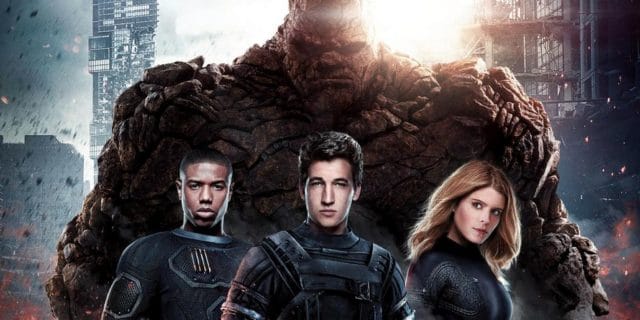 It’s the reason why we got The Amazing Spider-Man so soon after Spider-Man 3 and Fant4stic so soon after Rise of the Silver Surfer.  It didn’t matter that the previous movies were poorly received, that the new films were reboots or that the studio making the darn things had no idea what to do with the franchise.  If they didn’t make and release a movie within a certain timeframe, they would lose the rights wholesale, and nobody wants to be the studio executive responsible for losing the rights to these characters.

The clock is already ticking for Constantin.  Fant4stic came out two years ago and there has been no headway on another Fantastic 4 movie, sequel or otherwise.  They have somewhere in the neighborhood of three to five years remaining on the license before they have to spend more money on another movie: and, historically, nobody’s really cared all that much about them.  They could try selling them back to Marvel — even share custody of the franchise like Sony did with Spider-Man — but Disney seems more inclined to let the clock run out on this one and painlessly, not to mention freely, get them back through Constantin’s inaction.