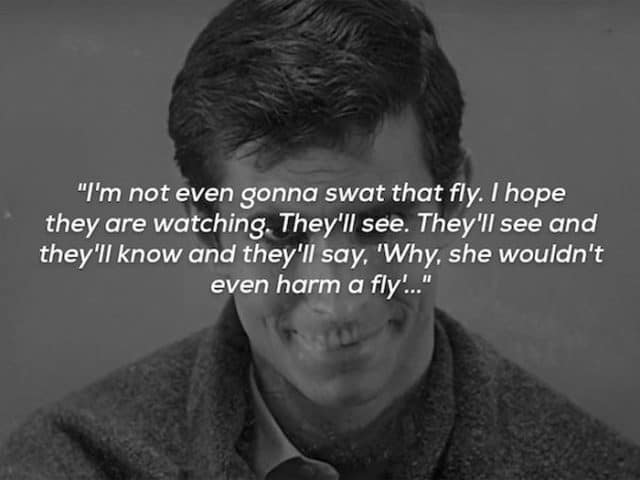 Some of the best lines in a movie are the ending lines that a film will go out on, the epic words that will come to define the film in the final moments. Through movie history there have been some truly good ones and I do believe there are a few that aren’t on this list that should be such as Legends of the Fall “It was a good death” or even “This is Ripley, last survivor of the Nostromo, signing off.” There’s something haunting about the last words of a film that make you groan in irritation when you realize that they could very well remake or reboot the film somehow and mess it all up as has been done over and over again. It seems like an insult to film, but so long as the originals are still around it’s easy enough to move forward and still hold onto what little movie glory is left.

These ending lines from some of the greatest movies in history might give you chills they’re so good. 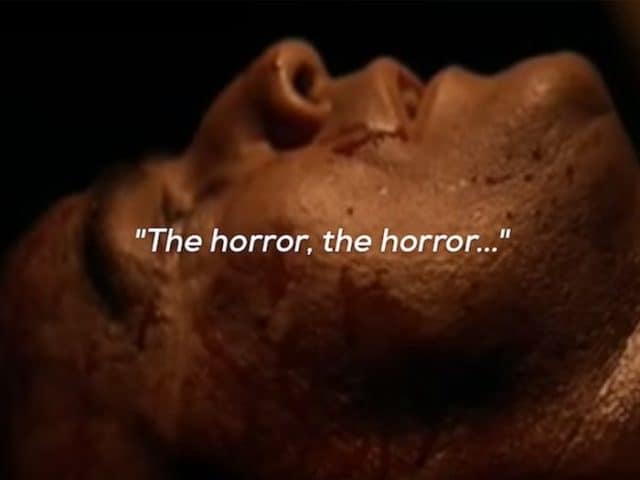 Apocalypse Now was a very disturbing movie on many levels since it makes people realize just what some folks are really capable of.

Doc Brown-Back to the Future 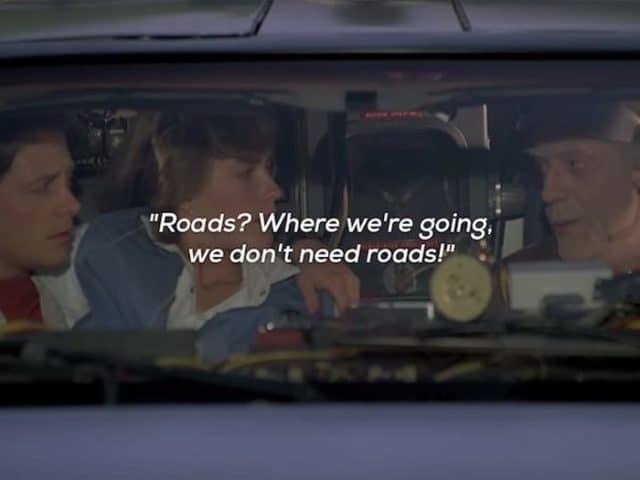 Give it Doc Brown, in a crazy movie he was still the craziest guy around. They couldn’t have made this with just Marty. 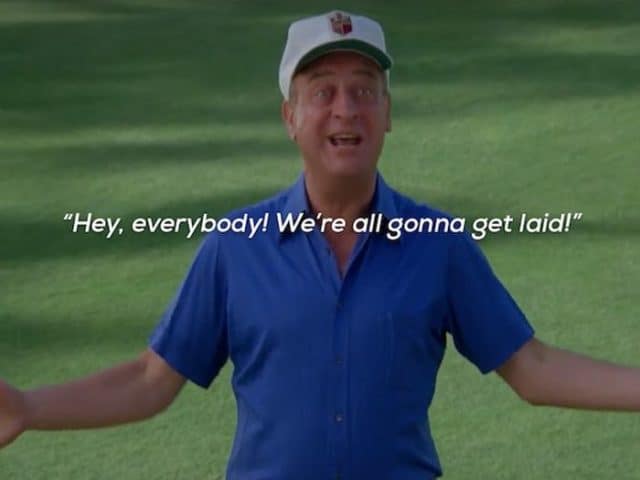 Imagine hearing this and then being the person that no one would ever turn to for sex, ever. 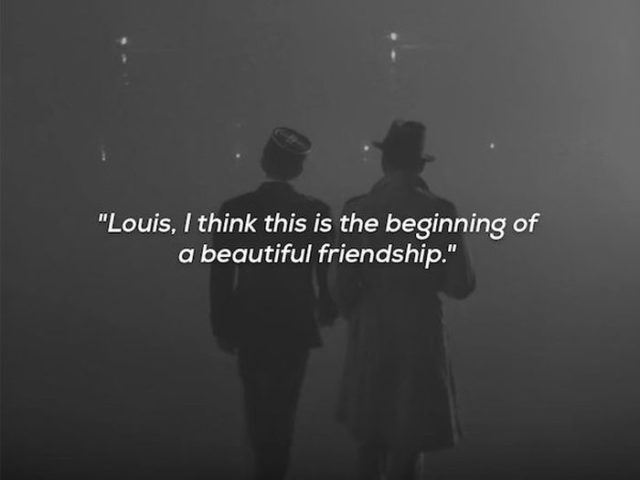 Middle man Rick did everything he could just to stay afloat at times but real neutrality does come with a price every now and again. 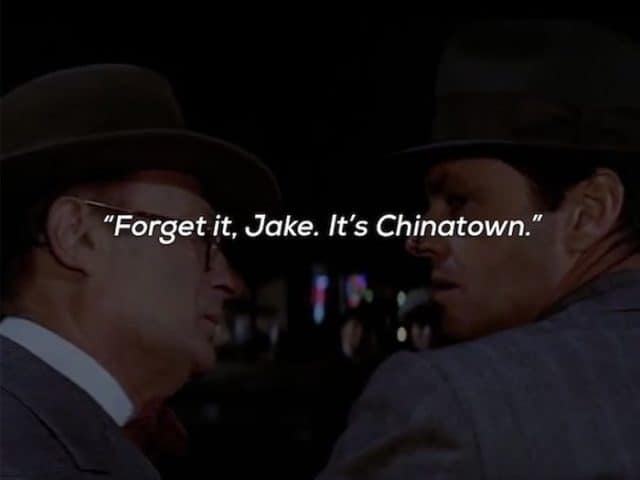 There are just some things that are better off being left as they are, especially after so much trouble has already been caused. 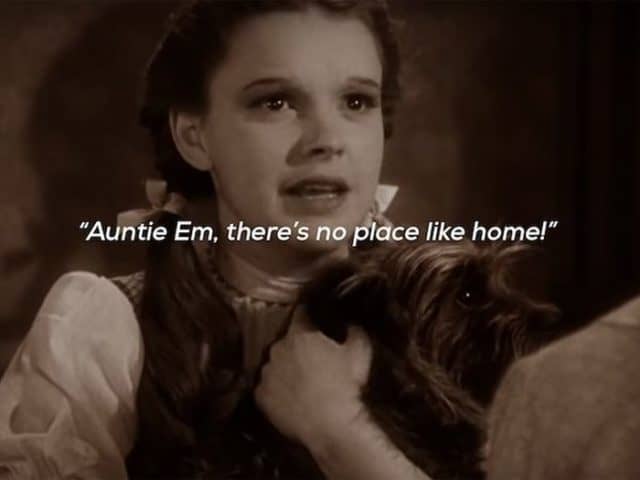 There would be a slew of Oz-themed films that would come after this, a few of them even involving the character of Dorothy, but by then Garland had already passed away. 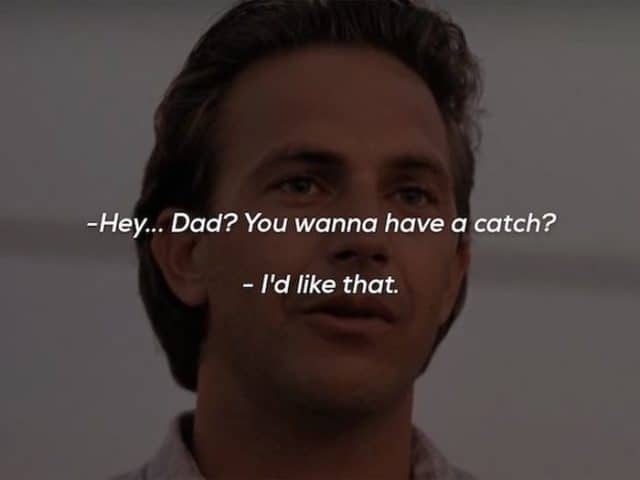 Ray takes the whole movie trying to find out the source of the whispers and what they mean just so he can finally get to know his dad. 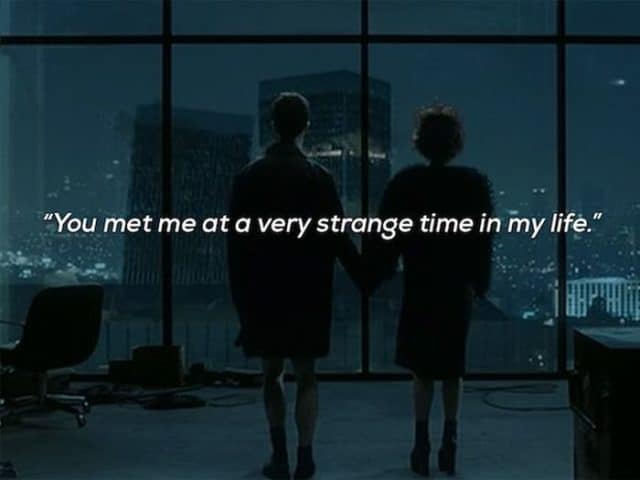 That would be a unique sight to watch with the woman that you somehow care about but wanted to keep separate from your crazy life.

Scarlett O’Hara-Gone With the Wind 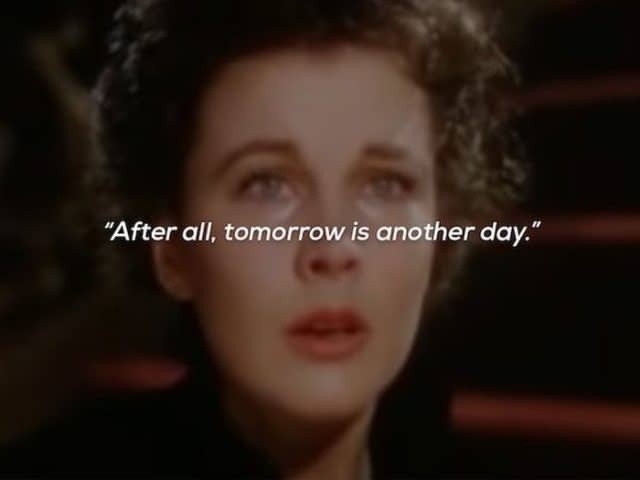 This iconic movie has been remastered and replayed and yet many still prefer it in its original state. I can’t say I blame them. 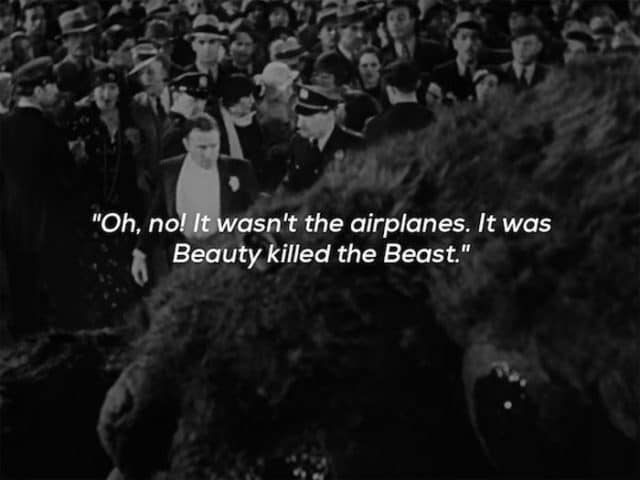 In a very metaphorical way, yes. Beauty was what forced the beast to forego all measures of safety and think for himself. 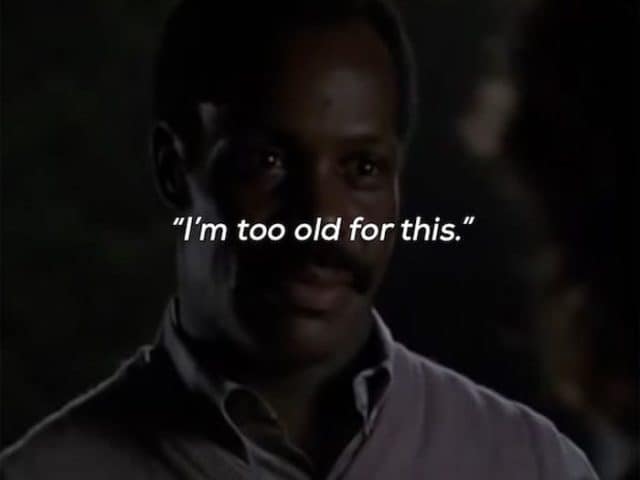 Anyone that works with Martin Riggs would soon be too old for anything having to do with the police force. 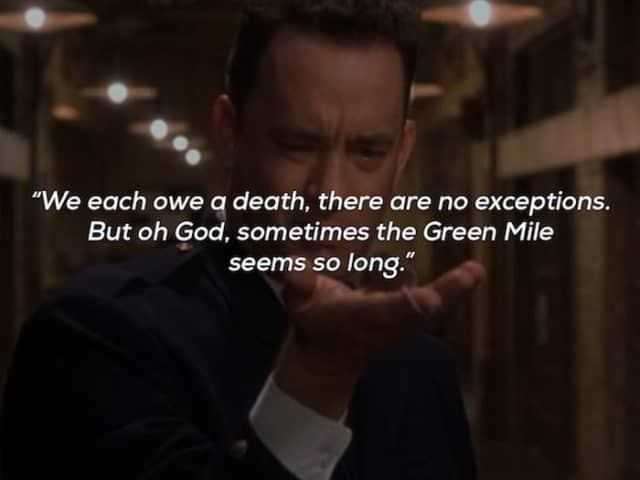 This really makes you think about what we’re born owing to this world and to others. It’s a debt that gets collected no matter what. 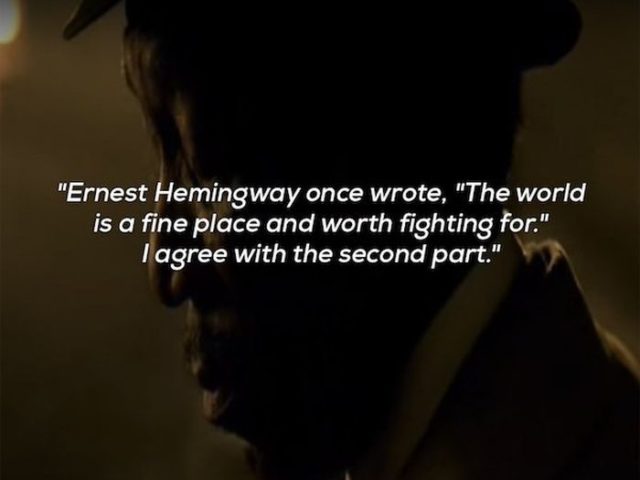 I think I’d agree with the first part only insofar as having found the one place in this world that could qualify to my liking. 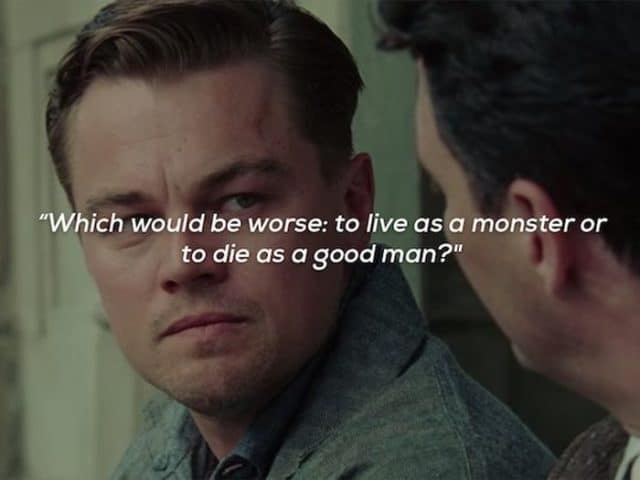 Somehow I think it’d be worse to live as a good man but have everyone discover you’re a monster upon your death. It’s happened you know. 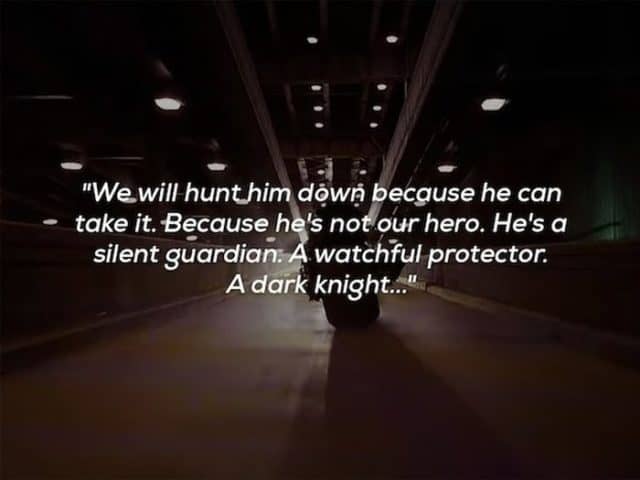 Sometimes the best guardians are the ones that few people appreciate.

There is such a thing as being too close to your mother.

George Taylor-Planet of the Apes 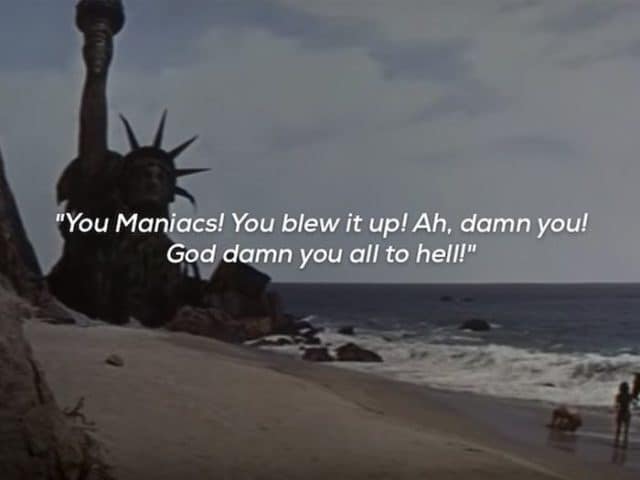 Get the feeling that this might be a little prophetic in a way?

Good endings and their epic lines are hard to come by but when you hear them, whoa.