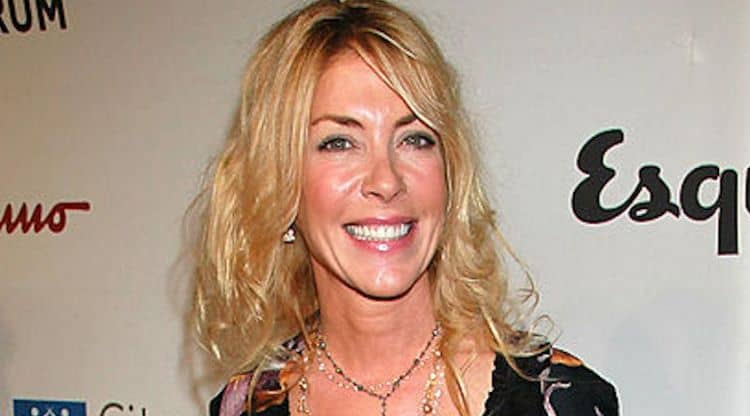 “Undercover Billionaire,” is a show with such an interesting premise, and the new season promises to be just as interesting – if not more so – than the seasons prior. One of the newest billionaires on the show is Elaine Culotti, and she’s making some serious waves. She’s made a promise that she can make another million in just 90 days with a new venture, and we have to say we think she can do it. So, who is this woman, and what is she up to living her life? Let’s find out.

She’s got $100, a new city, and a new business idea. She’s betting $1 million of her own money that she can make that happen. She can go for 90 days in a brand-new city with her $100 and make it all work. But, can she? She has the confidence to say she can, so we believe that she’s out to do the best of the best.

2. She Grew Up With Military Parents

If you want to read between the lines on that one, she moved around most of her childhood. She lived in many places in Europe. She’s been able to live in places like England, Germany, and Italy, which just happen to be some of the places that are on most people’s bucket lists.

3. She Grew Up Culturally Blessed

When you get to move around as often as she did in her childhood to so many beautiful countries, you learn a thing or two about many cultures. She believes that her cultural knowledge picked up during her childhood happens to be part of the reason that she is so good at what she does now. We won’t argue that point.

4. Her First Business Was in Imports

When she found the desire and the time to focus on what she wanted to do in life, she began to work in the import industry. She started one business that allowed her to sell imported antiques and collectibles, and she made a killing off of it. It was her first step into a new world.

5. She Then Began a Design Business

When she was selling and importing antiques, she also decided to start her own design company. It’s called Porta Bella Designs. She had her husband heading it up, and she also had it include things like a manufacturing facility that would help them with their business ventures. She also had a retail space for the items she was going to sell.

6. She Branched into Real Estate

What worked for her was that she was able to take on a design client and do the job from top to bottom. She didn’t need a middle man or another company to help her out. She did it all with her multi-faceted business. That allowed her to eventually expand her company into the real estate world. She began developing space, and the rest – as they say – is history.

Few people would ever guess she’s a farmer, but she is. When she is not working on her other business ventures, she’s at her 40-acre farm in California. It’s a fully-functional operating farm that does it all. She works closely with other local farmers to ensure that fresh food deliveries can be shipped directly to customers. It’s a fresh farm produce initiative, and it’s awesome.

While there is not an exact estimate of her net worth, the number we see pop up time and time again is $200 million. That’s right; she’s gone from being a military kid to a woman worth hundreds of millions of dollars all from her first start-up. She’s impressive.

Back in 2010, they wanted to design the ultimate bachelor pad, and she delivered. She created a home that is listed for just under $19 million right now. The home, which is located in the Hollywood Hills, includes things like a two-story pool, a flight simulator, a music studio, a personal gym, and just about everything else you could ever ask for.

Many people are curious about what she’s done as a developer, and the truth is just about everything. She’s done residential homes. She’s done hospitals. She’s done charity event spaces. She’s done casinos. She designs anything she feels will make a great project, and she is always happy to work with a client that might have a vision that works alongside her own.