If there is anything that will sway the hearts of Royalty and commons alike, it’s music. Music knows no bounds, and when it’s good, you cannot resist it. You just let it take over your heart and mind, and simply enjoy its overwhelming mind. It’s therefore no surprise that musical legends have been respected by all cultures across the world and in all history. Unfortunately, it’s only in the recent past that we have been able to record hits and share them, long after the prime of musical legends. The recent announcement that Hits of Huey Lewis and The News to Soundtrack New Stage Musical is a good example of technology bringing old music back to life.

On February 8th 2018, it was announced that “The Heart of Rock and Roll,” which Gordon Greenberg is going to direct, will be played in the theater. The hit along with other hits by Huey Lewis and The News will be used as soundtracks in future musicals. The songs by the Bay Area band that electrified the music scenes in the 1980s, will feature widely in Jonathan Abrams’ stage adaptation, which is itself based on a story originally told by Abrams and Tyler Mitchell. It’s expect those who got a chance to enjoy those hits in the 1980s, as well as those who missed them, will have a great time listening to their soundtracks.

The Power of Love

I Want a New Drug

“I Want a New Drug,” was the second single from their third album Sports. The song was a popular hit, and managed to reach the number one spot on Dance Club Play char, and number six in the U.S. Billboard Hot 100. Lewis said that he wrote the song within a few minutes while on his way to his attorney’s house. The song sold over 500,000 copies in the United Sates and over 50,000 in Canada.

“Stuck with You,” by Huey Lewis and the News, and was a single from their album Fore! The song was at the number one spot for three weeks, topping the Billboard Hot 100. It was released on August 31, 1986. It became their second single to top the Billboard Hot 100. The first one was the “The Power of Love.” On the UK Singles chart, it managed to get to the number 12 spot.

Hip to Be Square

“Hip to Be Square,” was their second single on their multiplatinum album Fore!, and it got to the number three spot of the Billboard Hot 100. The song was featured in a film adaptation of American Psycho, and temporary as a sound track. It was withdrawn shortly afterwards after Lewis sued because the film crew hadn’t gotten rights to use it as a sound track.

If This Is It

We hope that you are thrilled as we are about Hits of Huey Lewis and The News Soundtracking New Stage Musical. 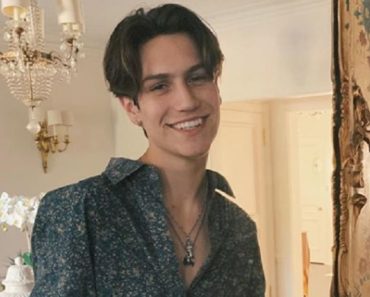 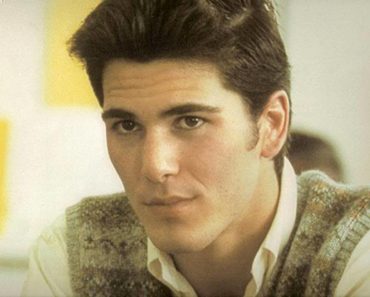 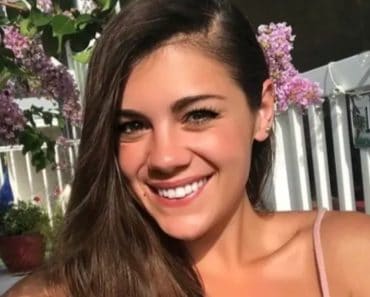 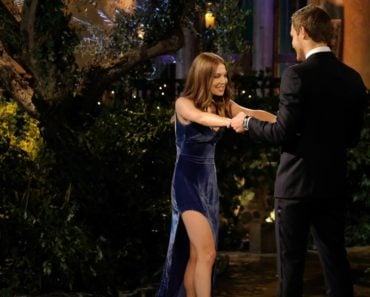 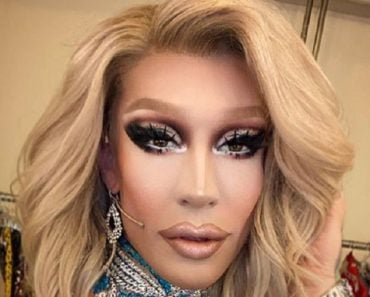 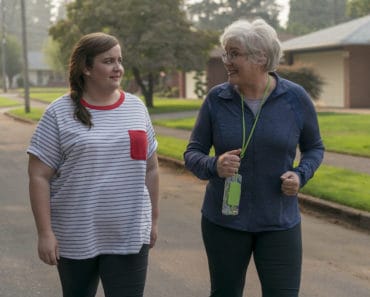