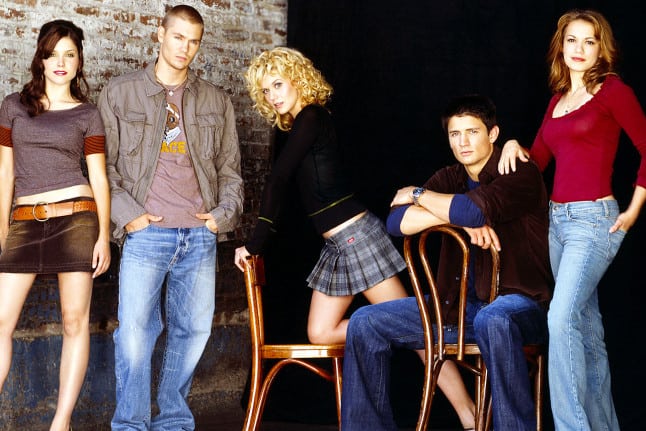 The past year has been filled with virtual reunions and throwbacks of all sorts. The One Tree Hill cast has joined in on the fun. The show’s favorite leading ladies have jumped on the nostalgia-filled train that takes their fans on a trip down memory lane. The famed drama television series first premiered in 2003 and had a successful run of nine seasons until it’s last episode in 2012. The show was set in the small, fictional town of Tree Hill and revolved around the lives and complicated relationship of half-brothers, Lucas Scott played by Chad Michael Murray and Nathan Scott played by James Lafferty. The initial four seasons of the show focused on the drama surrounding the high school lives of the main characters. Viewers watched as friendships blossomed into romance, and learned how rivalry and jealousy can ruin even the closest of relationships. The succeeding seasons tackled the college, and eventually career lives of the characters. It successfully portrayed the challenges of being an adult making his way in the real world. It was hard not to get too attached to the characters and root for their success.

What Happens in the Podcast

Ten years have passed since the series finale aired. The Tree Hill gods seem to have heard the wishes of the show’s fans, as they grant them with the ultimate throwback gift in the form of a new iHeartRadio podcast called, Drama Queens, which is hosted by One Tree Hill alums Sophia Bush, Hilarie Burton Morgan, and Bethany Joy Lenz, who played onscreen gal pals played Brooke Davis, Peyton Sawyer, and Haley James Scott on the show. The pilot episode aired last June, with new episodes coming out weekly. The trio is set to break down all 187 episodes of the series and give listeners an intimate look on their previous life on set. Hearing these familiar voices relive the show’s greatest moments and spill some behind the scenes secrets is already an experience in itself.

The episodes that have been released already tackle a whole bunch of topics. The three hosts are a delight to listen to as they look back on their early memories of filming at a small town in the middle of nowhere. They talk about how young and naïve they were when the show first premiered, and how this seemingly small drama series they were filming somehow propelled them into overnight stardom. The stars are insightful as they reminisce about their journeys and talk about how they learned to use their influence to stand up for themselves and the things they believe in. Leave it to these women to show how girl power and women empowerment is done.

One of the most recent episodes featured their first guest and former cast member Lee Norris who played fan favorite and series underdog, Marvin “Mouth” McFadden. The episode is refreshing as it gives listeners a fresh take on the show from a guy’s perspective. The old friends finally reunite and talk about how Mouth’s role on the show was so impactful. Teenage years can be brutal and filled with the pressure to fit in and be part one of the “cool kids”. Mouth took on a role that was so relatable to a lot of viewers who, in real life, were not varsity team captains nor popular cheerleaders. Apart from recounting Mouth’s infamous romantic escapades on the show, the former castmates also recall their very own carefree escapades offscreen. The episode featuring Lee is the first of many more to come. Listeners can expect many other cast reunions happening in the near future. The show has produced so many memorable characters that went through such major story arcs. Being able to catch up with the different stars of the show to learn more about their own One Tree Hill experience is definitely something to look forward to.

One Tree Hill premiered during the boom of teen dramas, which made the series fall into the perils of being forgettable. The show was able to navigate its cutthroat competition by simply being as real as it gets. Fans were drawn into the characters that embodied real and flawed people. The creators invested in simple yet heartwarming storylines and gave importance to huge character developments. Viewers witnessed how immature and selfish high school students could turn into kindhearted and selfless adults. Ultimately, the series taught its viewers that it’s never too late for a person to redeem himself. Years may have passed, but the memories that were made in Tree Hill will always last. 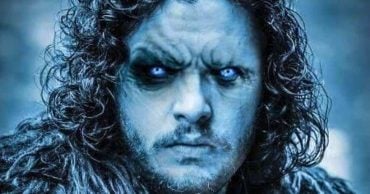 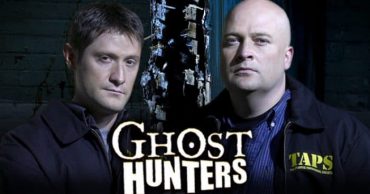 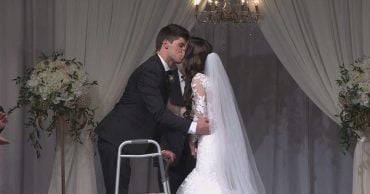 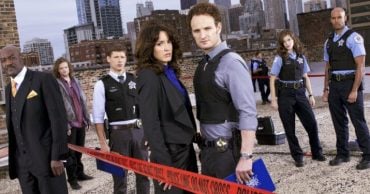 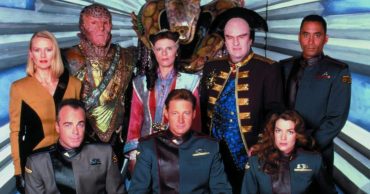 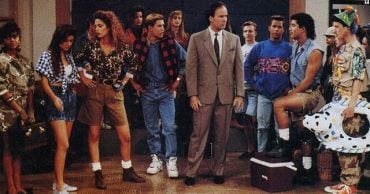