Beards are in right now.  There’s no question about it.  If you take a look at many celebrity men out there tons are sporting beards and it’s even extended into hip hop.  However, there’s one big name out there who quite frankly I didn’t even know needed to shave:  Eminem.  In a new picture on social media, Eminem can be seen posing with what appears to be some stubble.  What’s interesting is that there are plenty of celebrities out there sporting beards who hadn’t before but the uprising on social media about Eminem’s beard has been a little insane.   Check him out below: 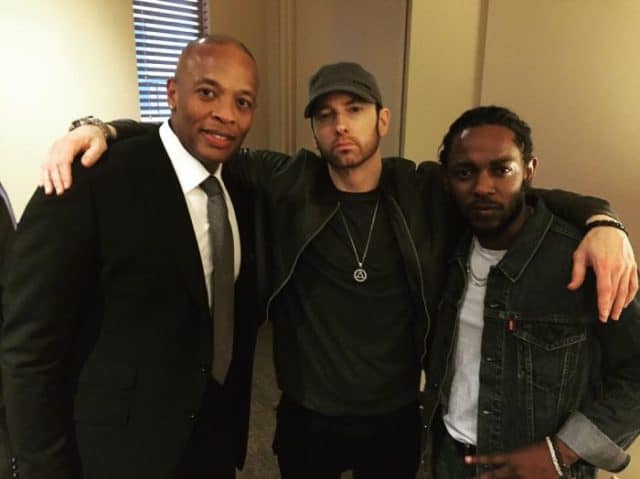 Admittedly I refuse to believe this is actually Eminem.  In fact if he’s going to keep this look then I think it’s an eventual rule he has to call himself Marshall Mathers.  It’s kind of like when Steve Erkel turned into Stefan.  Call me crazy but I’m pretty sure Eminem’s wanted to be “tough” ever since he landed on the scene.  But that puny frame and blond hair plus boyish look is always going to be there, no matter what.  Granted I respect the hell out of the guy but you can tell when someone’s got a Napoleon complex and Eminem is a very guilty party. 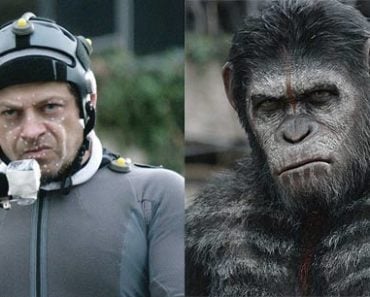 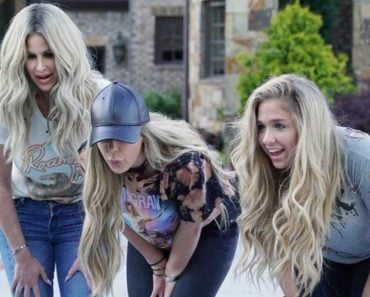 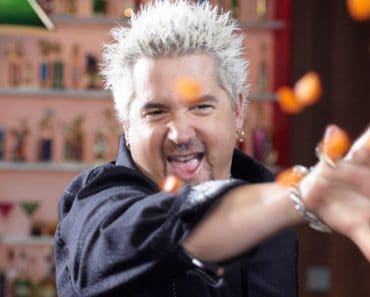