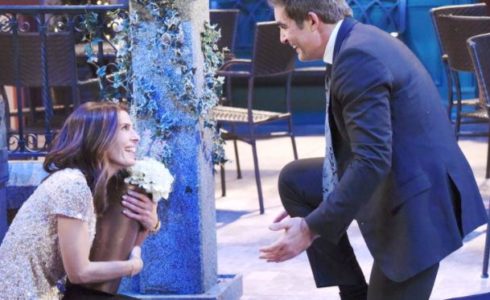 Days of Our Lives fans see chaos unfolding at the party everyone is attending to celebrate the safe return of all the plane crash victims. It’s not just a party without an uninvited criminal guest spiking the food and drinks with a dangerous drug to get back at someone who took over his position in the family business. It’s what family does, after all. Deimos wants to see Sonny suffer, and he has no idea he is abou to die at the hands of one of the people he thought it would be a great idea to drug. It’s all going to hell and back here, and there are just so many things going on.

No one is aware just yet that they’ve been drugged. All they know is they are having a good time and things are getting a little weird. In fact, they might not even realize things are weird since it’s affecting everyone who is at the party. There is a chance they all think things are just  peachy and fine, and they’re all going crazy. There are engagements, kisses, and even a wedding vow renewal.

We don’t know when these people will realize they’ve been drugged, but we have a feeling it’ll be a lot sooner rather than later. They are going to sober up quickly when Gabi finds Deimos’s dead body on the ground. After all, it’s not easy to have a good time at any party when someone is lying dead on the floor. 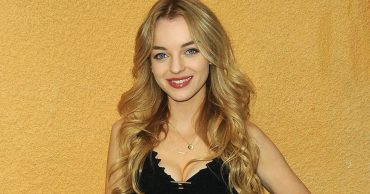 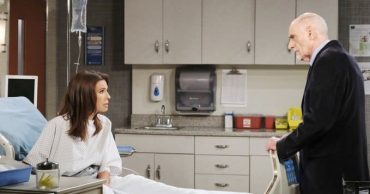 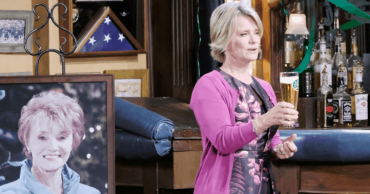 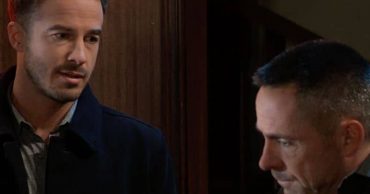