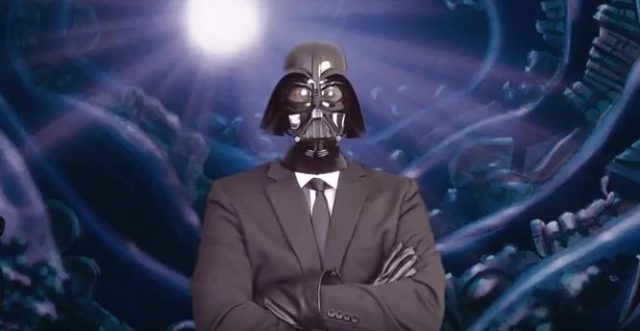 As many of you know Disney is going on a rampage with the recreation of animated classics into live action films.  The reception around Beauty and the Beast has been exceptional and people are expecting big things from this film.  The latest on the Disney development front has a live action Aladdin going into production as well as The Little Mermaid.   Given this new onslaught of developments, it’s natural that there’s going to be some parody that comes along with it.

We can speculate as much as we want as to who will be playing who in these films but it’s way more fun when people take the reigns and insert whoever they want into major parks.  That was a terrible lead in by the way.   Someone on Youtube decided what it would be like if Darth Vader decided to audition for the part of Ariel in the live action The Little Mermaid.  As part of his audition Vader didn’t pull out any stops.  He shows just how good a singer he really is.

Darth Vader Sings ‘Part of that World’ for his audition to be Ariel and it’s nothing short of “out of this world.” Check out the clip below: 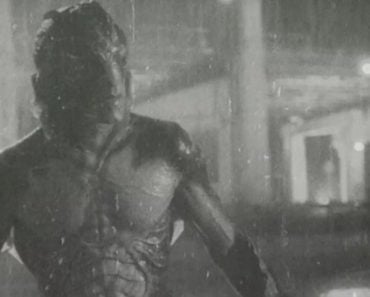 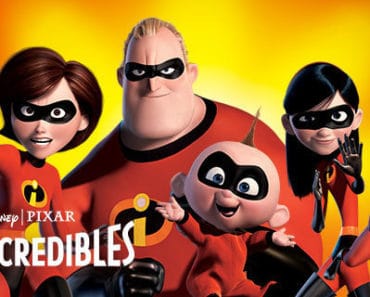 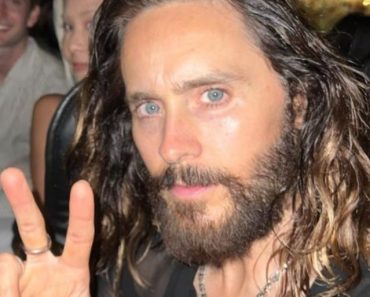