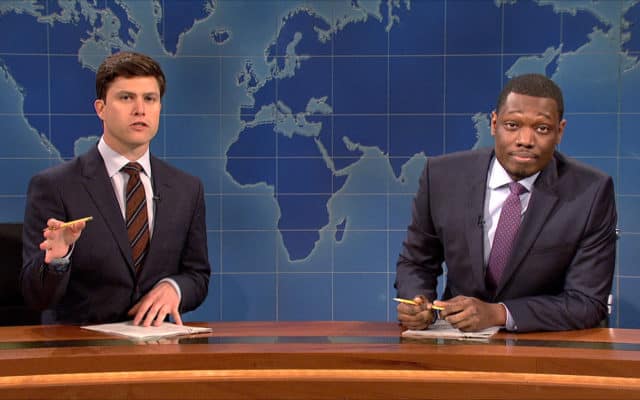 Just who exactly is Colin Jost? If you like things that are funny, you probably already know who he is. In reality, he just might be the next regular movie star to come from Saturday Night Live. After all, this is certainly not something that’s unheard of. In fact, quite the opposite is true. People that got their start on Saturday Night Live have been going on to have storied careers in movies for decades now, and there is no indication that anything would change that. In reality, most people that make a name for themselves on SNL have no problem going on to further their careers in other areas as well.

Why does it seem like this particular individual is likely to be the next one to do this? A lot of it has to do with his popularity on the show. He’s funny, versatile and able to take skits to the extreme without actually going over the line. This isn’t something that’s easy to do, not by a long shot. It takes people that have real talent, not to mention more than their fair share of desire, in order to pull it off. Most people will tell you that it’s a lot easier to be serious than it is to be funny and make it work. This is absolutely true. Being serious is easy. Being truly funny without coming off as unpolished or even worse, unprofessional, is a feat that is extremely hard to do because it forces performers to constantly walk a tightrope. The ones that manage to do it successfully are few and far between, so people stand up and take notice when one comes along.

Some people might think of Jost as the next Bill Murray. If you’re old enough to remember, Murray also got his start on Saturday Night Live and then went on to star in dozens of movies. Once again, it demonstrates what can potentially happen when real talent gets the right opportunities.

Another reason that so many people believe Jost has the chance to star in movies is because he’s likable. People are able to relate to him, even if they don’t understand exactly why. He has a type of charisma that simply draws people to him, something that is very important in order to become a movie star.

While nothing is certain as of yet, it seems by all accounts that he is next in line to write his own story as a movie star. Does that mean that he’ll be leaving Saturday Night Live? Again, nobody really knows the answers until it actually happens. It’s possible but even Jost himself doesn’t know the answer to these questions, as it’s usually difficult to know exactly how one will respond to something until they find themselves in that situation.

Until something certain comes around, all fans can really do is speculate. With that being said, there does seem to be a great deal of speculation going on right now, so maybe people won’t have to wait for too long in order to see how things will eventually shake out. 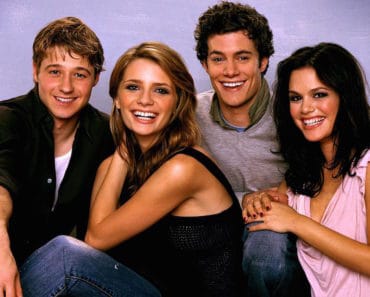 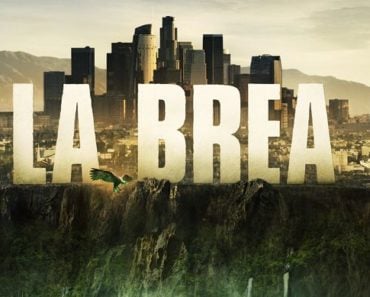 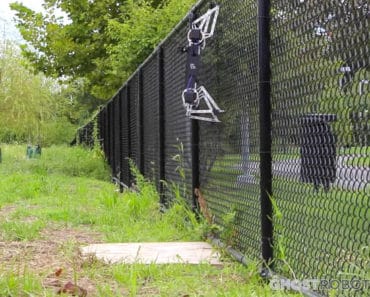 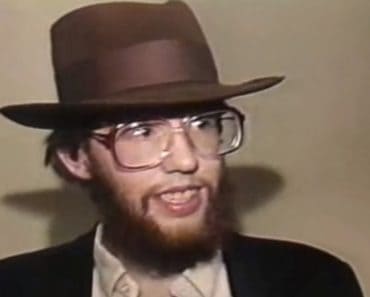 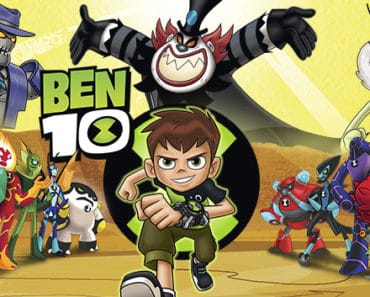 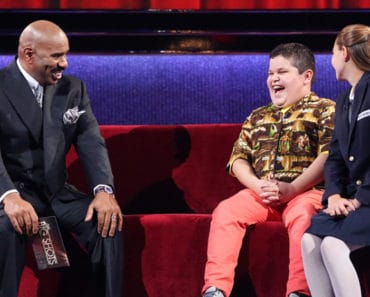