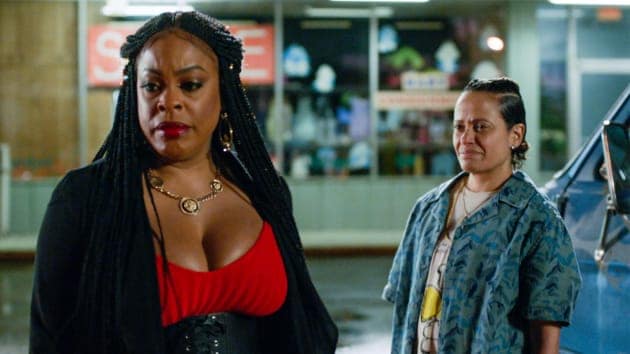 On Claws Season 4, Episode 1 Desna officially cut ties with Clay or Uncle Daddy as some like to call him. Desna plotted to skim Oxy from Clay’s pill dispensary to sell in her nail salon. The beef between Desna and Quiet Ann just went up several notches after Ann joined forces with Clay to bring down Desna.

Clay is livid in the opening scene of Claws Season 4, Episode 2 when he finds out that Desna stole from his pill dispensary. He trashes the salon searching for this product while Desna smugly lets him know that him won’t find it. Desna came up with a system to sell pills in nail polish bottles. The bottles that contain the pills are called Vengeance. The following day, Desna lets the ladies know that it’s time to bring somebody in to replace Quiet Ann. This won’t be easy as they’ll have to bring someone on board that they can trust and be capable of handling this type of lifestyle. Bryce actually finds the pills in the trunk of Jenn’s car and goes to confront her about it only to find that they have disappeared thanks to Virginia’s quick thinking. Clay is on a warpath, now the clinic has run out of product and the pillbillies are rioting down at the clinic. Clay bursts into Desna’s house when Dean is home alone. Dean calls Desna in a panic.

As always Desna is doing her best to hustle and drum up clientele. She has decided to appeal to a higher-end clientele. Desna tries to discretely reel in customers at a PTA meeting. She also invests in a booth at Coddlefest to meet more upscale customers. Polly let it slip to Ann that the crew has a booth at Coddlefest. Now we understand why Desna was adamant about the girls choosing a side. Back to Quiet Ann,  she promises Polly that she’s only working with Clay to earn enough money so that she can leave town. Clay convinces Bryce that he needs to get Jenn to stop working at the salon with Desna. We knew this was coming. Jenn’s husband is Clay’s son. Even though Jenn isn’t exactly fond of her father- in law this is a major conflict of interest.

Polly is back to her old scamming ways. Polly lets herself get clipped by a Rolls Royce. She puts on a British accent and cons the driver into giving her a ride to the countryside close to where Coddlefest is. Desna sells all the pills at Coddlefest. Clay and Ann crash Coddlefest to start trouble much to Desna’s surprise. Ann tells Clay that she should steal Desna’s money once they realize that the pills are gone. However, Desna spots Ann and is on defense. Things take a turn for the worse when she gets distracted by the festival director. Unfortunately, Clay and Ann steal the stash box.

Polly feels betrayed by Ann since she’s the one that told her that they were going to be at Coddlefest. Ann was dead wrong, especially since Polly was supporting her by attending every single one of her maternity doctor visits. Polly decides to take a step back from her friendship with Ann. On the other hand, Dean feels bad that Ann has to go through her pregnancy alone and he attends a pregnancy yoga class with her. Clay cuts Bryce loose because Jenn refuses to stop working with Desna. Bryce tries to get back in Clay’s good graces by scoring a Fentanyl plug from a former prison cellmate.

Virginia finds the perfect person to replace Quiet Ann at the shop. After briefly meeting Georgia, Desna decides to give her a try and tells Virginia that she can officially hire her. Desna ends up having a  spontaneous sex session with a delivery guy  to relieve some stress. She’s get’s inspired by a box of sexy toys and just like that she’s found her new hustle!

In her quest for revenge, Quiet Ann is going to end up hurting the people closest to her. After all,  whether they like it or not, Ann and Desna are tied to each other through their friends and even through Dean. This gives us a little hope that the two old friends will end up mending their relationship at the end of Season 4. Bryce is in a tough situation. His loyalty to Jenn his wife and Clay his dad will be put to the test this season, especially since Jenn has no plans on severing ties with Desna. Now that Clay has the money for the pills that Desna stole, is the score finally settled? I guess we’ll see. 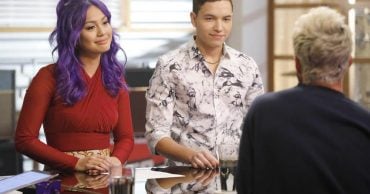 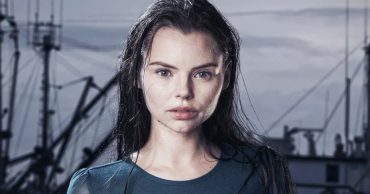 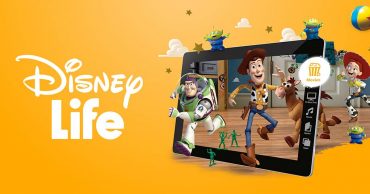 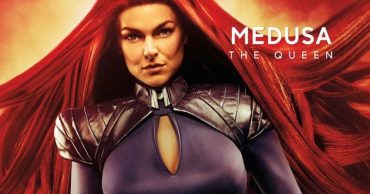 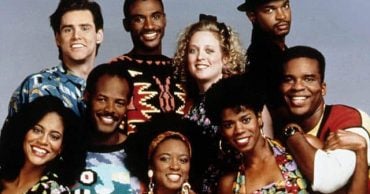 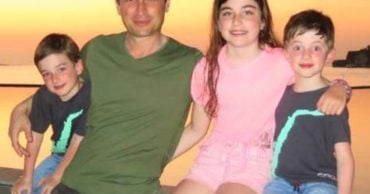