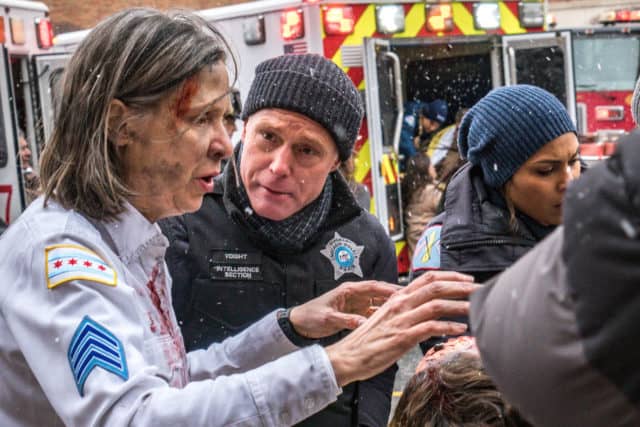 Chicago P.D.‘s milestone 100th episode was a well-rounded hour that fit not only the tone of the series, but the tone of the pilot in some ways. This high stakes, cohesive criminal story doubles as a social commentary on what we as a society are willing to believe without the burden of proof. And the story isn’t over yet, as P.D.’s 100th episode will cross over into the next episode of Chicago Fire.

The first episode of Chicago P.D. centered around Antonio taking care of one of his kids. It only makes sense that at the beginning of the show’s 100th episode, he’d be tackling a problem with his other child. Finding out that his daughter lied about going to a party really, really upsets Antonio. But he needs that anger to fuel him through what comes next when Platt’s local television appearance goes horribly wrong. Mouch and Chicago Fire watch Platt out of pride. Intelligence watches because they know just how much she hates being in the public eye. But they all held their breath in the few seconds they had to process the deadly explosion that was about to happen.

Trudy Platt is a force of nature. That woman has the skills, perseverance, and the heart to get through anything. She gets thrown across the room by that explosion, and as soon as she comes to, is up on her feet to try to save a life. Even as she has an emotional reunion with Mouch, she is on point describing everything she saw. Sherry, the victim Platt tried to save, points Intelligence in the direction of a suspect, who is blown up himself. Firehouse 51 does the work on dissecting the bombs. They figure out that the way that the bombs detonated was different, but the materials were the same. The most interesting material was the C-4, since you can only buy it on the black market, or else steal it from the military.

This is what leads them to a suspect named Mark, who has flimsy connections to all of the victims. What Intelligence is missing is the motive that ties everything together. Mark gives it to them without realizing it. “The internet tells you I’m a villain,” he says. This man was innocent, but the minute he was accused, his entire life blew up in his face. He was blasted online, his wife and child were threatened, and he was taken in for the full 48 hours the department was allowed to hold him. This is the point the actual bomber was trying to make, specifically by targeting two journalists. But the connection goes deeper than that. The victims previously worked for an anonymous blog which falsely accused, and subsequently got the bomber, Shepherd, fired, for the murder he himself was investigating. It was confusing nonsense with a completely unjustified end, and it made Shepherd snap.

I hate to say this because Antonio is a good person, but this was not his best day. In fact, he really screwed up, professionally and personally. Antonio severely underestimated the repercussions of arresting an innocent man. Now this isn’t new to him, but I’ll admit, it was very disappointing that he didn’t have the courage to apologize to Mark, not even when Mark’s family was put in danger because of his actions. He also didn’t let Eva explain that she went to that party to give her drunk friend a ride home. There is no larger commentary on the false assumptions people make based on social media posts.

What makes it worse is that Antonio is not done making assumptions. Intelligence gets a lead on one of Shepherd’s contacts, a man named George Lair. They also find out that he has a heart condition that has required Brett and Gabby Dawson to visit his home multiple times. Antonio gets the idea to use the paramedics to get into Lair’s residence, and asks Boden for his blessing. Everything about this plan seems logical, except for Antonio’s cavalier attitude that he can control the situation if things go wrong. His actions this week are proof enough that he needs to double-check his thinking before he plays with other people’s lives.

Continue onto Chicago Fire for the conclusion of this crossover. 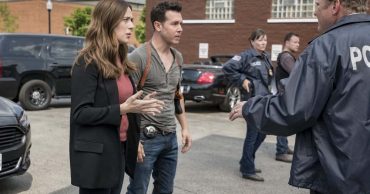 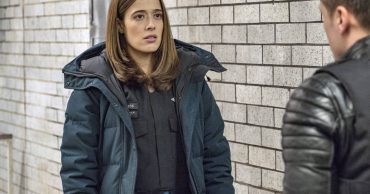 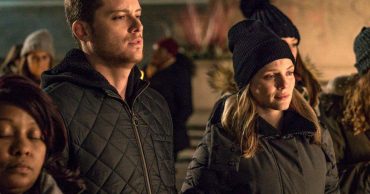 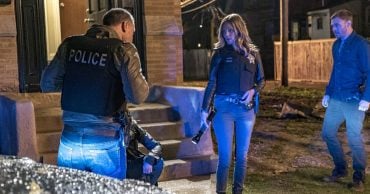 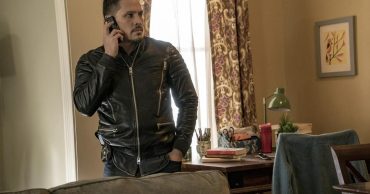 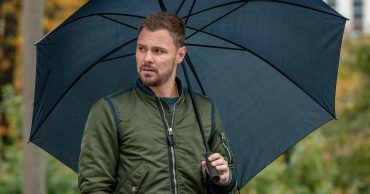