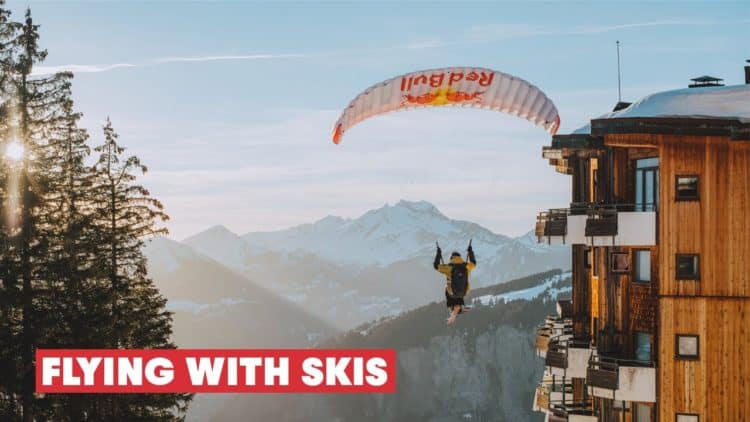 It’s almost assumed that this resort would have to shut down for this stunt, right? The liability alone would make it almost impossible to do this kind of thing if there were people about, but maybe I’m wrong. All in all, this does feel as though it would speak to the daredevils and adrenaline junkies out there since it might look like something that would ultimately too cool to pass up so long as a person was skill enough when it came to navigating their way through the resort and doing as little damage as possible since it would appear that this required more than one take and possibly took up more time than a person might realize in order to make it happen in such an impressive way. It is hard to not be impressed by such a video since there is a daredevil hidden away inside a lot of us that might be thinking of how sick this looks and how much fun it might be. For some of us, that rational side of our brain might be saying otherwise since the amount of damage that could be done, to the buildings and to one’s body, would likely be a deterrent for many people when it came to thinking that this was possible or not. Speed riding over and through a resort like this does appear as though it would be a lot of fun, but again it does feel as though the place might need to be empty, which would be costly when there’s still snow on the ground and plenty of money to be made during the season. But perhaps the resort was paid well for this stunt since Red Bull is after all a huge company that’s been growing over the years and has been extremely successful.

It is kind of amazing to think of this type of thing and how it’s possible since some folks would look at this place and think that skiing around it would be a lot of fun but that it might not be quite as easy as some would think. Those that are all about the adventure and adrenaline however would likely take a look at this and start thinking immediately of ways that it could be done and what might be needed for the trip down the hill. The camera work felt pretty solid since the different angles and the different points of view were great since they conveyed the trip down the slope as the skier caromed off of buildings and touched down briefly only to find another hill to jump off and start gliding again. Eventually the individual did need someone to get him going so that he could enter into another glide, but it was fun to watch all the same since it does wake up something in a lot of people that’s a little more adventurous than usual.

The cost to make this had to be a bit extensive though since not only would it cost to get permission from the resort, but paying the crew would soak up a good percentage of the budget as well. Still, it’s something that a lot of people would probably say is worth it just because the end product did come out looking great. The purpose of it is kind of hard to state since from a rational standpoint there isn’t really any reason for it other than the showcase an interesting ride down a slope, through a resort, taking a risk, and otherwise getting people to say ‘wow’. That’s not taking any of the impressive nature out of it since the person doing this and the people catching it had to possess the necessary skills to make it possible, but at the same time there would be people asking ‘why?’. The old excuse of ‘because it’s there’ or ‘because we could’ would likely be used by some, but there’s bound to be another reason why it happened and why those that were responsible took on the project, but the overall understanding is that it didn’t harm anyone and it looked like a lot of fun so, that’s about it. The project was impressive and it was allowed, so there’s not much more to say about it since there’s no real need to go any deeper. It does stand to reason that it might make a person wish they could ski if they can’t though since that effortless glide is something that’s almost hypnotic in a way, especially when it’s made to look like so much fun.

But as fun as it does look people should remember that those that take on projects like this have plenty of training and know how to handle themselves, which means ‘don’t try this at home’. Sometimes it’s better just to watch and be impressed. 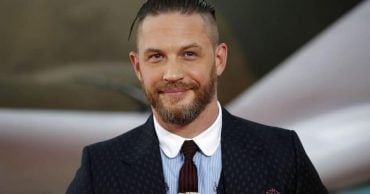 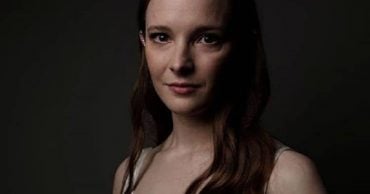 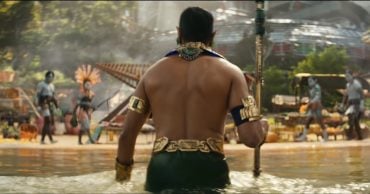 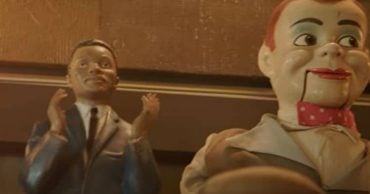 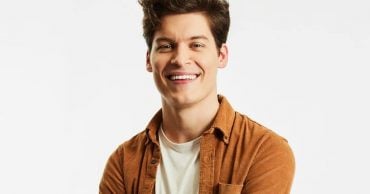 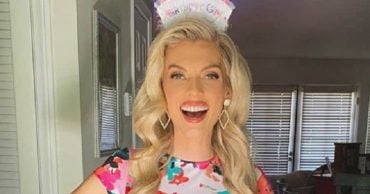