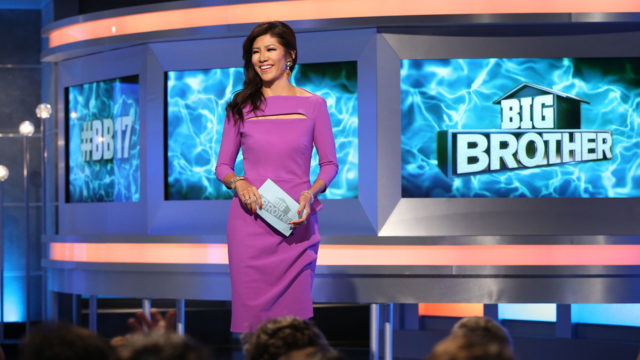 Reality television is alive and well and it’s adding yet another show to the genre. The announcement was just made that the reality television show “Big Brother” is going to launch a celebrity edition. None of the details about who would appear in the series, how many episodes would be shot or when we can expect the premiere have been revealed, but we’ve done a little more digging and this is what we discovered.

It will be a U.S. version

“Big Brother” has caught on big in the British scene, but it’s going to shift gears to an American version that puts us in mind of the transition that was made by “The Office,” with great results we may add. This is an exciting prospect for viewers that have been enjoying the UKs offering and would like to see more of the reality series that is set within the cultural context of the United States.

This indicates that there is going to be more than one episode, and it could even turn into a full season. We’re assuming that the execs at CBS are giving it a shot to find out how well the new show will be received by viewers before committing to a longer run. It will be interesting to see how well it goes over with the new format.

We know that the show is going to premiere sometime during the winter. This means that more information will be coming out about the premiere date shortly. There will be celebrities aplenty, and the contestants will live together in a house that is custom built in order to maintain constant surveillance of the occupants. The reality series will be watched continuously so there won’t be many opportunities for them to have secret conversations without the rest of the cast knowing about it. The process of elimination will begin with the least popular tenants receiving eviction notices until there is only one remaining. This will be the last man standing that will win the contest.

Chen will host the show and she gives us a few hints at what we can expect. The expansion episode will feature several episodes shown per week. The video that will run 24/7 will give us a quite unfiltered look at how things are going inside of the house with the cast. The Head of the Household will hold the power of veto and the evictions will be live so everyone watching will be able to keep up on what’s going on. Julie has shared that there have been some casting challenges, but did not elaborate, so we’re assuming that the pros in charge of casting are still negotiating with the celebrities about terms of their participation. We saw stars including Gary Busey, Pamela Anderson, Ivana Trump, Perez Hilton and Stephen Baldwin and others in the UK version, so we’re expecting the US show to ramp it up with equally famous celebs for this winter’s debut of the spinoff.