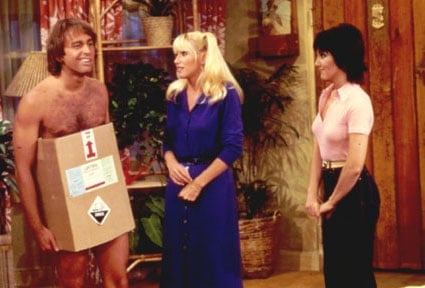 Three’s Company had already left the airwaves when I was born in 1985. However, I was still able to fall in love with the hijinks of Jack Tripper, the dumb blonde moments of Chrissy Snow, and the good old reliability of Janet Wood in the form of reruns. The show can still be watched today on TV Land. As a result, even younger fans than myself are able to watch the classic misunderstandings of this comedy.

The sitcom experienced many different cast changes over its eight year run. Some of these were amicable (The Ropers), while others were pegged with controversy (Chrissy Snow). Here is a look at all the cast changes that took place on one of the most popular shows from the 1970’s and 1980’s.

Like with most popular television series, a spin-off of Three’s Company saw the departure of two of the main characters on the show. Norman Fell and Audra Lindley played the grumpy and sex starved landlords Stanley and Helen Roper for the first three season of the series. To exit them from the show, a storyline was created where they sell the apartment complex and move to a new one. Their series was called The Ropers. In their contracts, they were allowed to return to Three’s Company if the show was cancelled after only one season. Since it remained on the air for technically two seasons (1 season of 6 episodes and 1 season of 22 episodes), they were not able to return to Three’s Company.

The third episode of the fourth season saw the arrival of Don Knotts as the new landlord Mr. Ralph Furley. Furley’s brother Bart had bought the apartment complex from the Ropers and asked Ralph to run it. Knotts would remain with the show until it ended in 1984. The fourth season also saw the addition of Ann Wedgeworth as Lana Shields. She first appears in the second episode of that season when Jack decided to become a male escort to make more money. Lana instantly falls for Jack and ends up trying to win him over until the fourteenth episode of the season. While Lana was busy pining over Jack, Mr. Furley spent his days trying to be noticed by Lana. Ann Wedgeworth’s role began to diminish through the season, which did not make her happy. She ended up being written out of the second half of the season entirely without any explanation whatsoever.

The next cast change would stem from controversy. It all began after the conclusion of the show’s 4th season. The year was 1980 and the cast would begin taping the fifth season of the series during the summer months. Somers had recently fired her agent Jay Bernstein. Her husband Alan Hamel became jealous of Jay and had him fired so he could take over his duties. Hamel thought that Suzanne was the star of Three’s Company and he was going to do whatever it took to make sure his wife got what she deserved.

Around this same time, Somers was being featured in many magazines without her Three’s Company co-stars. Hamel believed this gave off the impression that Chrissy Snow was the most popular character of Three’s Company. Season five marked the beginning of contract negotiations for the entire cast. Hamel thought this would be the perfect time to exploit the fame of his wife. Somers would demand an increase from $30,000 an episode to a whopping $150,000 an episode, a figure some television stars today do not even receive. Somers also wanted 10% of any profits the comedy would make. The producers did agree to a raise, but it was nowhere near the numbers that Somers and Hamel had requested.

When her demands were not met, Somers began to miss tapings of the show. This caused turmoil on the set and forced the writers and producers to make changes to the script to accommodate the absence of Chrissy. One of the episodes that Somers skipped out on was, “And Justice for Jack” In this episode, Jack is filing a sexual harassment case. One scene that takes place in the court house was intended to feature a humorous scene with Chrissy. Somers lines were given to Don Knotts, who played landlord Ralph Furley.

The producers threatened to sue Somers claiming she was in breach of her contract by her failure to miss work. Somers had no choice but to report to the set or face a huge fine. The producers thought it best to only feature Chrissy in a sixty second scene at the end of each episode, where she would speak to either Jack or Janet by phone. Somers would film these scenes on a different set than her Three’s Company co-stars. Her last appearance would be the episode, “And Baby Makes Four,” which aired in March of 1981. Somers would not speak with John Ritter for over 20 years, but was able to reconcile their relationship prior to his death in 2003. She would make amends with Joyce DeWitt in 2012, 32 years after the incident occurred.

To fill the void of Chrissy, Jenilee Harrison was hired to play Cindy Snow. Cindy was the cousin of Chrissy and would move in to help pay the rent while Chrissy was gone to Fresno caring for her sick mother. Jenilee made her first appearance on the show on the seventh episode of season 5 entitled, “Chrissy’s Cousin.” Harrison would stay with the show through the sixth season and appear in only 30 episodes. There was no mention of her disappearance on the show.

Season six would feature the addition of the third blonde roommate to move in with Jack and Janet on Three’s Company. Priscilla Barnes would play nurse Terri Alden for the remainder of the series. Cindy would move out to attend college and once again Jack and Janet are in search of a third person to help pay the bills. Jack ends up cutting his finger at work and must go to the hospital to get a tetanus shot. Nurse Terri is there to give him one right in the rear end. Terri and Jack end up butting heads, but Janet invites Terri to live with them unbeknownst to Mr. Tripper.

Who was your favorite cast member on Three’s Company. Let us know in the comments section below. 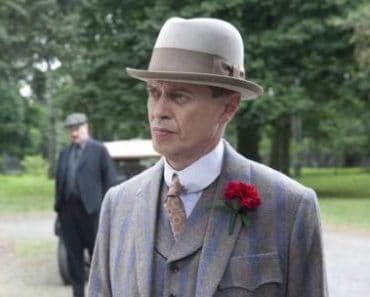 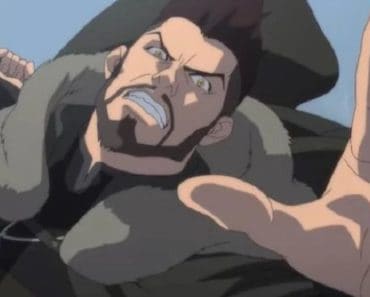 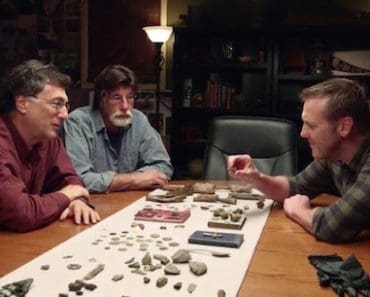 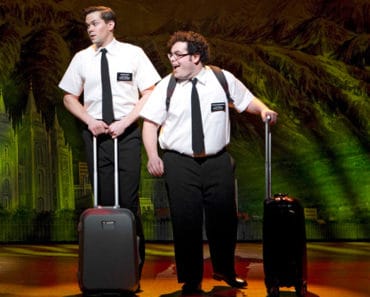 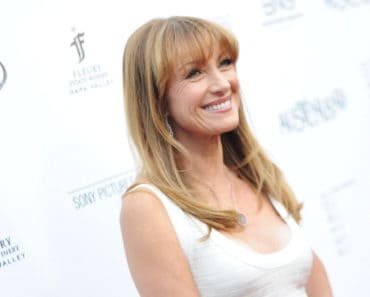 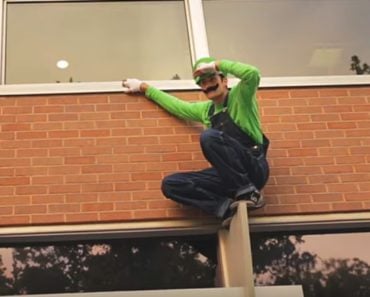