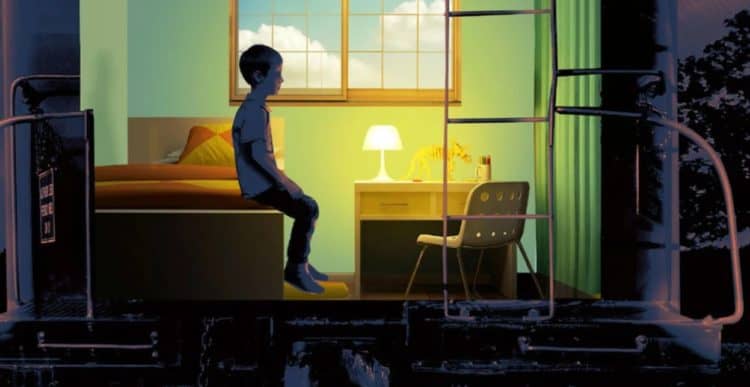 According to Bethany Guerrero of ScreenRant, The Institute is said to be Stephen King’s scariest story yet. The fact that it’s already been planned as a TV series is something that many people might see as impressive and long overdue since when King’s stories are adapted in a fresh and innovative way….well, the chance of success is still percentage-based since it’s not perfect. King is a master storyteller, there’s no doubt of this and there’s no denying it. But there have been times when the adaptation of his stories to the big or small screen really left something to be desired. Under the Dome, one of the adaptations that took place in the last decade, was kind of a train wreck, but IT, both chapter one and two, were great. It would almost seem as though directors are finally taking the hint that sticking to King’s source material is the best idea when it comes to creating a great movie or TV version of his books, though saying that this is the scariest thing he’s ever written is a very subjective statement. Why? Well that’s easy.

Den of Geek!’s John Saavedra compiled a list of King’s scariest books to date, and while it might be a bit outdated, there are a couple more that should be on the list, it’s easy to see that King’s older material is still very much revered when it comes to just how scary his works can be. As of late it would seem he’s delved more into the crime, mystery, and thriller aspects while still trying to keep his popular foray into the mystical and unknown, but in his old age it kind of seems as though he’s coming back to reality a little more. The mysticism is fading slowly from his works and he’s starting to dip more into science and procedural technique it would seem. The Outsider is a nice blend of both of these aspects as it pits a detective and several of those that follow his lead against a killer that is capable of becoming anyone, literally. This story even crosses over, kind of, into the story line of Mr. Mercedes as it uses characters that the readers have seen before. The Institute however, at least for now, seems like its own animal and while it might connect to another story or two, as is King’s way, there’s also the likelihood that it has deeper roots than we’re thinking about.

Keep in mind that Firestarter had a very vague feeling such as this, though Charlie was born from two people that were tested on, not necessarily taken in the same manner as the boy in this story it sounds like. But the elements are still there since the idea of his parents being killed and him being taken to a special place for special kids is kind of reminiscent of that long ago story. King tends to like doing this it would seem as many of his stories center around a continually spinning hub that encapsulates many upon many of them and offers the kind of connection that is far-reaching and comes to light at one point or another. Whether this one will do so or not is hard to say since a decade and more ago a lot of the stories he wrote were connected in a way that seemed to bring to mind visions of The Dark Tower and the gunslinger, Roland, who was tasked with finding the tower before it could fall. King’s stories definitely remained independent of one another in a big way, but there’s always been that hub, that wheel of existence from which everything radiated, though now it would seem with the completion of the Dark Tower series things have quieted down and started being left to their own devices. It’s only a feeling and it’s one that the author and any other fans might think is silly, but once the Dark Tower series was done, King seemed to truly switch gears and move off in a very different direction.

Karen D’Souza of The Mercury News is still willing to defend that King is the master of horror and that he hasn’t missed a step in all these years, but some people do cling a little too close to their desired fandom it would seem at times to really take notice of what might be happening otherwise. King is still a great writer, he’s still awesome when it comes to telling a story. But now and again in the past several years it almost feels as though he’s winding down just a bit, creating stories that are meant to chill us to the bone in a very different way than we’re used to seeing from him. Perhaps The Institute will be a book best read during the daytime, but whether or not it becomes a great show is yet to be seen. 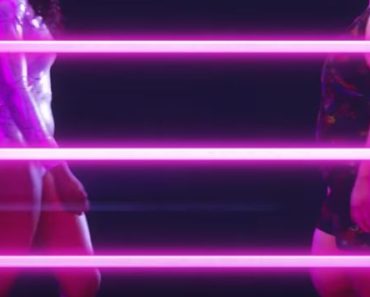 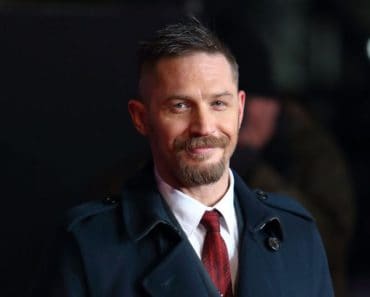 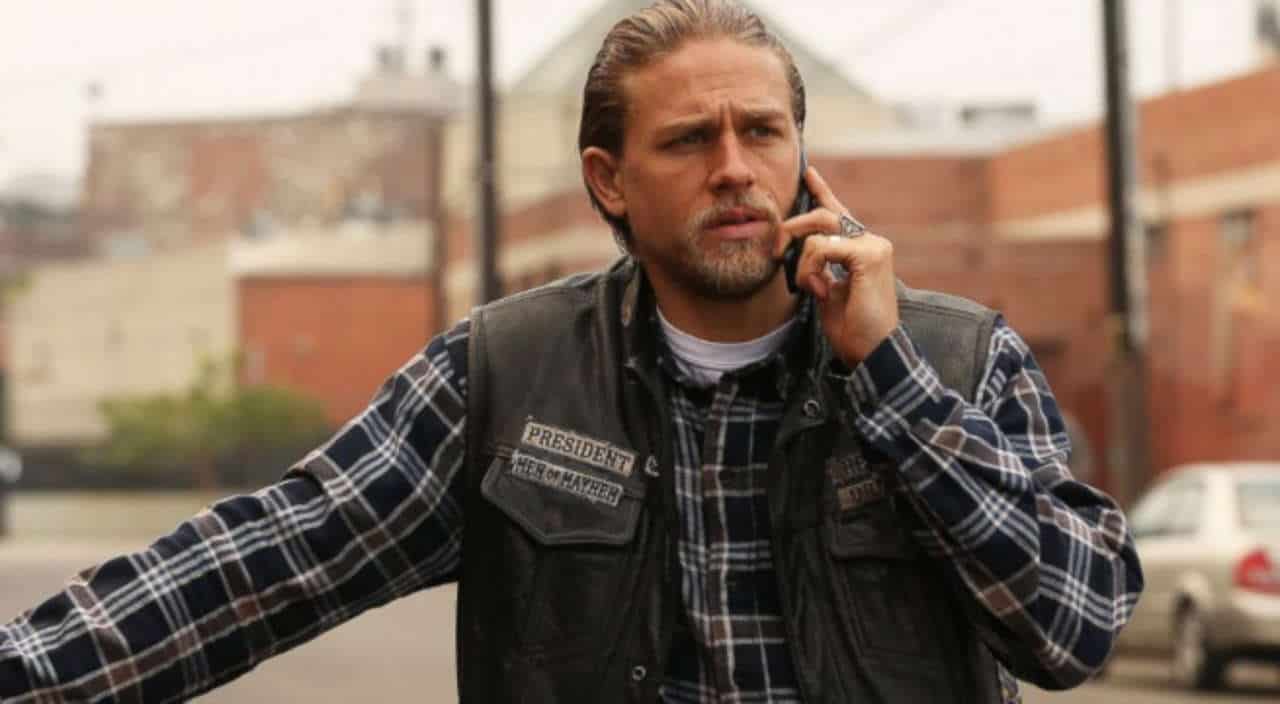