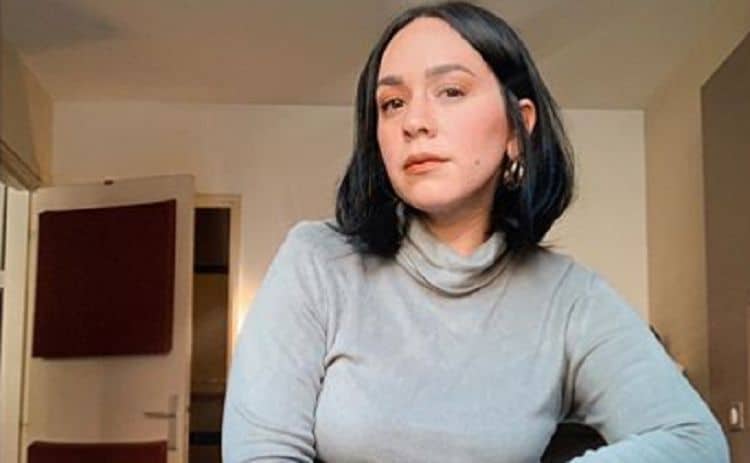 Most Indie Pop fans are well-versed when it comes to Carla Morrison. She’s been in the game for some time now, and she has a very loyal following. However, those who don’t know about her are always surprised to learn what she’s about and who she is. She’s one of those women that come across as so cool and collected, but she’s led an interesting life that’s filled with things that her fans sometimes don’t know. We thought we might make it a bit easier for you to get to know Carla Morrison.

1. She’s Only Using Part of Her Name

She’s not one of those artists whose real name is not especially good for using in public all the time (and we only mean that it’s easy to say and pronounce, which is good for fans). She’s got a cool name. Carla Patricia Morrison Flores, but it’s a long name. Carla Morrison has such a good ring to it, and we cannot say we are surprised these are the names she chose to use in her professional career.

Her parents are both Mexican. She was born in Tecate, Baja California. However, her name is not Mexican. Her father was actually adopted, and he chose to take on the names of his adoptive parents. He went from being a Vera to a Morrison, and that’s where his family got their name.

3. She’s Always Been Into the Arts

From the time she was a little girl, she was always interested in music. She’s been involved in other arts, too, but singing was always her passion. She was into things like dancing and drawing, and she really did enjoy both, but she has such an affinity for singing. It’s become her career, and it’s easy to see that she really does love what she does.

For no illicit reasons, however. She only left to move to Arizona so that she could attend college. She went to the Mesa Community College, and she was studying music while she was there. She eventually left because she did not feel that their way of musically teaching her was in tune (pun intended) with her own way of singing and learning. We aren’t sure she ever looked back, either.

She released a song in 2012 called Disfruto, and it’s currently being used as a sort of free-style situation for a lot of other musicians, and she is not happy that her music and her sound are being used without giving her proper credit. A few of the people who took the track and used it for their own personal music did credit her, but most did not. She’s speaking out against them and what they’ve done, and she’s making sure that they know she’s looking for credit where it’s due.

6. She’s Got a Large Following

Carla Morrison has a huge and loyal fanbase, and it’s obvious when you look at her social media accounts. She’s got more than 949k followers, and they love her. She, interestingly enough, does not follow anyone on social media. She literally follows not one person on the social media site. This tells us she’s using it so that her fans can connect with her, not so that she can connect with anyone else.

If you haven’t heard of her in the states, that’s not that surprising. However, you cannot go anywhere in Latin America without being aware of who she is. She’s huge there, and we can see why. She’s so talented with her appeal, and everyone is so touched by her music.

8. Her Sound is Unique

She is able to give her audience something that not everyone is able to give as an artist. She’s got the best ability to teach and to make people feel with her music. She’s not sticking to just one emotion when she sings or writes. She’s all over the place with her feelings and her emotions depending on the song and the album, which means her fans have no choice but to feel the emotions alongside her.

9. She Describes Herself as Intense

Some people find that kind of description to be unflattering, but we disagree. It tells us that she feels hard, she expresses her emotions, and that she doesn’t downplay anything about herself. That’s something we love about her, and we cannot agree more with the fact that she’s living this life in the most intense manner. She gives that, she gets that, and she’s always going to be that way. It’s part of being an emotional person.

10. She Knows When Enough is Enough

If there is one thing to admire about this lovely musician, it’s that she knows when it’s time to call it a day and take a break. She worked so hard her entire life that she was able to take most of 2019 off to be with herself, to hang out, and to just enjoy her life rather than focusing on things that needed her attention. This kind of way of living allows her to enjoy everything life has to offer, and we imagine it really also allows her to be fully present in every aspect of her life. 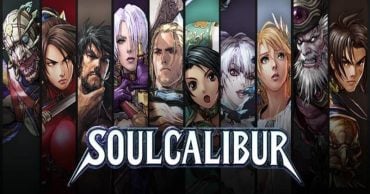 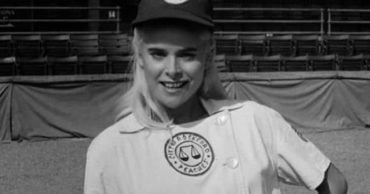 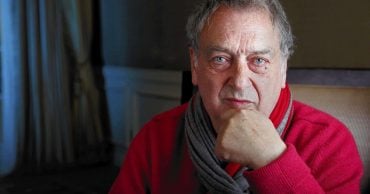 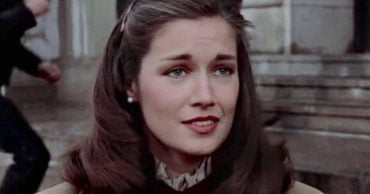 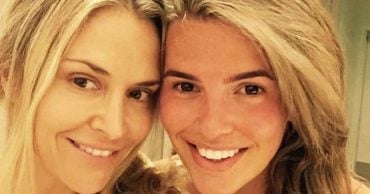 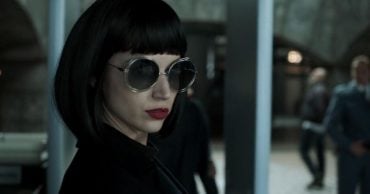