For those who are more familiar with his face than his name, Jeff Goldblum is an American actor who has been appearing in some very well-known movies ever since the 1980s. After all, his performance as Seth Brundle in The Fly was what raised his profile, which was one of the reasons that he went on to appear in movies such as Jurassic Park and Independence Day. Given the taste for nostalgia that dominates the present, it should come as no surprise to learn that Goldblum has shown up in the follow-ups to those movies along with a host of appearances in a host of other projects, meaning that he is still a rather well-known actor in modern times.

As a result, people who are interested in that sort of thing should check out a video that Goldblum did with WIRED, in which he took the time to answer some of the most searched questions about himself. This is particularly true because he has brought his likable self to the session, thus making it amusing even for people who would otherwise be unmoved.

With that said, the questions that showed up in the session can be pretty interesting in their own right. Some of them are rather simple and straightforward, with examples ranging from the one about when Goldblum got married to the one about what car he was driving. Other questions are much goofier in nature, with an excellent example being the one about the job of his character, which completely and utterly failed to mention which character it was mentioning. Still, Goldblum treated each of the questions with his particular sense of humor, meaning that even the sillier questions often had answers that were either amusing or interesting or both. As a result, it is no exaggeration to say that the WIRED video is well worth watching, particularly since it is less than six minutes long. 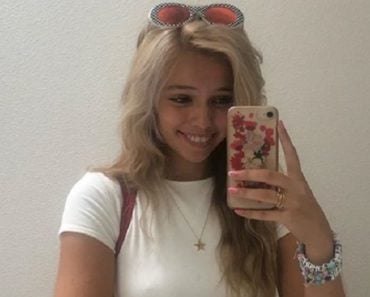 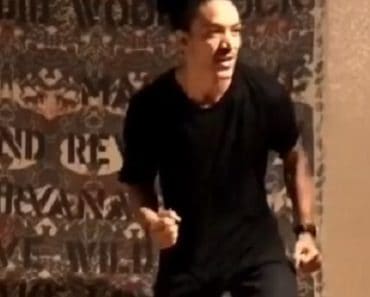 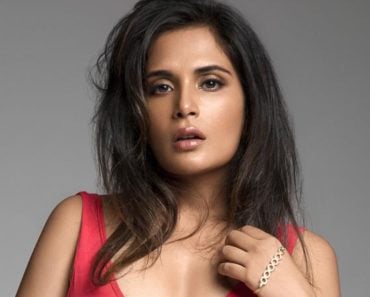 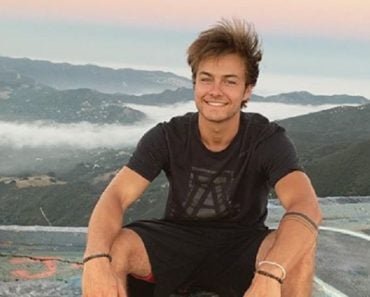 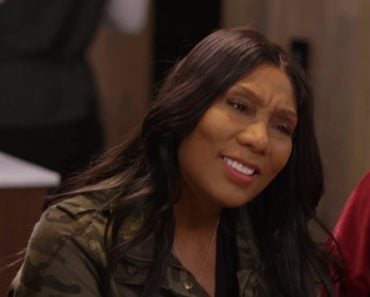