Home
Movies
Be Careful What You Wish for: DCEU Fans Clamoring for a Snyder Cut of ‘Justice League’ Might Just Get One

It’s hard to believe in hindsight, but Justice League‘s rampant, nearly year-long publicity problems didn’t begin until the movie was well into post-production.  Sure, the preceding movie were all terrible, Warner Bros had clearly telegraphed its lack of confidence in Wonder Woman throughout its lackluster prerelease marketing and we had zero indications that Justice League was going to change anything for the beleaguered movie franchise (despite what its most hopeful fans assured us), but there was nothing specifically troublesome projected about the movie itself.

After filming wrap, however, everything seemed to come to a head.  The studio, grievously unsatisfied with director Zack Snyder’s original cut of the film, ordered massive reshoots: so extensive and last-minute that they were unheard of for any similarly troubled movie.  After several rounds of reshoots, Zack Snyder — overcome with the personal tragedy of losing his daughter — stepped down from the film, leaving its final reworking — the most extensive one to date — to celebrated colleague Joss Whedon.

By most accounts, Whedon had an impossible task in overhauling Justice League into something that Warner Bros felt comfortable releasing to theaters.  He reshot half the movie from the ground up on one twelfth the budget of the rest of the movie.  Entire subplots and characters were excised from the film.  The tone was lightened.  The surviving footage was digitally brightened.  Any tie-ins for the now-canceled Justice League sequel were dropped.  The final, theatrically released cut of the film was slashed to bone in order to make the studio-mandated 2 hour run time. 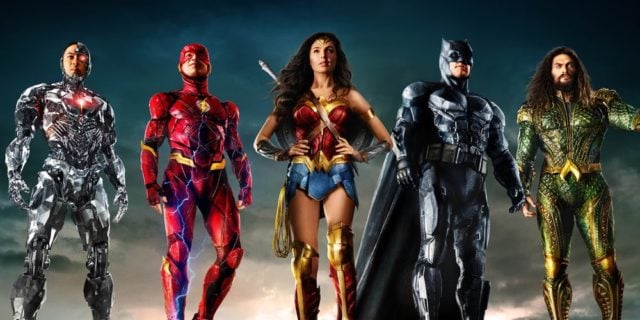 These fans wanted the original cut of the movie — the Zack Snyder cut — which they knew, in the core of their being, had to be the masterpiece that they had waited their entire lives to see.  Keep in mind, this is the cut of the movie that Warner Bros executives — who were over the moon for Batman v Superman‘s theatrical cut — called “unwatchable.”  If they preferred the horrendous theatrical cut of the movie to it — and were willing to eat an extra $25 million and a year’s worth of bad publicity just to rework it into something that was better — I can’t imagine what rough shape that first draft of the film was in.

As it turns out, however, all of the fans’ caterwauling may actually have paid off.  Amazon.com’s German website, which now lists the film in preparation for its imminent BluRay release, lists a version of the film that clocks in at 135 minutes: 15 minutes longer than the version that was released to theaters in November. 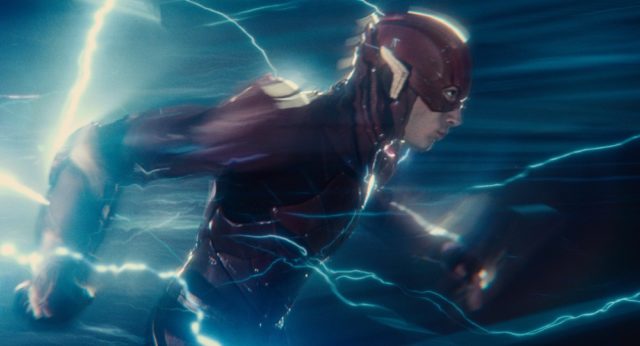 While certainly longer, it’s uncertain as of this point whether the movie is actually Snyder’s original cut of the film.  That version was rumored, although never confirmed, to be almost three hours long.  If that is actually the case, this version is merely a slightly longer cut of a demonstrably terrible movie.  If rumors of its length were exaggerated though (like Black Panther‘s formerly reported four hour runtime), then this could be the version that die-hard Snyder-ites have been waiting for. 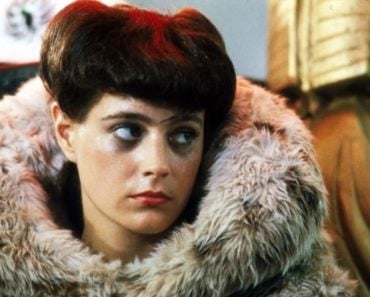 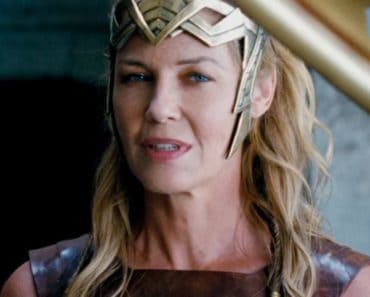 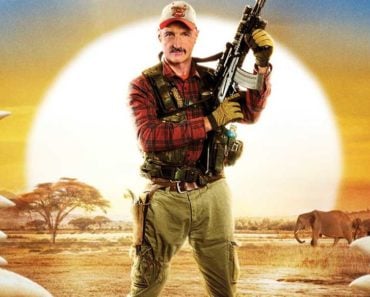 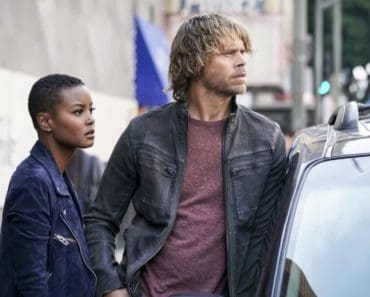 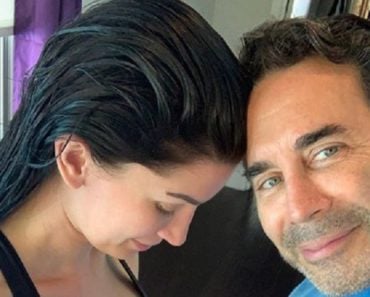