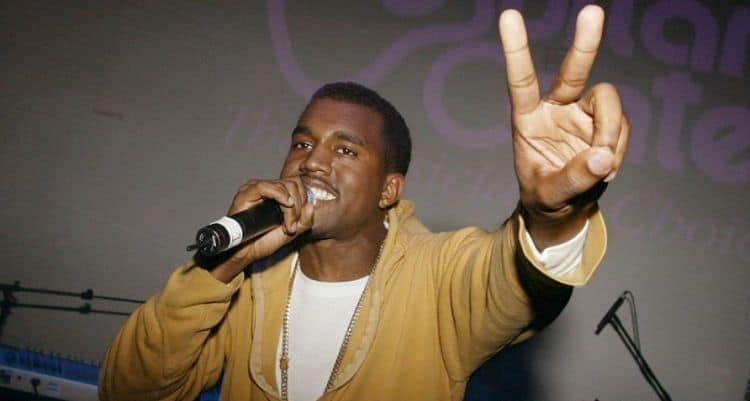 It’s bound to be kind of a journey when the Kanye West documentary hits Netflix since there are plenty of people that still stick up for the famous musician but there are plenty that also believe that he’s been a little off his game for a while. Whether it’s those that lost their minds when he spoke up for former president Donald Trump or those that simply feel that his sense of self and how great he really is or isn’t has hit a definite low point, this documentary is going to likely attract a lot of public opinions that will lean one way or the other when it comes to how people view the celebrity. It would appear that there’s going to be a lot of stock footage being used from the 90s and some clips that haven’t been seen before, but it’s fairly certain that Kanye will be shown in the kind of light that a lot of people might enjoy while others might just roll their eyes and switch the channel. The fact is that as popular as he’s been, and as successful as he’s been, Kanye has definitely hit a point in his career where he’s become something of a joke to a lot of people even though there are plenty still willing to defend him. A documentary could go a long way to redeeming him in some ways, while it could also give the kind of ammunition that people want when it comes to his life and how many different ways it will be ridiculed.

In all honesty, Kanye kind of brings a lot of the heat on himself by the things he says and the way he acts. One hope for this documentary is that it might show how Kanye’s ability to believe he’s greater than he is came to be such a driving force in his life. To understand why he’s so driven and why he can’t really appear to back down and be as humble as he claims to be might take a lot on the part of plenty of people. There are times when it feels as though this might all be an act that Kanye is putting on to appease his fans, but there are other times when it’s a little too obvious that he believes what he’s saying, which isn’t a big deal since it’s easy enough to ignore most times. But listening to the guy talk for even a few seconds and taking into account the kind of things he’s said and done over the years makes it hard to have any real pity or empathy for him when it comes to anything since pitying a guy that makes the kind of money he does feels like a waste of time. Feeling empathy for him, even as a human being, is easy for a lot of people, but for others, it feels like spitting into the wind. Kanye West has been a famous and popular individual for years now, but he’s also been a very divisive celebrity as well and many people would likely stand up and say so if they had the chance.

It’s just too easy to tee off on this guy any longer since he gives people so many open chances, perhaps without even noticing it sometimes since he continues to speak without worrying about being ridiculed. Of course, given that he was ridiculed mercilessly before becoming famous this could be why. He could have a God complex simply because he took that confidence that he needed and took it way too far as the success continued to come and he realized that he was getting more and more popular. West is a good example of someone that wanted to be famous and once he got there forgot how to hit the brakes before going too far to come back on a few of the things that he’s said and done. This is after all a guy that’s gotten up on stage during award shows to interrupt the moment simply because he felt the need to say something that he believed everyone needed to know. He’s also the guy that has apparently referred to himself as Jesus and said that he’s the most famous celebrity ever, in different words and in jest apparently. But this still has sparked a great deal of ridicule that has kind of backfired on him over the years. A lot of people want nothing to do with him any longer, and explaining why he is the way he is in a documentary doesn’t sound like the best way to go since if anyone really wants to go that route the best counter is to state that a lot of people have issues and problems growing up, but it doesn’t give us a superiority complex.