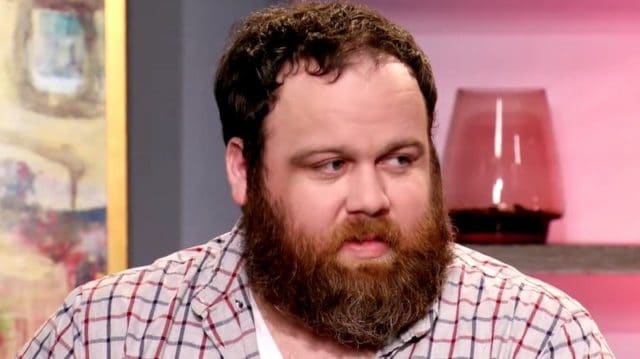 My Big Fat Fabulous Life star Buddy Bell had his cocaine struggle revealed a while back and it should be tugging at the heartstrings of anyone who watches the show. Cocaine addiction is considered to be a very serious disease despite the arguments to the contrary. Many would say that not taking the drug at all is a matter of willpower and choice, not something that people can pass off as a disease that they have no control over. The argument tends to fade and lose traction after the initial drug use since cocaine tends to go to work rewiring the brain as its rewards often make people reconfigure their priorities and simply forget how important some things are in an effort to get back to the feeling that the drug gives them.

The initial choice is there however, and the determinants for what will make one person an addict and another person capable of resisting are biology, environment, and development. Basically these are the factors that make it possible for some people to resist because they can see the upside of not having to rely on the drug, while others will be more inclined to use because they need an escape or are somehow drawn to the drug in various ways. My own personal belief, and it’s come under attack more than once, is that the initial choice is still there. Once a person begins using it’s hard to argue against the fact that the disease will take over quickly and without any mercy. But that initial choice is still the most important. Some people might do a ‘bump’ or a ‘line’ thinking it will be fun and they won’t get hooked. But a good percentage of those people will want that high that the drug gives them over and over.

What’s wrong with that is that once you start taking in any substance the body will begin to develop a mild resistance to it. This means that more and more will be needed to produce the same kind of feeling, which means that the more harmful effects will begin to build up and outstrip the reward aspect. When it comes to snorting more than a line of cocaine it’s gotten pretty bad and the body is going to let the individual know about it. Unfortunately at that point there’s nothing that can be done except intense treatment. The trick however is to get the user in for treatment without too much of a fight.

Buddy Bell supposedly made a pact with his friend Zach that he would tell Zach when he was using too much. I seriously had to shake my head at this since Zach was taking a hands off approach in the matter, allowing his friend to wreck his life. There’s plenty that could have been done before matters got out of control and Buddy had to be placed in treatment. A friend, a real friend, will ride with you down into the depths no matter what happens, because if they’re really there for you then they’re your ride back out of the darkness. Sometimes to be the friend you’ve got to be the bad guy. 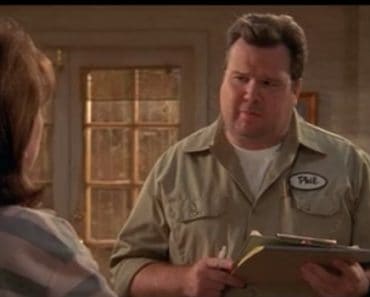 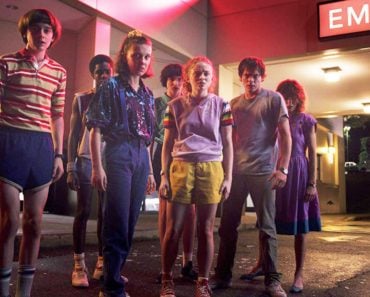 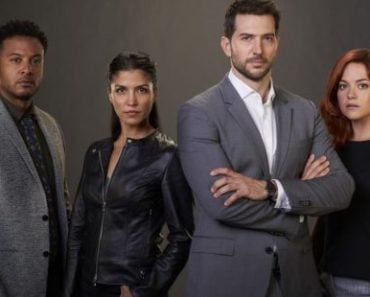 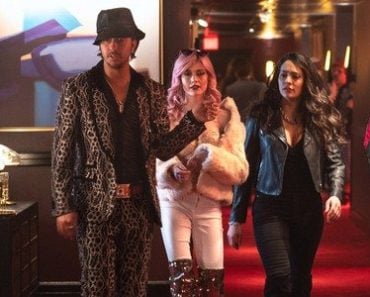 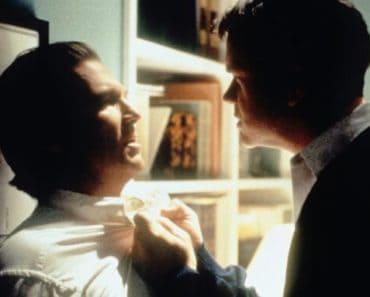 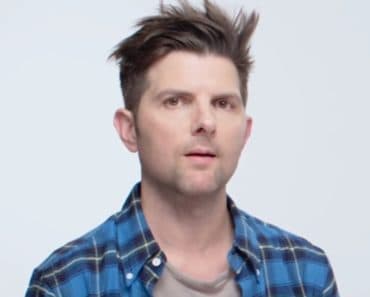