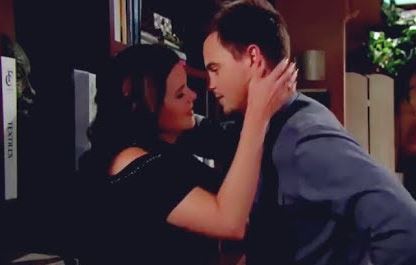 The Bold and the Beautiful fans are going to see a lot going on this week as the wedding is finally over and people are going to see things they shouldn’t see. Wyatt is going to see someone stealing kisses they don’t want anyone to see, and it’s going to inspire him. He’s going to realize that he has some serious and very strong feelings for Katie, and he’s going to do something about it. He’s not going to sit back and wonder what his life could be like anymore.

He no longer wants to sneak around and make things so secretive in his life. He is just ready for everyone to know about them, and what he’s going to suggest to her is going to be very bold. He might just suggest they take it public and make sure everyone knows how they are going to be together from this point on. Except we aren’t entirely certain she’s on the same page right now. In fact, we are quite certain she is not on the same page. 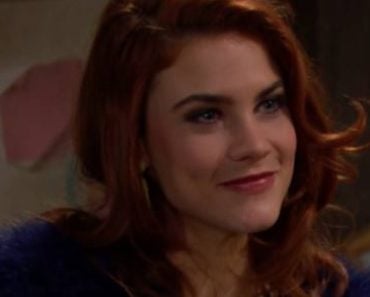 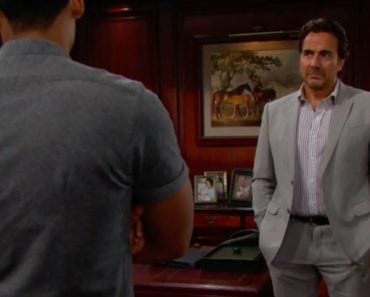 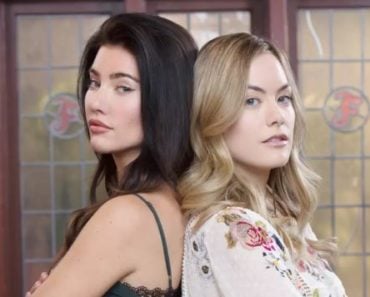 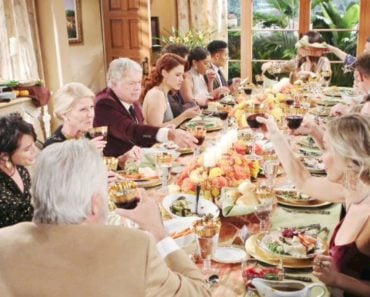 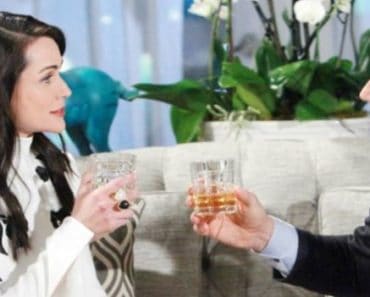 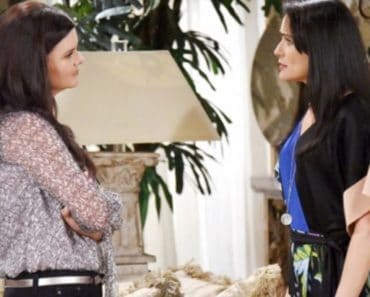