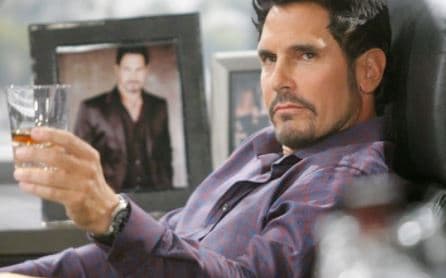 The Bold and the Beautiful fans think that things are about to turn around. It turns out Bill is having a change of heart about things. He is finally going to realize that his selfish actions just robbed his new grandchild of happiness in life with two parents in the same home. Liam no longer loves or respects his wife who cheated on him by sleeping with his father. He will never want his baby around his father, and things won’t be good for this baby. It will take hearing that from his son to make him realize what he’s done, and Bill might not be able to stand it.

And now he’s working to convince Liam he needs to make things right with Steffy and work on this, but he’s not interested. Why would he be? His wife slept with his father, and that’s just not one of those things people forgive so easily even when they try to make a forgiveness type of  situation happen. It’s bad news for all. 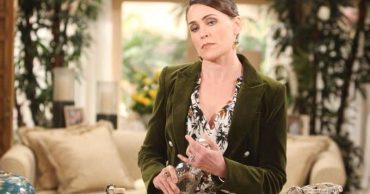 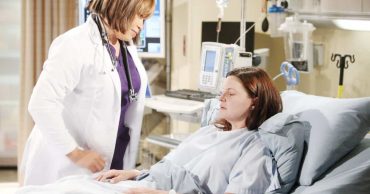 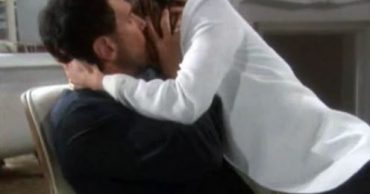 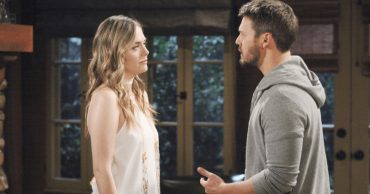 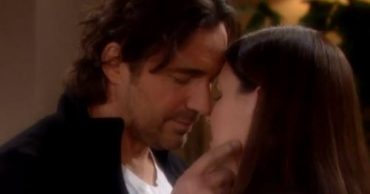 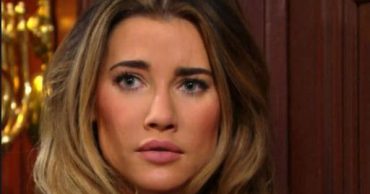