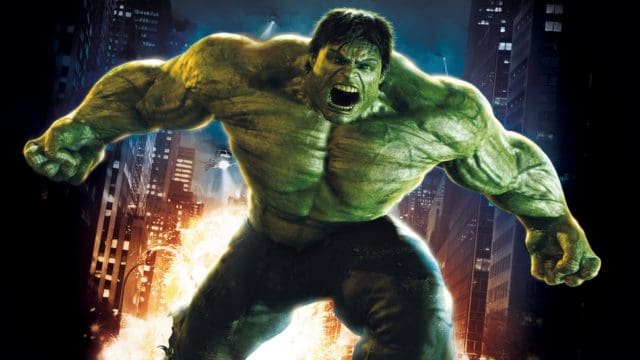 If you’ve read comics at all in your life then you know how much the origins of each superhero are bound to change throughout the years. While some keep to their more core concepts and don’t deviate all that much others tend to get rebooted either because the current story isn’t drawing in readers or simply because the writers aren’t satisfied with the character arcs that are going on. Or on those days when writers are feeling frisky and not at all content with the way things are they tend to upend the boat just a little too often and really screw everything up. Some superhero origins have been ripped apart and renovated so many times that entire camps have been formed among fans over just which origin story is the real one and which should be tossed in the can as though it never happened.

Here are just a few superheroes whose origin stories have been largely left the same, but weren’t fully explored in the movies. 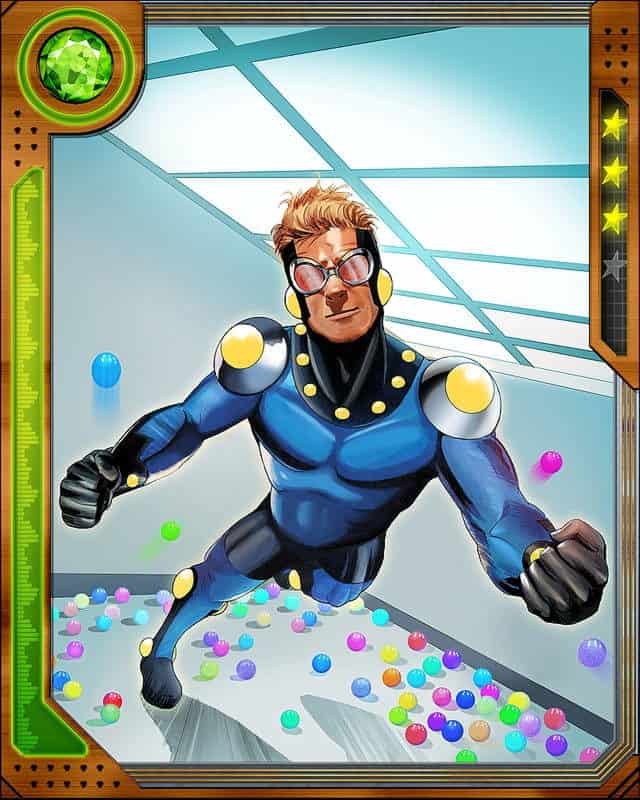 Speedball is one of those heroes you really don’t know about unless you actually read the comics. Appearing on his own in one of the Evolutionary War annuals that were so popular back in the day, he gained his powers through exposure to a type of energy that was released when scientists were attempting to break through to another dimension. What he was doing there was kind of lost to the history of his character but his powers are kinetic-based and make him almost impervious to damage as being hit just grants him more and more kinetic energy that will eventually allow him to hit back even harder. 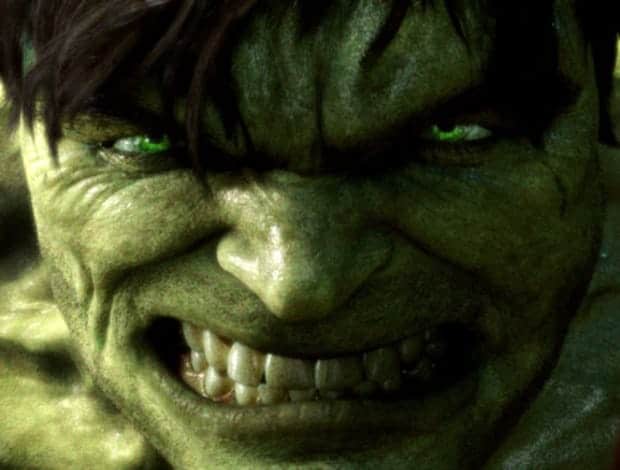 The Hulk’s origin has been kept largely the same but it was an act of selflessness that granted him his powers, when in truth a bomb going off in his face should have killed him. In the movies he was exposed to an overdose of gamma rays from a lab accident that somehow turned him into a muscular, angry green giant rather than causing his body to simply explode with the energy it somehow absorbed. In the first failed attempt at the Hulk Bruce Banner survived thanks in part to his father, but Edward Norton’s version had no such explanation to it. In short, he just became the Hulk when he should have been killed outright. 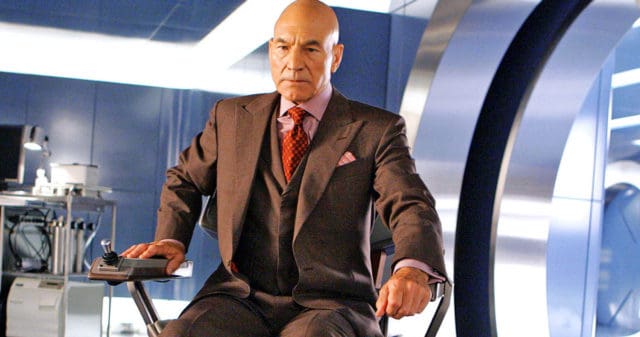 For you comic fans, there’s an arc in Professor X’s back story where he was still in his mother’s womb when he became aware of himself. He was a twin in fact, and he attempted to kill his unborn sibling. Unfortunately for him the sibling would fight back. The sibling was in fact only a copy of Charles and when he sensed her monstrous thoughts he tried to end her, which caused Cassandra Nova to be stillborn. Her origin is pretty creepy and unusual, but Charles’ kind of paints him in a different light altogether. 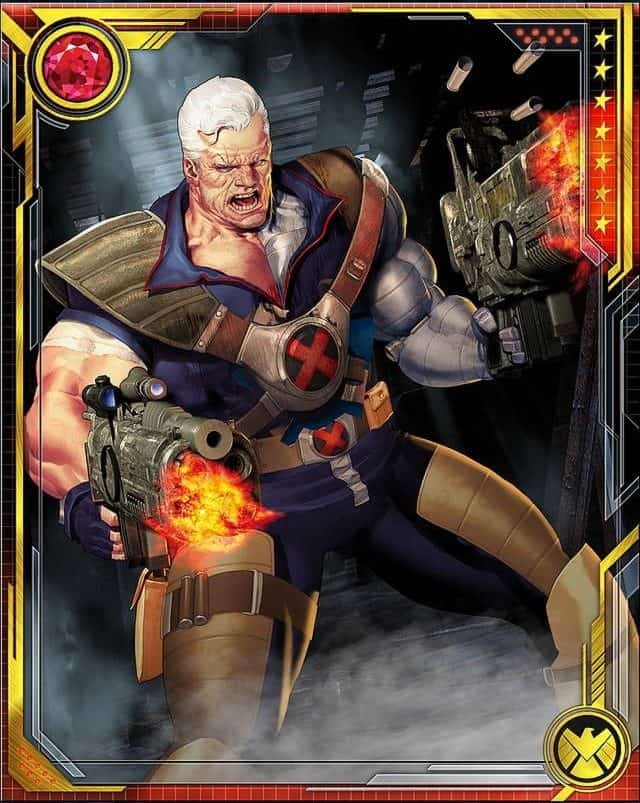 If you want convoluted, backwards, and entirely hard to follow then you want Cable’s origin. Here goes, he’s the son of Cyclops and a clone of Jean Grey named Madelyne Pryor, who was eventually sent into the future to save his life after being inflicted with a virus that would eventually turn him into a machine. Eventually he grew up, defeated Apocalypse, and came back to the past for various reasons and took the name Cable. That’s about as simple as it gets, and there is a LOT more that would make my head hurt if I considered putting it in. 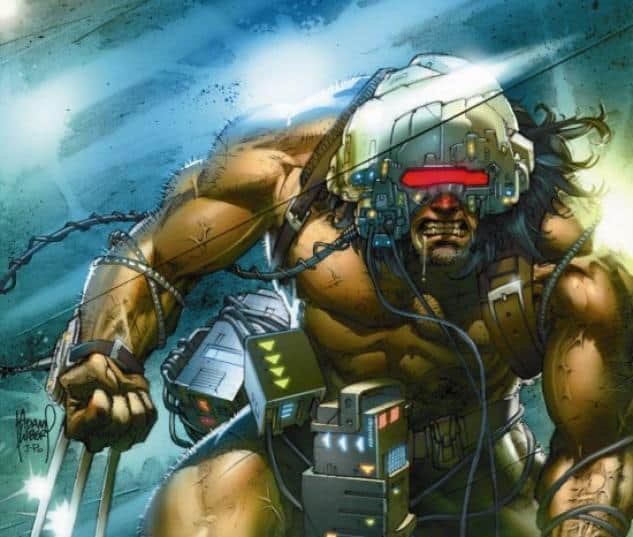 You might think you know Wolverine’s origin by now thanks to the movies but they tend to leave a lot out. As it was in Origins, he did grow up as James Howlett, but what the movie didn’t show you thanks to its ridiculous arc that was aided by Sabretooth  was that James and a young woman named Rose absconded from the Howlett residence and spent a good deal of time on the run until they came to a mining camp where Rose would eventually meet her end, accidentally, at James’s hand. He’d taken the name Logan at this point and upon her death fled into the wild, where his story understandably becomes very complicated.

Sigh, a superhero’s origin is no longer a sacred thing it would seem. 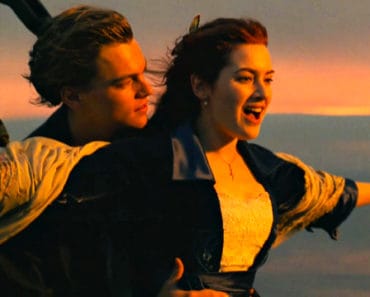 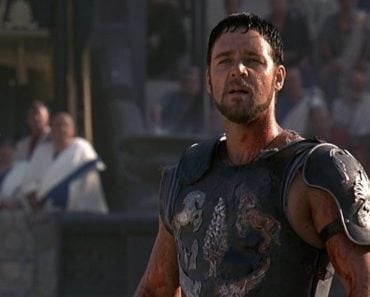 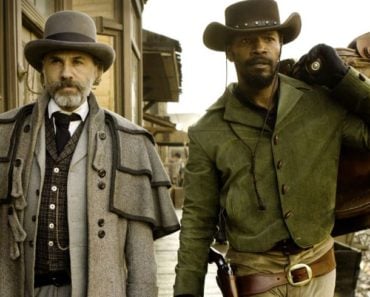