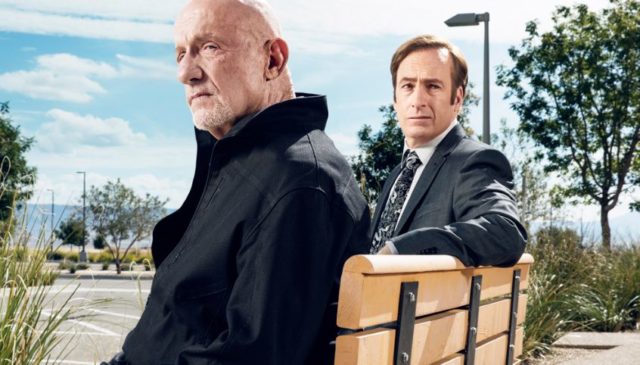 I’ve been focused so much on the comedic trailers and posters for Better Call Saul that I almost forgot that this is a prequel of Breaking Bad.  You have to figure that at some point this show is going to take a turn for the darker right?  Season 3 is definitely that season.   The fact that we know Gus Fring is entering the mix, not to mention we are going to learn where and why Jimmy transforms into Saul tells us that a “Breaking Bad” side to this show is upon us.

Think about it.  Mike was a henchman for Gus Fring in Breaking Bad.  Where do these origins stem from?  We obviously don’t know yet but given that Fring is going to be in this season, it’s easy to deduce the plot of Mike becoming a hired killer will be present.  One of the themes we’ll probably see is what Mike’s “code” is.

Remember that in Breaking Bad Mike went through a whole lot of pain and trouble just to avoid killing Tuco, and his refusal to kill the truck driver led to the death of an innocent passerby. Yet later that season Mike is seconds away from shooting Tio Salamanca in the head.   Tio personally threatened Kaylee, but is that really it?  Does Mike only kill someone who personally threatens him or the ones he’s sworn to protect?

And as far as Jimmy, a darker side for him is unavoidable.  If you’re doing business with Gus Fring, something bad is clearly going to go down.  We’ll have to wait and see just how deep and dark Saul gets this season.  It’ll be a fun ride.

P.S. Giancarlo Esposito is one of my favorite actors in the entire world. 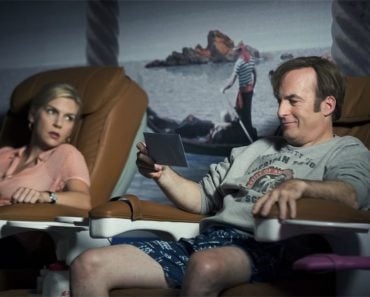 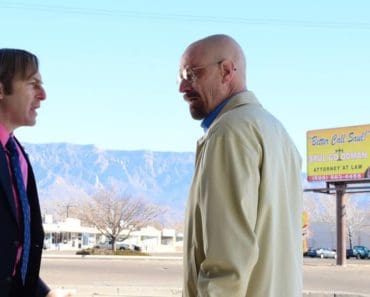 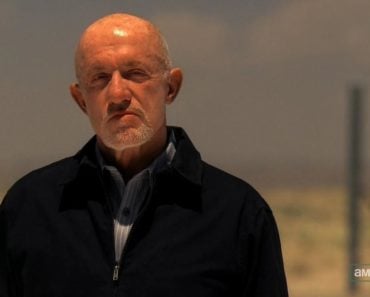 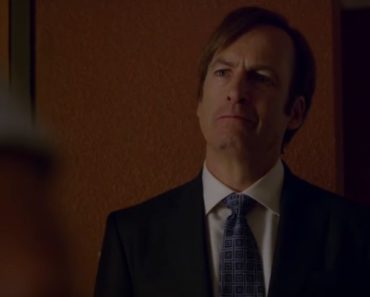 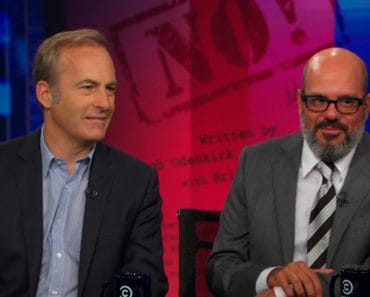 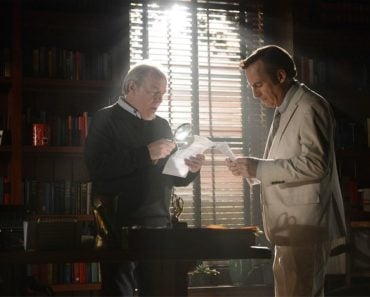