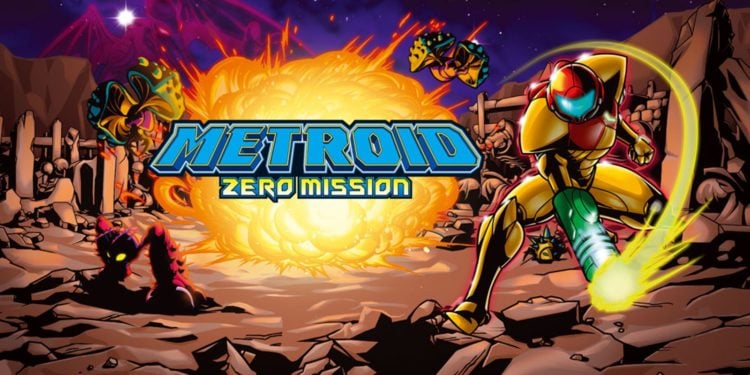 Over recent years we have seen many titles receive remakes and remasters, which helps bring a title more in line with the modern style of games, often fixing issues and adding new content to the game that wasn’t possible at the time of its initial release. Here are the top 10 best video game remakes of all time. 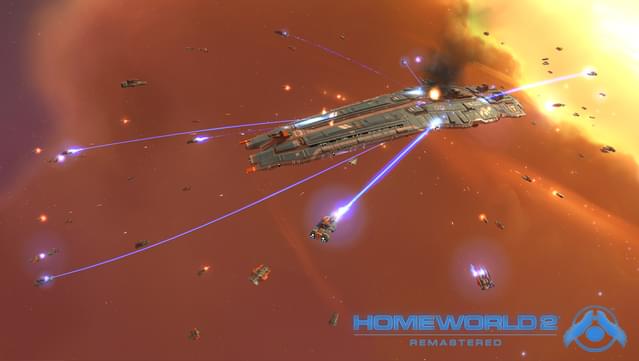 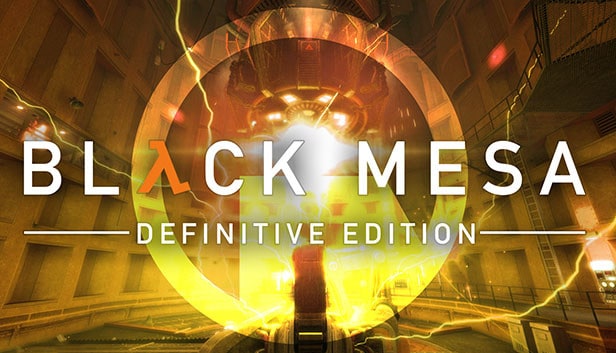 Half-Life is one of the greatest FPS games of all time, and 15 years ago, and a group of fans set out to remake the game. Valve liked what they did so much that they gave them the go-ahead to keep going and even release it on Steam and profit from it. After 15 years the game is finally complete with the final version coming in update 1.5. This is the definitive way to play Half-Life. 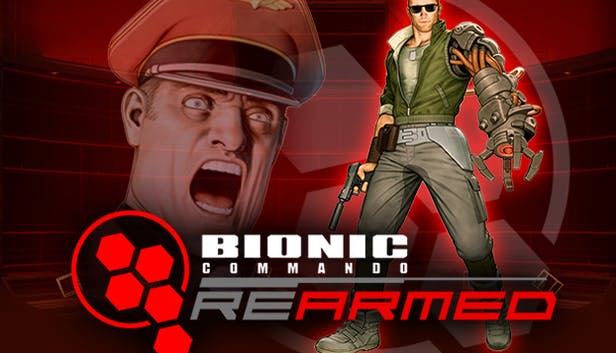 20 years after the release of the NES classic, the game was remade and released on PC and other consoles, keeping the same gameplay style but with a fresh 2.5D world. This is a great example of keeping what made the original great and just elevating it to bring it in line with modern releases. 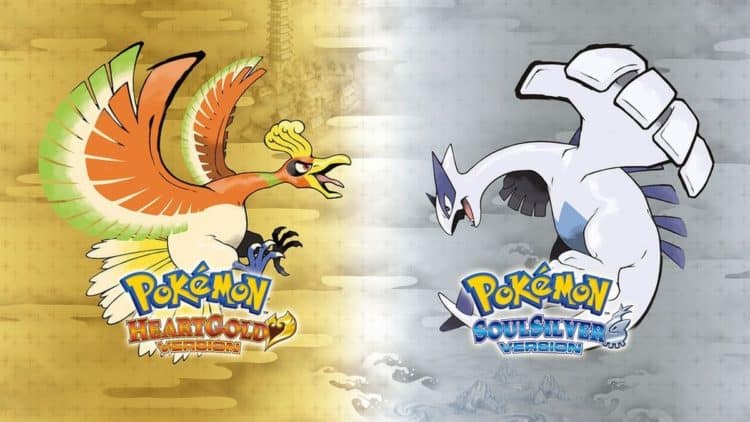 The late-2000s saw Game Freak begin to remake the older Pokémon games, starting with FireRed and LeafGreen. 2009 saw the 2nd generation of games remade with HeartGold and SoulSilver. While the games retained a similar plot to the original games, the remakes tied into some of the changes made in Pokémon Crystal, such as the added emphasis on Suicune as well as the post-ending Battle Frontier. The games also included some up-to-date mechanics found in generations 3 and 4. In total, the two games sold over 12 million copies, becoming the eighth best-selling Nintendo DS games.

6. The Legend of Zelda: Link’s Awakening 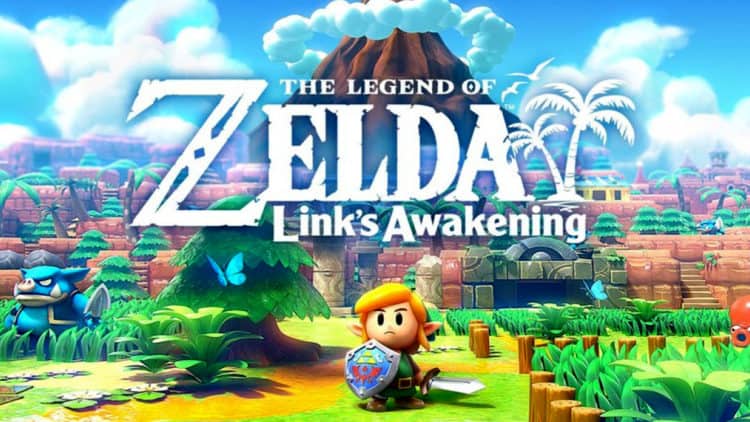 In 2019, Nintendo released a near 1:1 Remake of the classic 1993 Gameboy title, just with a new, and very charming, art style. But, the game was near identical in every way and it worked. Link’s Awakening was fantastic back in the day and didn’t need any work doing to the gameplay, Nintendo made the right call. 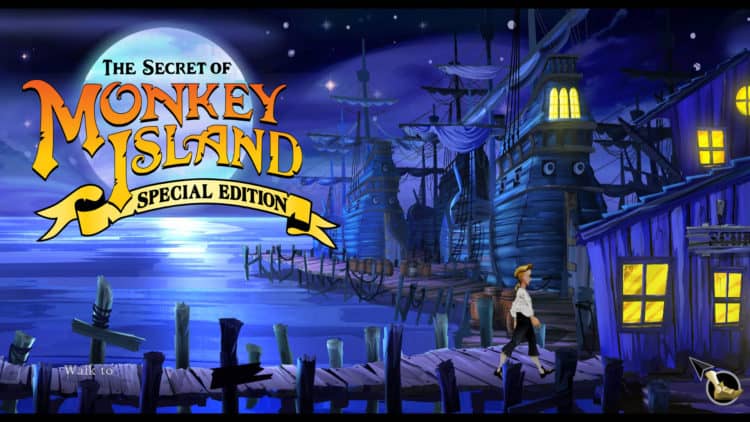 The Monkey Island series is almost universally beloved by fans, and The Secret Of Monkey Island: Special Edition reimagines the classic 1999 title, giving it a fresh coat of paint, with a more contemporary art style with hand-drawn animation, as well as a remastered soundtrack and complete voice overs using the original cast.

When Metroid was released on the NES in 1986, graphics were a lot more primitive than they are now. In 2004, Nintendo remade the first Metroid game for the Gameboy Advance, improving the graphics and gameplay to bring in line with more modern releases such as Metroid Fusion. The game was a hit with fans, selling over 500,000 copies and scoring an 89/100 on Metacritic.

3. Shadow of the Colossus 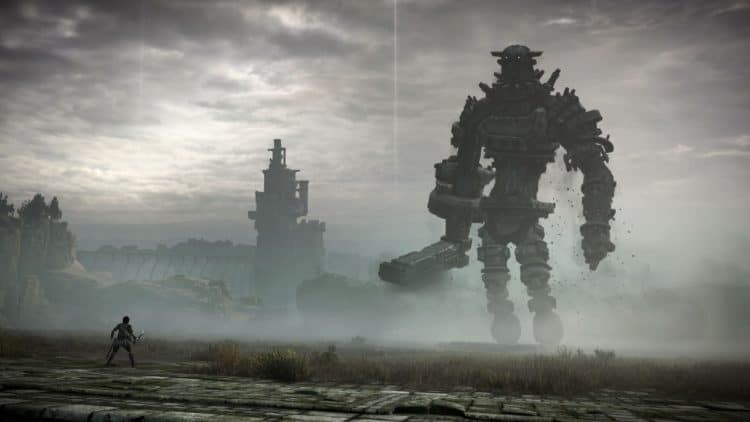 Shadow of the Colossus is a 2018 remake of the classic 2005 game of the same name, with assets being remade from the ground up in ultra-high definition while still retaining the same gameplay from the original. The game received universal critical acclaim in 2005 and it was the same in 2018, scoring an impressive 91/100 on Metacritic. 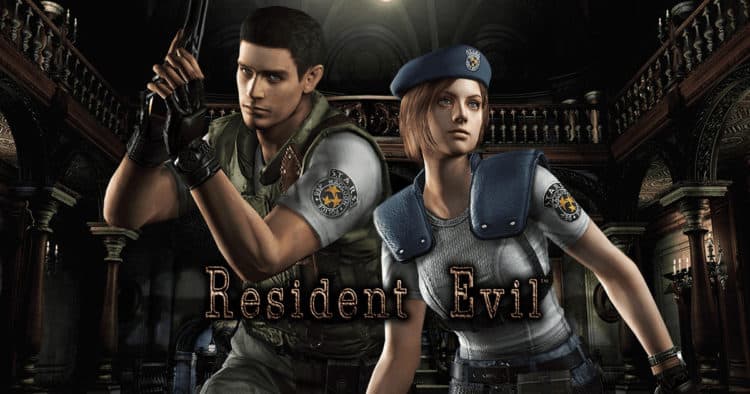 Due to hardware limitations, Capcom was unable to create the game they envisioned in the mid-90s, so when the Nintendo GameCube was released in 2001, the increased power finally allowed them to develop the game they wanted to years earlier. Even today, the original 2002 version of Resident Evil Remake holds up, with its beautiful pre-rendered backgrounds and fantastic use of lighting. The game is drastically different from the original, with many new areas and story elements included, such as the addition of Lisa Trevor. The voice acting is less cheesy too so that is one huge positive for the game. Resident Evil Remake still follows the same plotline overall with some slight changes that only enhance the game. Even 19 years on the game hasn’t aged and is still a thrilling and gripping experience today. If you enjoy horror games then this needs to be at the top of your list of games to check out. 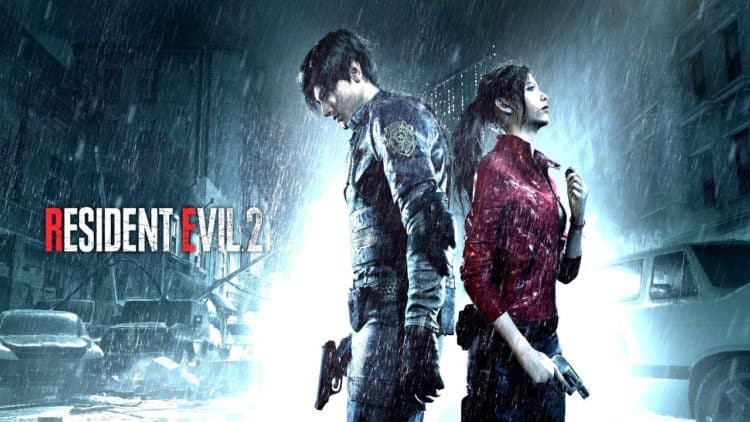 After years of fans wishing it would be made, 2019 finally saw the release of the Resident Evil 2 Remake, bringing Leon and Claire’s journey through Raccoon City during the T-Virus outbreak into the modern age. When it comes to graphics, gameplay, and atmosphere, it really doesn’t get any better than this, with it being a near-perfect game. Although the game gets lazy when it comes to connecting the different scenarios together, especially when it comes to the B scenarios. But, the quality of each individual scenario makes it forgivable, this is a masterpiece and a must-play whether you’ve had experience with the series or not.